Some Los Angeles neighborhoods were recently flooded with notices tacked to mailboxes: get your house number painted on the curb for $20.

Residents say the large, bold print on the notice makes it look official -- that curb painting is mandatory.

"I started Googling and reading about it. There are a lot of scams out there, I don't know if this is one or not," Bret Hembd said.

Another resident, Greg Palast, said he thinks it's got to be a fraud.

The city of Los Angeles has cleared things up.

"It's not required. It's helpful to public safety entities in emergencies," said Gary Harris of the LA Bureau of Street services. "It's make the address easier to find for ambulances and fire vehicles and other public safety personnel."

But here's something else you should know: curb painting businesses in LA must be permitted.

And the only curb-painting company the city has permitted is called "LA Curbs."

All other companies are not legitimate.

"We've actually caught curb painters in the act from reports from citizens and at that time they were cited," Harris said.

So the bottom line: curb painting isn't required. If you ever receive a notice, you can ignore it.

Other cities give mixed feedback on curb painting policies.

Be sure before paying anyone to paint your curb that you call the city you live in and see if it's required or necessary.

One Woman's EDD Debit Card Account Was Drained of $18K 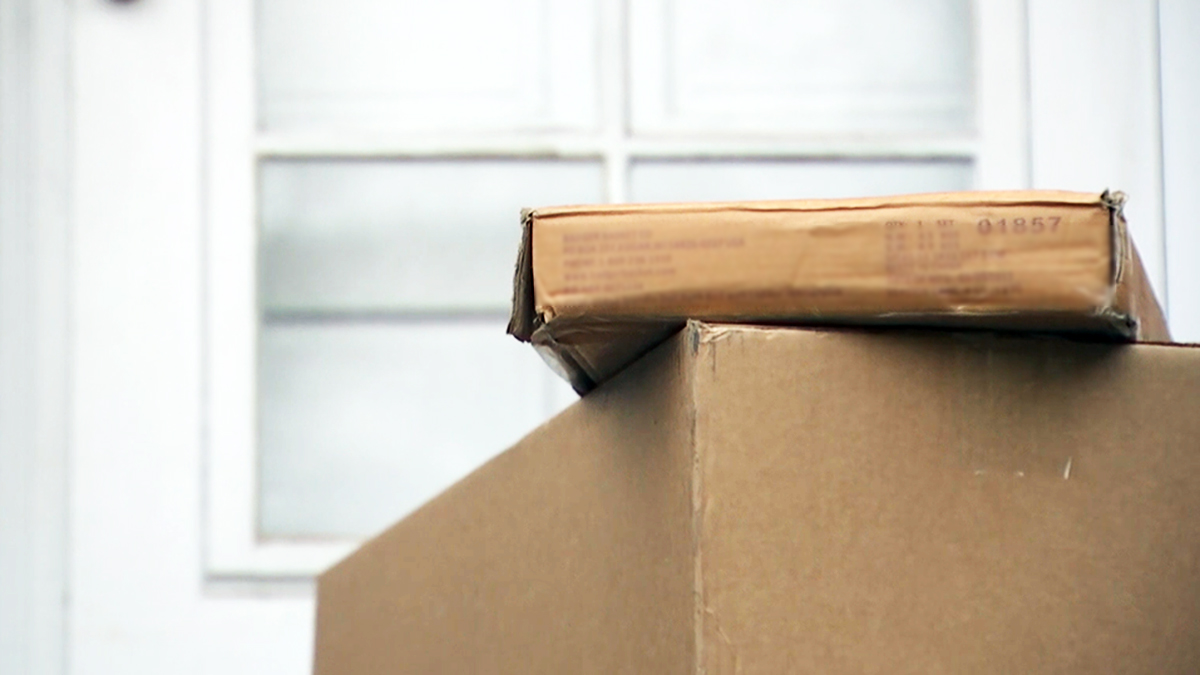