Beaches around the ports in Los Angeles, Long Beach and Seal Beach have been closed for swimming because of a massive spill of untreated sewage in the Dominguez Channel, officials announced Friday.

Sanitation crews were working in Los Angeles and Long Beach to clean up the immediately impacted areas and cleanup was expected to be completed Friday, health officials said. 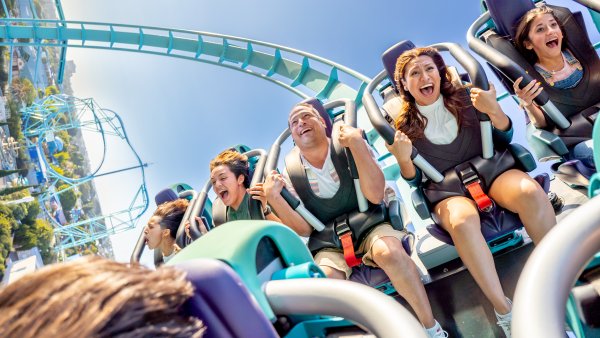 "A sewage spill of this magnitude is dangerous and unacceptable and we need to understand what happened,'' Hahn wrote. "The recent storm undoubtedly contributed to the spill but we need infrastructure that doesn't fail when it rains. I am calling on L.A. County Sanitation Districts to do a full investigation into the cause of the spill and whether aging or faulty infrastructure was involved.''

Recorded information on beach conditions is available 24 hours a day
at 800-525-5662 or publichealth.lacounty.gov/beach/.