The Los Angeles County Office of Education has been selected as one of eight agencies nationwide and three in California to develop a program to prevent human trafficking victimization.

LACOE has been awarded $561,358 from the U.S. Department of Health and Human Services' Administration for Children and Families for three years to implement the program in partnership with the nonprofit iEmpathize. 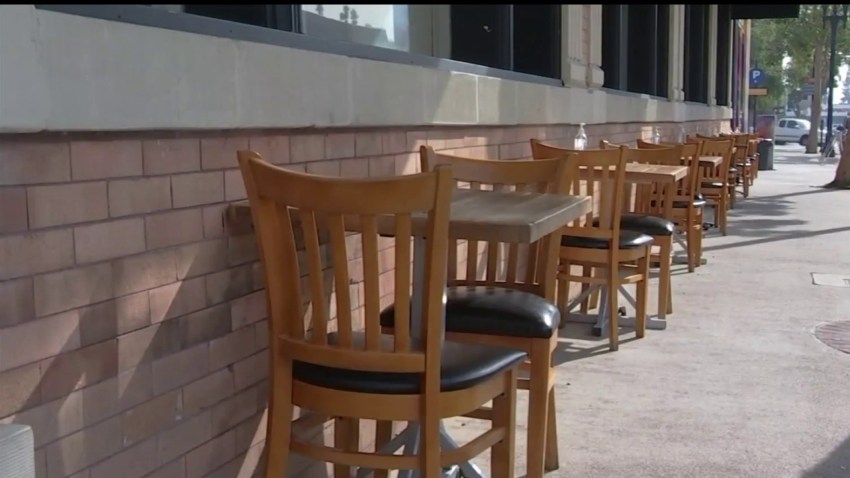 As many as 30,000 children in the U.S. are involved each year in human trafficking, according to LACOE officials, and the FBI has designated Los Angeles County as one of the nation's main trafficking hubs.

Children and youth make up an estimated 50% of victims and are particularly susceptible to human trafficking, especially those who have experienced prior abuse or housing and economic instability.

The program will provide skill-based prevention education for school staff and students in grades six to 12, with a goal to increase knowledge around labor and sex trafficking, address risk and protective factors, build resilience and encourage healthy behaviors, according to LACOE.

A Human Trafficking School Safety Protocol will be developed to guide educators on handling suspected and confirmed cases of human trafficking.

The project's initial phase will be implemented in high-incidence communities served by the Compton and Long Beach unified school districts, as well as in LACOE's Juvenile Court and Community Schools that serve incarcerated and other vulnerable students.