Interstate 10 was closed in both directions, about midway between Indio and Blythe, as law enforcement officers dealt with the end of a pursuit on Sunday.

The closure was publicly broadcast at 10:39 a.m., and blamed only on "police activity." A dispatcher told City News Service it was prompted by the end of a police pursuit.

But no details were available. 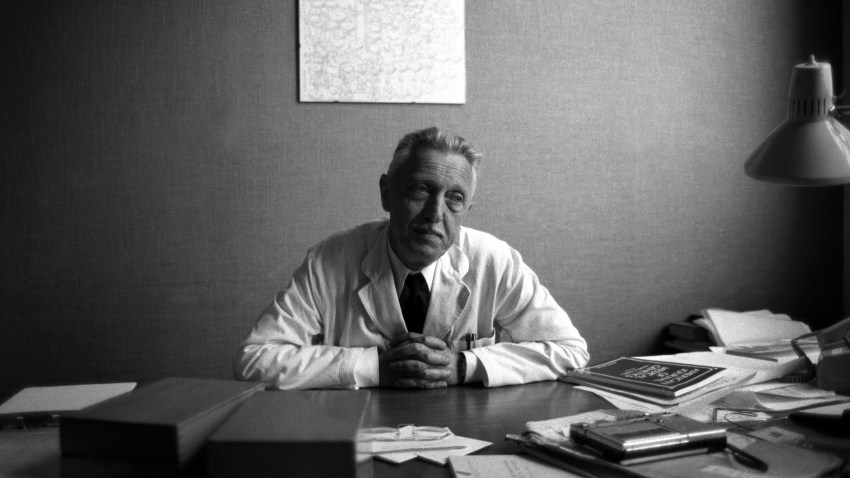 French Doctor Who Made Down Discovery Closer to Sainthood

Both eastbound and westbound traffic lanes were blocked near the Eagle Mountain Road interchange, at Desert Center.

The CHP dispatcher said a Sigalert had been issued, and the closure would last for an undisclosed amount of time.