The teen was set to be taken off life support Monday and have her organs donated, her family said

A 13-year-old California girl was set to be taken off life support Monday after attempting to take her own life a week prior, following years of bullying by her middle school peers.

Avila was described as a loving and warm individual who was a great artist and always got good grades. Her family said she loved the snow as much as she loved the beach and enjoyed singing. Her dream was to become a lawyer so she could make the world a better place. 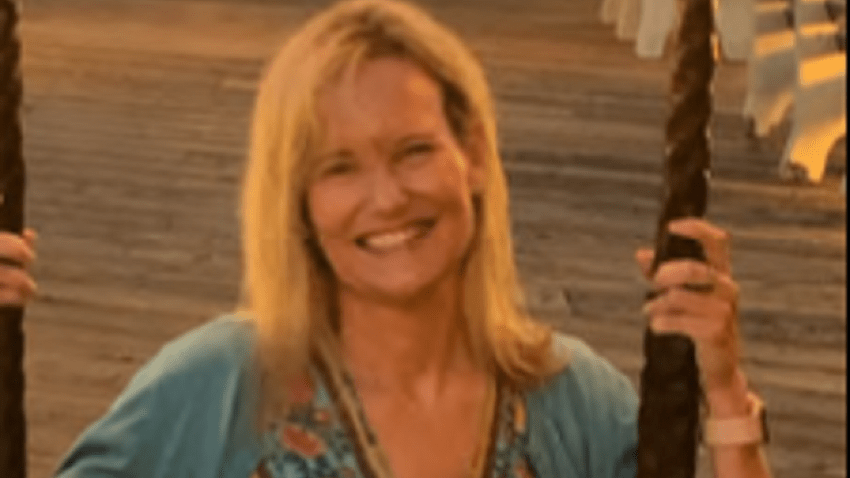 Suspect Arrested After Malibu Intruder Sexually Assaulted Woman, Then Apologized Before Running Away

Rosalie was taken to Loma Linda Children's Hospital in extremely critical condition. Although earlier reports citing the school district and family members stated that Rosalie had passed away Friday, her family later clarified that she would be taken off life support Monday around 9:30 p.m. Her aunt Olga told NBC4 that the family plans to donate eight of Rosalie’s organs.

Mesa View Middle School expressed their sorrow through a memo on their website.

"No one can fathom the heartbreak and confusion that we are certain many of our students and families are feeling right now," the school said on the statement. "Crisis counselors and intervention teams will be available and supporting our students throughout the district in the upcoming days."

The school district released an additional statement Monday saying that they are working closely with detectives at the San Bernardino County Sheriff's Department to assist in the investigation into allegations of bullying.

The statement also acknowledged that social media posts "disrespecting Rosalie and her family" have begun to spread online. "These posts are being handled by the appropriate authority," according to the news release.

The school was aware of Rosalie's bullying and she had been in counseling, according to her aunt. She detailed in a journal how she was bullied and named those who were mean to her.

If you would like to donate to a GoFundMe account set up to help funeral costs for Rosalie Avila, you may do so here. Note that GoFundMe deducts 2.9 percent of all funds raised, plus 30 cents per donation, in the form of payment processing charges.

The National Suicide Prevention Lifeline at 1-800-273-8255 provides people in distress, or those around them, with 24-hour support. The Crisis Text Line allows people to text 741-741 to connect with crisis counselors.