Pipes described as 30- to 50-feet-long spilled onto the northbound lanes, damaging some vehicles, according to the California Highway Patrol.

A crash involving a big rig hauling a load of large metal pipes Tuesday blocked several northbound and southbound lanes of the 405 Freeway near the 710 Freeway in the Long Beach area.

The truck crashed about 9:30 a.m. into the center divider of the southbound 405 Freeway, and pipes described as 30- to 50-feet-long spilled onto the northbound lanes, damaging some vehicles, according to the California Highway Patrol.

Traffic was snarled in both directions as crews worked to clear the scene. Some diesel fuel spilled onto the roadway, and a hazardous-materials team was sent to handle the cleanup.

Nearly 1,800 More Disneyland Employees Reportedly Set to be Furloughed Due to COVID-19 Shutdown 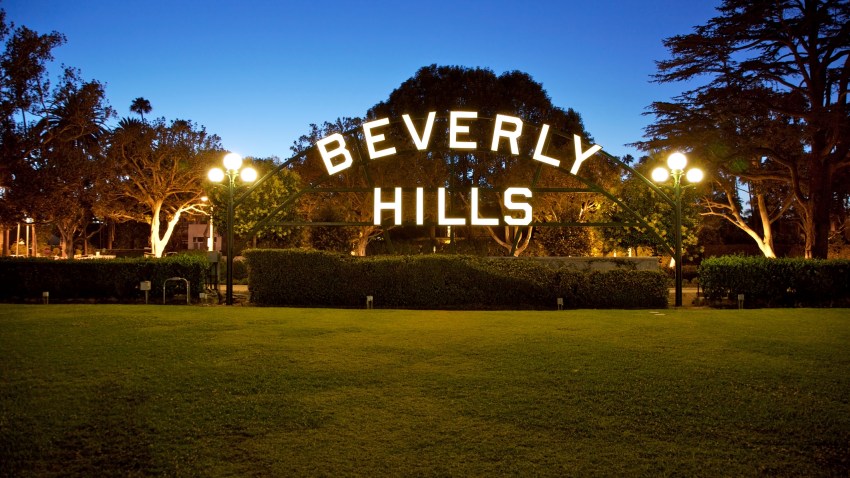 "Everyone is in park. Literal parking lot. Avoid at all costs," one Waze user reported.