At least one of the suspects was armed with a handgun when the two entered the bank at 12401 Wilshire Blvd. at about 1:20 p.m., according to Los Angeles police Officer Ricardo Hernandez.

The bandits made off with an undisclosed sum, Hernandez said.

Both were described as black, one in his early 20s and wearing glasses and dark clothing and the other about 30 years old with crooked teeth, Hernandez said. 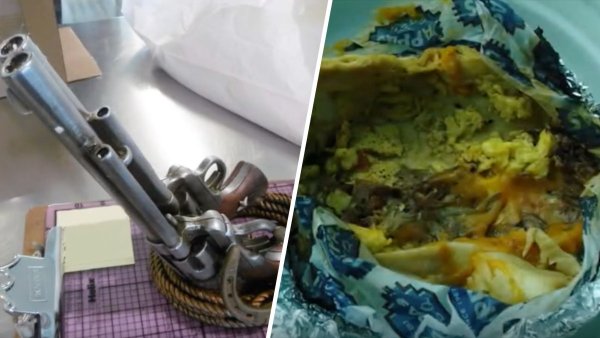 They were last seen leaving the location on foot, the officer said.