Police said the man suspected in the crime had a "STL" tattoo.

An 11-year-old boy was riding a bicycle he had just won at a Halloween celebration when a man in his 30s wrenched the bike from the boy's grasp, police said Tuesday.

Los Angeles County Sheriff’s Department detectives were on the hunt for the man accused of strong-armed robbery in Ted Watkins Park on 103rd Street in Los Angeles.

It was around noon on Halloween when the man approached the boy and snatched the bike from him, police said.

The man then placed a small girl onto the handlebars and rode away. Police said the boy and his mother chased them but couldn’t keep up.

The bike was described as a Micardi Civoli beach cruiser with a black frame, green rims and a white seat.

The mother and boy gave a description to the police and pointed out the man in pictures from the Halloween event.

The man was described as a male Hispanic in his 30s, weighing 200 pounds and standing at 5 feet 10 inches tall with an "STL" tattoo on his left arm and neck. 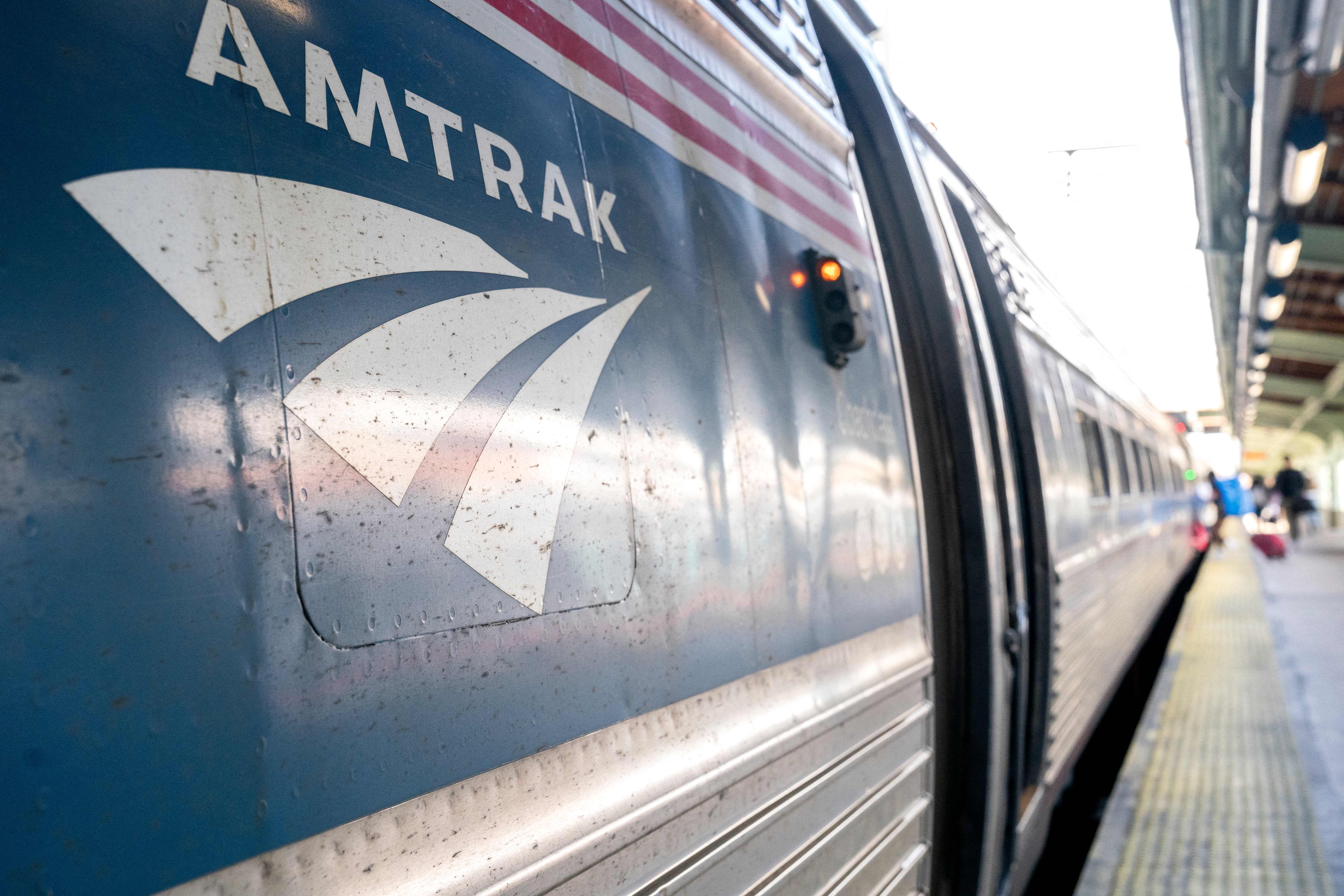 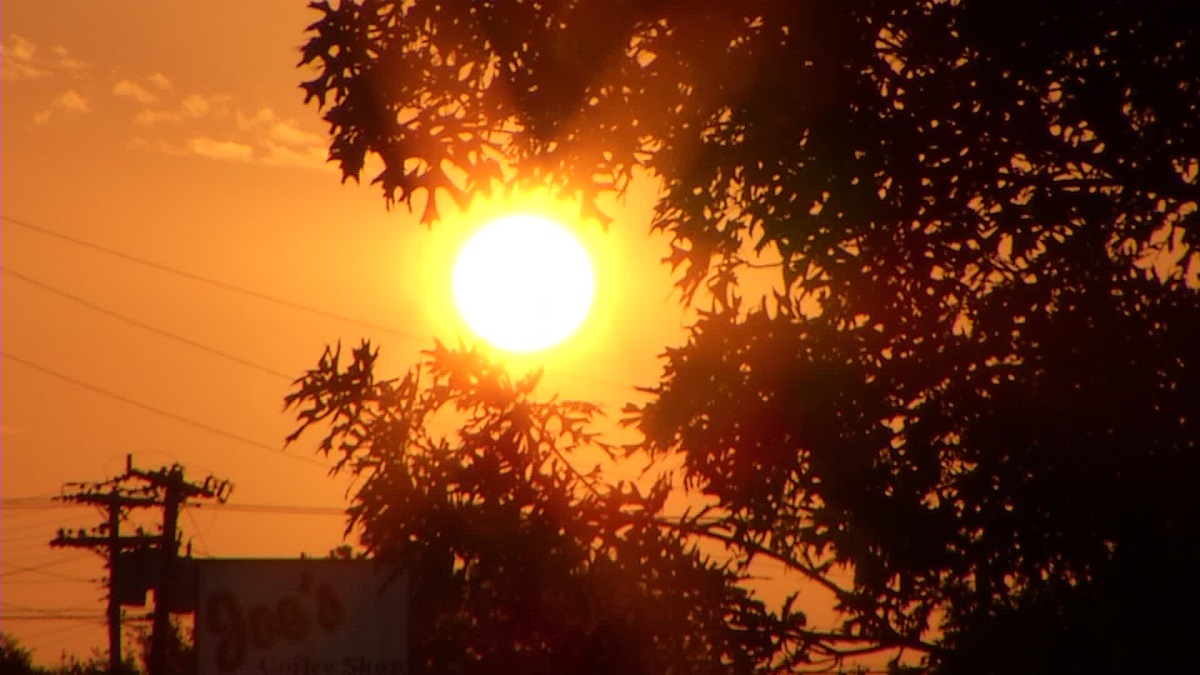