A body, possibly that of a person missing for about a month, was found Thursday in a vehicle crashed over the side of Decker Canyon Road near Pacific Coast Highway in Malibu.

The body was found about 2:50 p.m. in a white car at the bottom of the canyon, according to Deputy Trina Schrader of the Sheriff's Information Bureau.

The sheriff's department did not reveal the gender of the victim, whose identity and cause of death would be determined by the county coroner's office, but an investigator said that the body, found by hikers, was believed to be that of a person who was reported missing about one month ago. 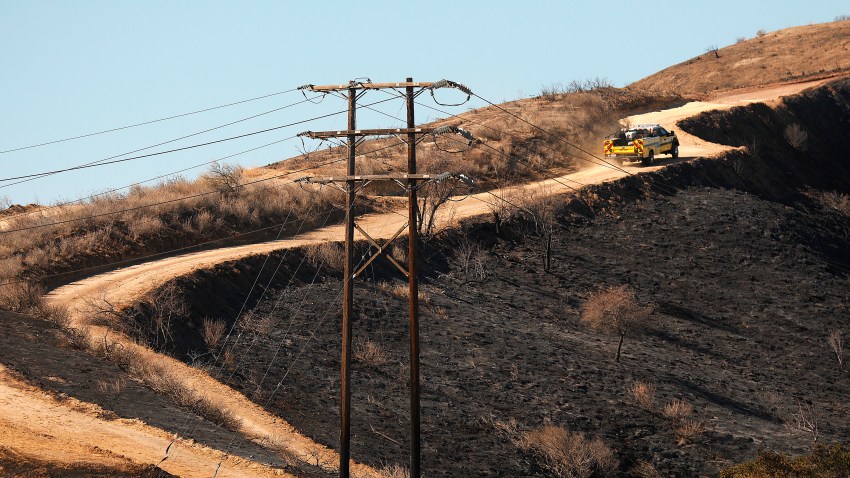 Foul play was not suspected, according to the sheriff's department.