The upgraded network allows for peak speeds of 7.2Mbps

The upgraded network platform allows for theoretical peak speeds of 7.2Mbps. Typical real-world performance experienced by customers will likely vary based on a number of factors, including location, device, and overall traffic on the local wireless network at a given time. 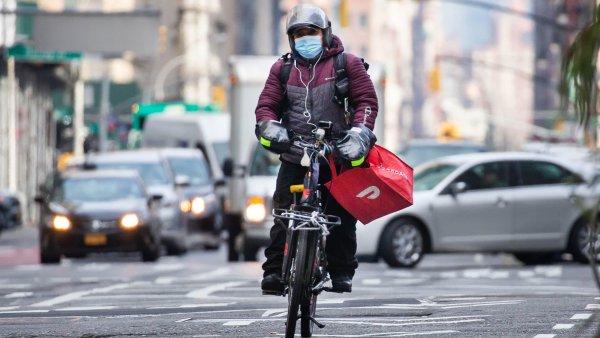 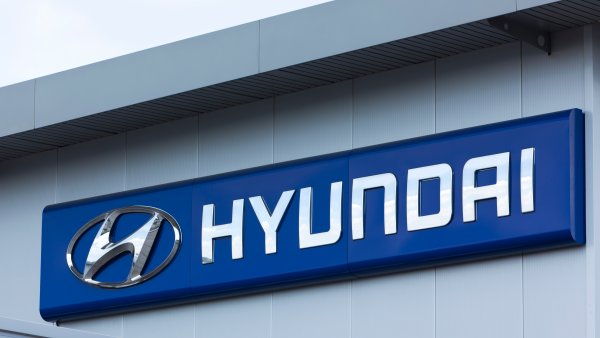 AT&T is also planning several new devices which will support the new technology. They expect to have six HSPA 7.2-compatible smartphones in their portfolio by the end of the year.