Some of the biggest holiday bargains aren't wrapped in colorful paper, but have a "For Sale" sign sticking out of their lawns. Once again, prices for a SoCal home dipped again, dropping to levels not seen in more than five years.

According the real-estate tracking firm DataQuick, the median price of a home in Southern California fell to $285,000 in November, levels we haven't seen since 2003. That price is down nearly 35 percent from a year ago, and down nearly 44 percent from its peak of more than half-a-million bucks set just last year.

Orange County prices are holdup up the best with a median sticker of $400,000. But that's still down more than 31 percent from last year.

The best bargains are, where else, the foreclosure epicenters of San Bernardino and Riverside counties, where the median prices were $185,250 and $220,000 respectively.

"Bargains and bargain hunters have kept this market alive through some of the bleakest financial news in memory. There's this renewed sense that you can score a 'deal' -- something that had been missing for many years," said MDA DataQuick President John Walsh. 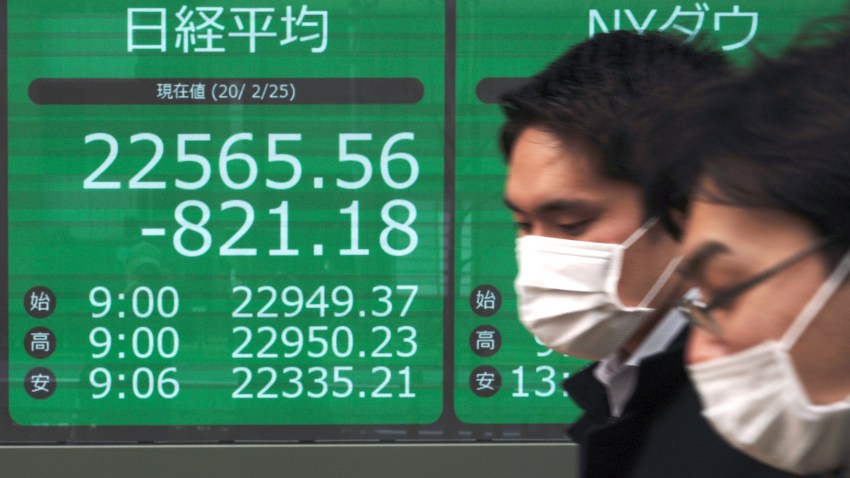 In Los Angeles County, the November median sales price of $340,000 was down 31.9 percent from November 2007. Home prices have fallen steadily since peaking in 2007.

Homes are selling, but the bulk of those sales come from foreclosures, according to DataQuick.