Amazon on Wednesday revealed the latest look at its second headquarters, called HQ2, and announced plans to hire 1,900 new employees near its sprawling northern Virginia campus.

In a blog post, the company shared new design proposals for the second phase of construction at HQ2. The renderings show a "forest plaza" at the foot of the site's centerpiece, a 350-foot-tall tower dubbed "The Helix." The forest plaza includes public seating areas and pathways enclosed by what it calls "forest rooms" that feature trees, a waterfall and other landscaping.

Amazon also shared new renderings of a proposed plaza located near the edge of the Arlington campus. It said the plaza will have space for retail shops and will serve as a public gathering place, including for things like "special neighborhood events."

The updated design plans come as the company says it's looking to fill 1,900 roles in and around its second headquarters. 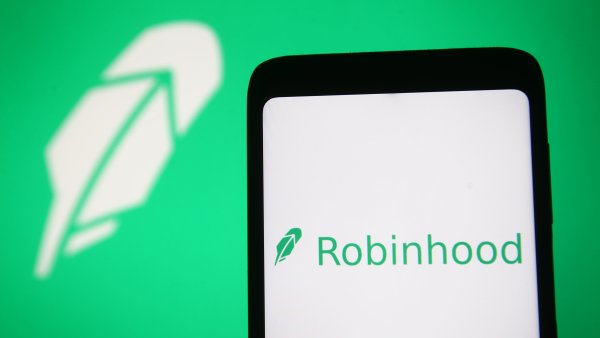 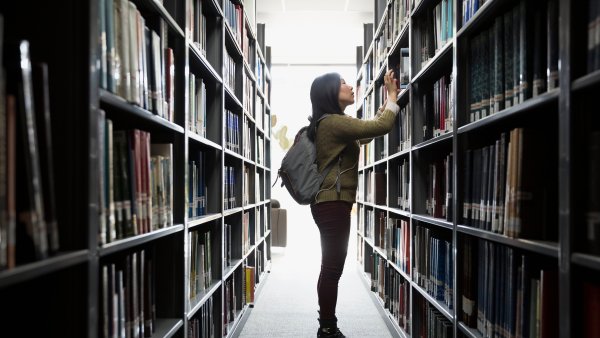 College Tuition Is Now Rising at a Rate Lower Than Inflation

The new hires will more than double Amazon's headcount in Arlington, Virginia, where it currently employs 1,600 workers, according to the company. The new roles span a variety of teams, including Amazon's Alexa and cloud-computing divisions, as well as its growing chain of Fresh grocery stores. Amazon has said it will create roughly 25,000 jobs over the next decade at HQ2 and in the surrounding area.

Amazon selected Arlington as the site of HQ2, in addition to the Long Island City neighborhood of Queens, New York, as part of a closely watched search for a second headquarters. The company announced in 2019 it would halt plans to build its new headquarters in New York after it faced pushback from local activists and City Council leaders.

Amazon and architecture firm NBBJ are presenting plans for the second phase of construction on HQ2 to Arlington County officials on Wednesday. If the plans are approved, Amazon hopes to begin construction on the Helix and other office buildings on the site in 2022. Construction is expected to finish in 2025.

Amazon broke ground on its second headquarters last year. The Helix is slated to be built on a site within HQ2 referred to as "PenPlace," which is expected to span roughly 2.8 million square feet of office space. Amazon is also building two 22-story office towers in a development known as Metropolitan Park, south of PenPlace.