The Amazon Prime Rewards card was one of the industry's most highly coveted co-brand deals, a rare prize because of the massive scope of Amazon's loyalty program, with its estimated 150 million U.S. members, according to people with knowledge of the talks.

While JPMorgan has issued Amazon's card since it was little more than an online bookseller two decades ago, that didn't stop Amazon from soliciting bids to replace the bank in mid-2021. American Expressand Synchrony were among the issuers involved in discussions, and Mastercard had hoped to displace Visa as payments network, said the people, who declined to be identified speaking about the private process.

"This was a once-in-a lifetime opportunity to penetrate Amazon and have a step change in your card business," said one of the people.  "If Chase were to lose it, it would be the shot heard around the payments world. Any winner would gain instant credibility and a new growth story for Wall Street."

Credit card deals with popular brands including Amazon, Costco and American Airlines have become some of the most hotly contested contracts in the financial world. That's because they instantly give the issuing bank a captive audience of millions of loyal customers who spend billions of dollars a year. The biggest pacts can make up a disproportionate share of an issuer's business; American Express lost 10% of its cards in circulation when Citigroup won the bid for Costco's card in 2015.

The card deals are so important to banks that CEOs including JPMorgan's Jamie Dimon and Citigroup's Jane Fraser are known to get involved hashing out the transactions, the people said. 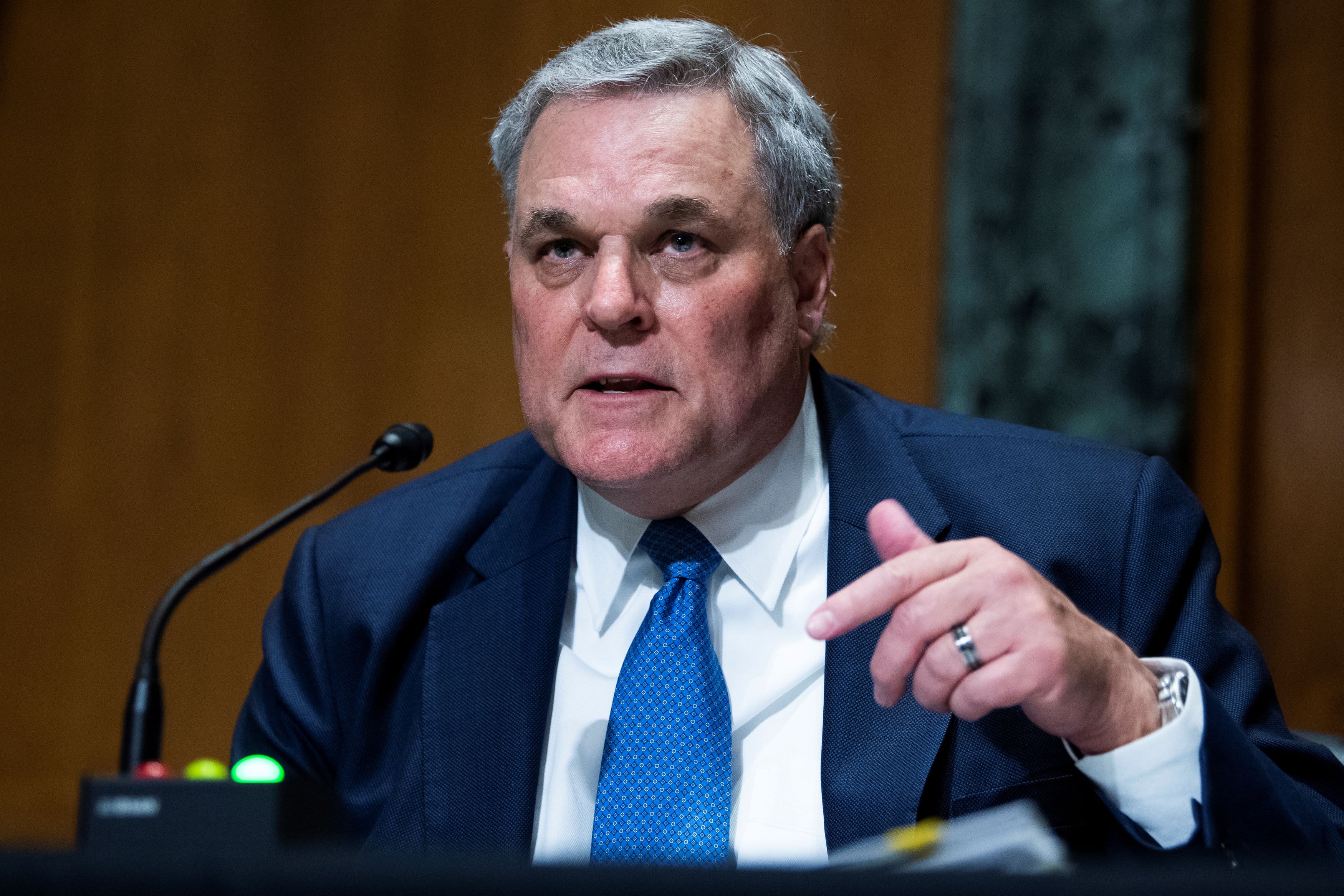 Reconciliation Bill Includes Nearly $80 Billion for IRS Including Enforcement, Audits: What That Means for Taxpayers 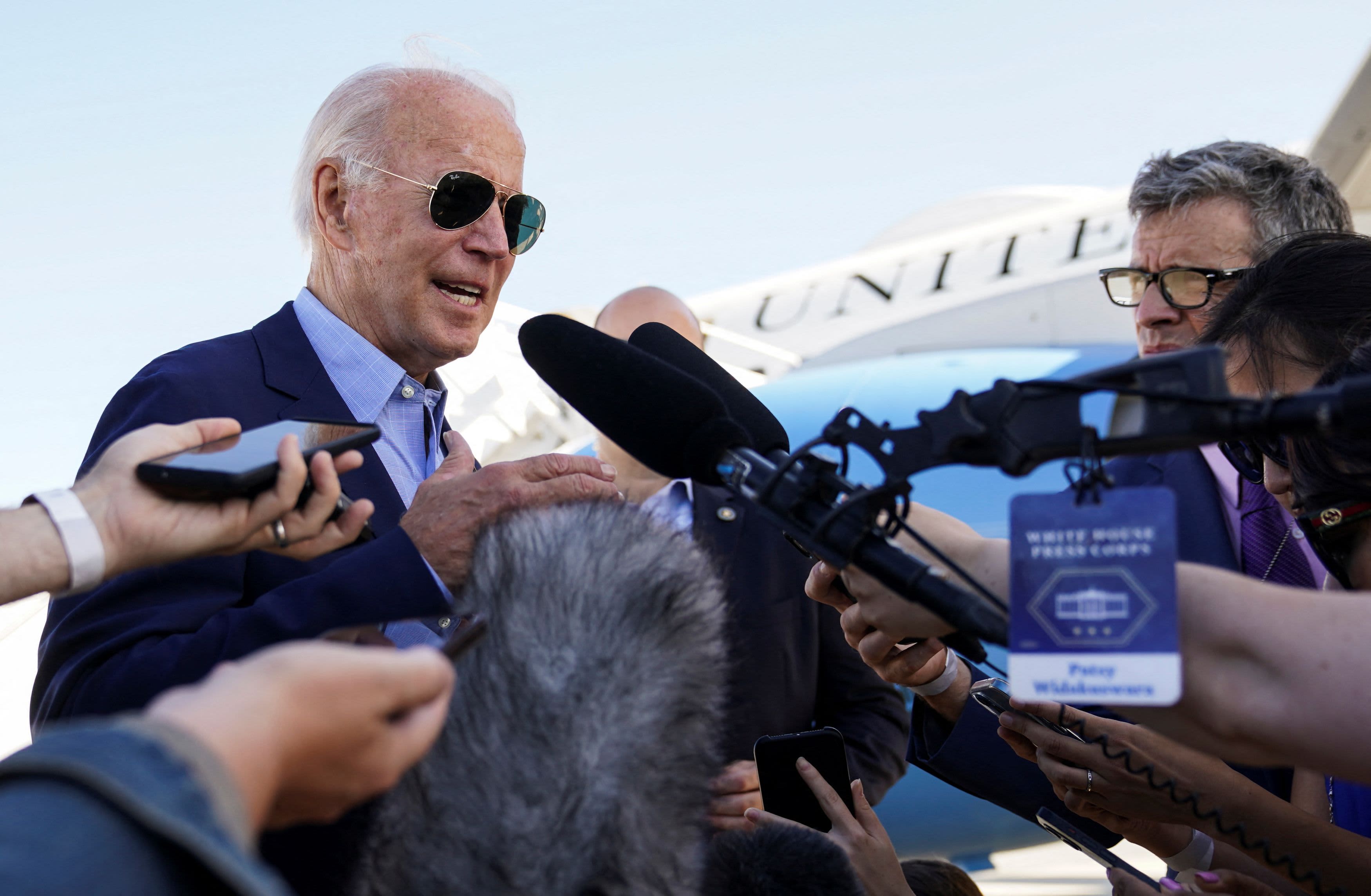 Discussions for the Amazon card included JPMorgan's stance that it could walk away from the two-decade long partnership and sell its loan portfolio, Bloomberg reported in June. Loans made by Amazon Prime customers held at the bank's Chase division total roughly $20 billion, said the sources. Doing so would ignite an arduous process of switching over millions of customers to a new bank while making sure their cards still worked perfectly.

That may have been a negotiating tactic on the part of JPMorgan, because while Amazon experienced torrid growth during the pandemic as people were forced to stay home, other segments that Chase cards are known for — hotels, restaurants and entertainment — declined sharply. That made Amazon even more important for the biggest U.S. bank by assets.

Despite their importance for banks and to American consumers, who have become obsessed with maximizing card rewards, the contracts themselves are shrouded in secrecy. Amazon required participants to sign non-disclosure agreements and ran its own RFP, or request for proposal, for the deal, largely excluding third-party consultants, said one of the people.

Known for driving hard bargains with partners, Amazon pushed issuers to agree to their terms, said the people. That included maintaining the card's rich 5% rewards rate for Amazon.com and Whole Foods purchases, while also having to share revenue from making loans, as well as rebate some of the interchange fees that banks would normally keep, said the people.

It is unclear if Amazon was able to negotiate those terms with JPMorgan, the people said.

As big retailers flexed their leverage over banks during the past decade, forcing lenders to accept more onerous revenue-share terms and offer richer rewards, the deals have grown longer in duration. What had typically been five-year contracts have stretched into seven- and ten-year deals, or even longer, according to industry participants, giving the banks a better chance at making money on the cards. For instance, Citigroup's Costco deal is effectively a decade long, said two of the people.

Several of the banks involved had hopes that they could dislodge JPMorgan for at least part of the business, perhaps by being named as a secondary issuer along with Chase.  American Express and Synchrony have other cards with Amazon, including small business and private label offerings. They and the other banks declined to comment for this story.

Payments network Mastercard sensed an opening last year amid a dispute between Amazon and Visa over the interchange fees the ecommerce giant is forced to pay. Mastercard solicited interest from banks including American Express, seeing if they could partner up to displace Chase and Visa, said one of the people. Conveniently, Visa and Amazon reached a global agreement last month that allowed Visa cardholders to continue using their cards.

In the end, Amazon chose to stay with JPMorgan and the Visa network. The corporate relationship stretches all the way back to 2002, when a Chicago-based lender called Bank One (led by CEO Jamie Dimon at the time) first signed up the promising young internet company to a card deal. Bank One was acquired by JPMorgan two years later.

The personal relationship between Dimon and Amazon founder Jeff Bezos goes back even further, to Amazon's early days. Dimon has said he even briefly entertained joining Amazon before taking the Bank One job. More recently, the leaders formed a three-company joint venture with Berkshire Hathaway called Haven that aimed to disrupt American health care before disbanding the effort in 2021.

The companies' latest deal means that for users of the popular Amazon Prime Rewards Visa Signature card, little will change. Prime members will still earn 5% back on Amazon.com and Whole Foods purchases — a top rate among rewards cards — as well as 2% at restaurants, gas stations and drugstores, and 1% elsewhere.

In a brief statement provided to CNBC, Amazon Vice President Max Bardon said the company looked forward to "continuing our work with Chase and its technology and capabilities to enable this seamless, benefit-added payment option to Amazon customers."

For its part, JPMorgan touted the "multi-year" co-brand deal and said it was "incredibly proud" of its relationship with Amazon.