The Biden administration moved Thursday to repeal a Trump-era regulation that made it harder for the U.S. Environmental Protection Agency to issue strict standards and public health protections on air pollution.

The so-called Benefit-Cost Rule, which was adopted weeks before former President Donald Trump exited office, changed the way the agency assessed the cost and benefits of regulations on pollution. 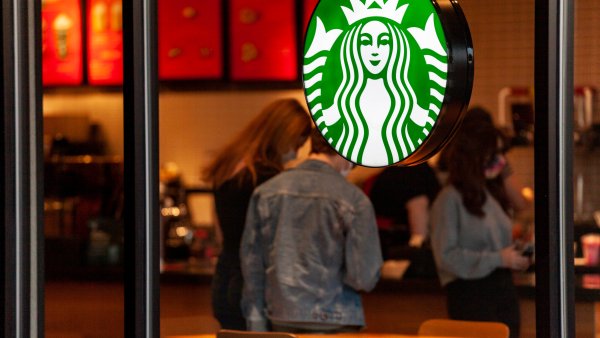 The EPA said the previous rule imposed restrictions on cost-benefit analyses for Clean Air Act rulemaking without explaining why those requirements were necessary.

The agency also said the restrictions by Trump would have limited the EPA's "ability to use the best available science in developing Clean Air Act regulations," a move it argued would be "inconsistent with economic best practices."

"EPA has critical authority under the Clean Air Act to protect the public from harmful air pollution, among other threats to our health," the agency's administrator, Michael Regan, said in a statement. "Revoking this unnecessary and misguided rule is proof positive of this administration's commitment to science."

The move is the latest push by the Biden administration to aggressively combat climate change and undo more than 100 Trump-era environmental regulations that favored the fossil fuel industry.

Trump EPA Administrator Andrew Wheeler had argued that that administration's costs and benefits rule allowed the agency to conduct its work in a "transparent fashion." The administration's move was largely supported by the fossil fuel sector, which is directly affected by federal pollution regulations.

But environmental groups argued that the Trump administration's change was designed to weaken climate protections and further support rollbacks on rules governing planet-warming emissions from power plants, automobiles and other sources.

The agency said the interim final rule will become effective 30 days after publication in the Federal Register and will be followed by a final rule that responds to public comments.

"We will continue to fix the wrongs of the past and move forward aggressively to deliver on President Biden's clear commitment to protecting public health and the environment," Regan said.

In his first days in office, Biden signed a series of executive orders, from directing the EPA to review all regulations and policies by the Trump administration to halting new oil and gas leases on federal land and waters and bringing the U.S. back into the Paris climate accord.

The president recently pledged to reduce U.S. greenhouse gas emissions by at least 50% by 2030 — more than doubling the country's prior commitment. Biden also proposed a sweeping infrastructure package with a major focus on climate mitigation, prompting pushback from congressional Republicans.