California voters will decide whether to remove Democratic Gov. Gavin Newsom in a Sept. 14 recall election. While Newsom has taken only moderate actions to curb climate change, replacing him could result in a rollback of green policies such as phasing out fracking and gasoline-powered vehicles, and would have national implications for efforts to slash greenhouse gas emissions.

There are 46 challengers running to unseat Newsom. Of the 24 Republican candidates on the ballot, many want to roll back the state's ambitious plans to address climate change and transition to cleaner energy.

Newsom will be removed from office if more than 50% of voters choose to recall him. The governor appears increasingly likely to hold onto his seat, with polls in the last few weeks showing that voters favor keeping him in office. 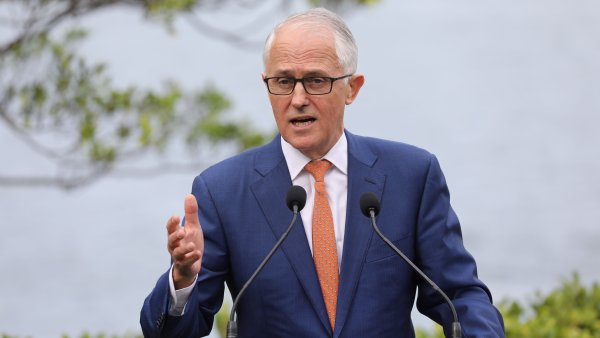 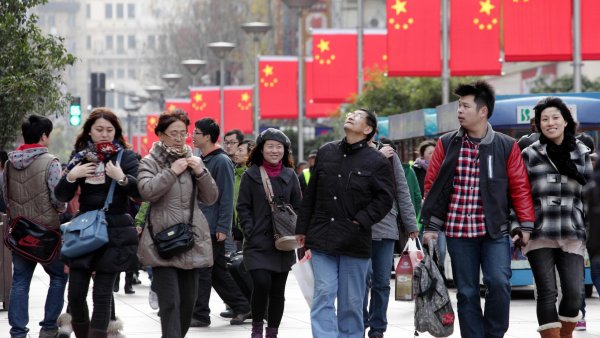 Elder has said that he seeks to "stop the war on oil and gas" and argues that "global warming alarmism is a crock." He has also repeatedly denied the role of climate change in California's worsening wildfire season, instead blaming the blazes on a lack of forest management.

During an interview with ABC News in the Caldor Fire zone in Northern California, Newsom pushed back on Elder's comments on climate, arguing his opponent "doesn't know what the hell he's talking about when it comes to the issue of climate and climate change."

Another top candidate, GOP businessman John Cox, has argued the state should produce more natural gas and become the "Saudi Arabia of the West," and has maintained that climate regulations have increased costs in the state.

"Between wildfires, dirty air and drought, our state is in a near-constant state of emergency," said Victoria Rome, California government affairs director at the Natural Resources Defense Council Action Fund. "We absolutely do not have time to waste with an anti-science governor."

What a new governor could do

A new governor would be unlikely to dismantle any major climate legislation in California, especially given the Democratic state legislature and the gubernatorial re-election in 2022. Still, a great deal of California's climate policy is achieved through executive order and administrative action, both of which a new governor could change or reverse.

"At a minimum, we would be looking at a year of potentially dramatic changes in the scale and pace of implementation, which would likely lead to litigation and gridlock until the next election," Boyd said. "Losing a year or more is not something we can afford given the accelerating climate crisis."

California, the fifth-largest economy in the world, has implemented some of the most aggressive plans to transition away from fossil fuel production to cleaner energy. Much of the necessary legislation has been in place for years.

The plans include an order for the state's air resources board to cut emissions by 40% by the end of the decade, a requirement for utilities to get all their energy from clean sources by 2045 and a requirement that all trucks sold in the state must be zero-emissions by 2045.

The governor has signed executive orders to require all new cars to be electric by 2035 and to ban new fracking permits by 2024. The Newsom administration also recently adopted a building code to transition new buildings off fossil fuels to clean energy sources. Additionally, California last year became the first state to commit to protect 30% of land and coastal waters by 2030.

Steve Weissman, the director of the Center for Law, Energy and the Environment at UC Berkeley, said that while Newsom has been a "stay-the-course" governor with respect to climate change, having an "Elder-style Republican" in office could lead to an increase in the number of conservative judges who may oppose key climate policy.

"If it led to a potential re-election, the impact on California climate and environmental policy would be devastating and potentially irreversible," Weissman said.

"This could slow climate policy nationwide and around the world," he continued. "It is hard to overstate the damage this could do."

In addition to rolling back Newsom's orders on issues like clean vehicles, conservation and oil and gas production, a new governor could also withdraw from inter-state agreements, such as the fifteen-state bipartisan memorandum of understanding that commits to reach net-zero emissions from new truck and bus sales by mid-century.

A new governor could also appoint new leaders to organizations that push forward climate initiatives, as well as stall or slash funding for conservation or clean energy projects.

Richard Frank, a professor of environmental law at UC Davis, said a new governor who is hostile to existing climate initiatives could "starve" some of the key implementing agencies and appoint members who are not as dedicated to reducing greenhouse gas emissions.

"This could have a significant impact on slowing down if not reversing aggressive climate change mitigation policies," Frank said.