New York Gov. Andrew Cuomo on Wednesday refused to resign, even as he said he was "sorry for whatever pain I caused" three women who allege that he sexually harassed them.

An emotional Cuomo also asked the public to reserve judgment as New York Attorney General Letitia James oversees an investigation of the allegations by the women, two of whom previously worked as his aides.

"I now understand that I acted in a way that made people feel uncomfortable," the embattled Democrat said in his first public comments on the women's allegations. "It was unintentional."

"And I truly and deeply apologize for it," he said. "I feel awful about it."

"I certainly never ever meant to offend anyone or hurt anyone or cause anyone any pain," Cuomo said. "That's the last thing I would ever want to do." 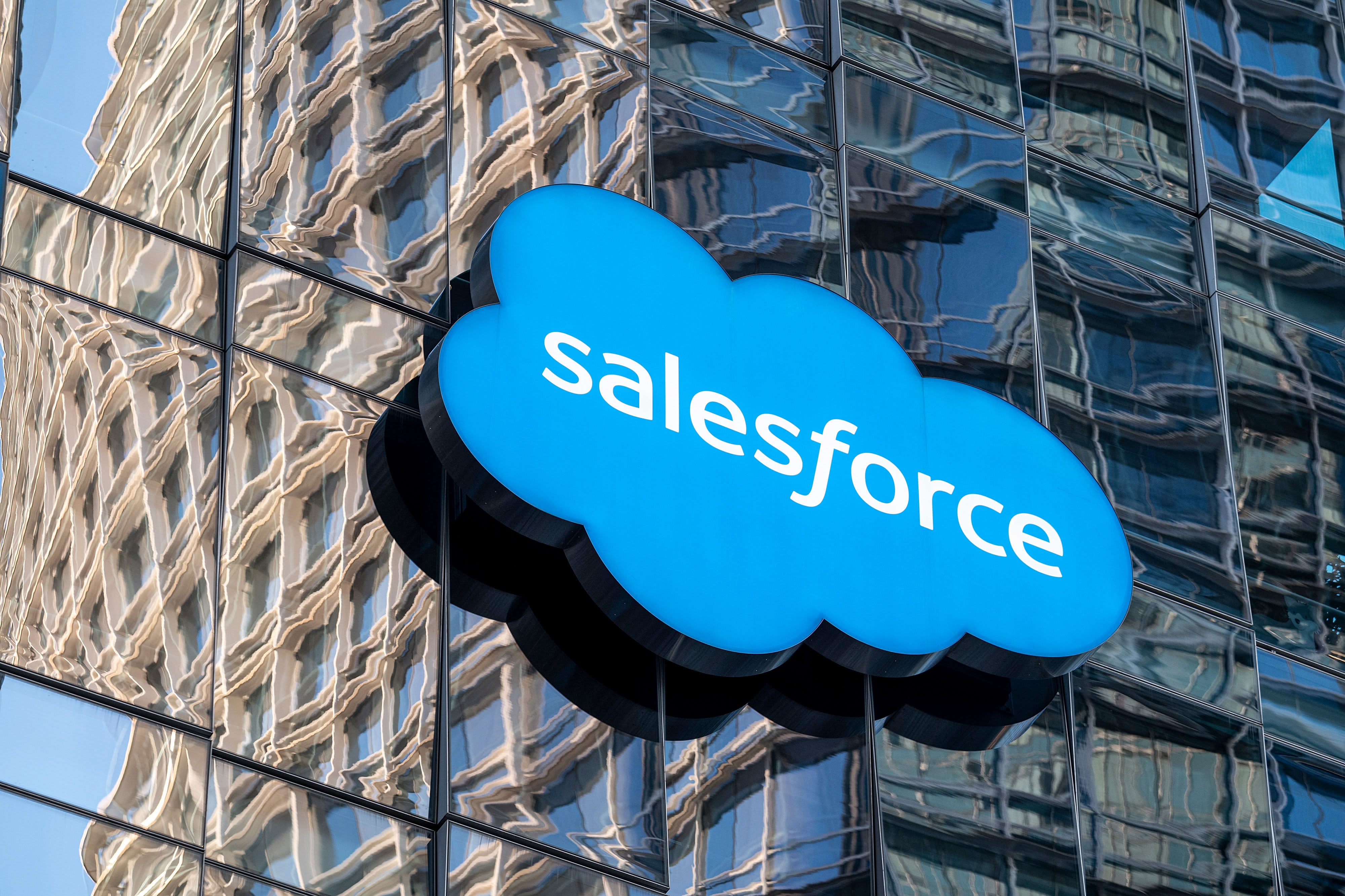 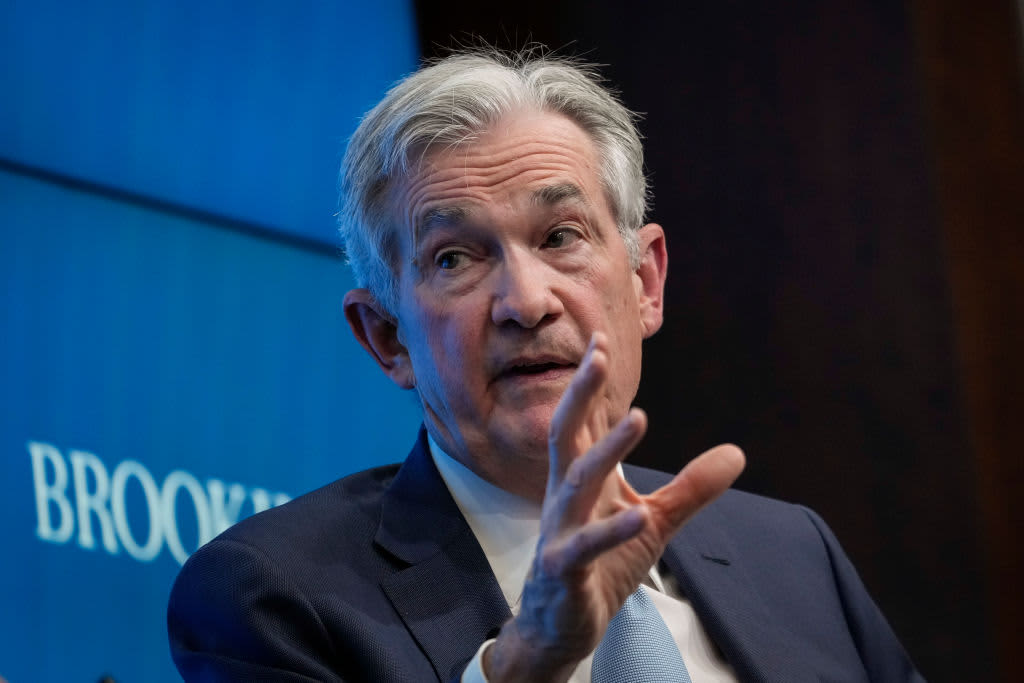 Jerome Powell Says the Fed May Ease Off ‘Jumbo' Interest Rate Hikes, Starting in December—Here's What It Means for You

Asked directly if he would quit in the middle of his third term, Cuomo said, "I'm not going to resign,"

A lawyer for one of Cuomo's accusers, former aide Charlotte Bennett, later said the news conference was "full of falsehoods and inaccurate information."

And another accuser, former Cuomo adviser Lindsey Boylan, tweeted, "How can New Yorkers trust you @NYGovCuomo to lead our state if you "don't know" when you've been inappropriate with your own staff?"

In addition to the sexual harassment scandal, Cuomo has been widely criticized in recent weeks for his administration's cover-up of statistics related to Covid deaths in nursing homes, and for bullying state lawmakers and others.

The governor said he will "fully cooperate" with the harassment investigation by a lawyer or lawyers whom James will appoint. Those lawyers will have subpoena power to compel witnesses, including Cuomo, to answer their questions.

"I ask the people of New York to wait for the facts from the attorney general before forming an opinion," Cuomo said.

The 63-year-old governor was first accused last week by Boylan, 36, of kissing her without her consent, and of jokingly suggesting a game of "strip poker" aboard an official flight. Cuomo's office strongly denied Boylan's account at the time that it was published on Medium.com.

Within days, the 25-year-old Bennett, told The New York Times that Cuomo last year asked her questions including whether she "had ever been with an older man," whether she was monogamous in her relationships and other personal questions that made her feel uncomfortable.

Bennett said it was clear that Cuomo was seeking a sexual relationship with her.

On Monday, the Times published claims by another woman, Anna Ruch, who said that Cuomo, whom she did not know, put his hand on her bare lower back at a wedding. The governor then told her she seemed "aggressive" as he cupped her face with his hands, according to Ruch.

Ruch, 33, who previously worked in the White House during the Obama administration, said Cuomo then asked if he could kiss her.

A photo of an uncomfortable-looking Ruch with Cuomo holding her face accompanied that article.

Bennett on Monday blasted Cuomo for what she called his "predatory behavior," and asked that other women come forward if they had similar complaints about his conduct.

Ruch's account increased the number of people who have called on Cuomo to resign, among them Democratic Rep. Kathleen Rice of New York.

On Wednesday, Cuomo first spoke to reporters about the ongoing coronavirus pandemic, and related developments in New York. He then pivoted to the sexual harassment scandal that has harried him since last week.

"I want New Yorkers to hear from me directly on this," he said. "First, I fully support a woman's right to come forward, and I think that should be encouraged in every way."

After apologizing for making the women feel uncomfortable, Cuomo said "I am embarrassed by it, and that's not easy to say, but that's the truth."

"I want you to know ... I never touched anyone inappropriately," the governor said. "I never knew at the time that I was making anyone feel uncomfortable."

"I have learned from what has been an incredibly difficult situation for me as well as for other people, and I've learned an important lesson," Cuomo said.

"I'm sorry. I'm sorry for whatever pain I caused anyone. I never intended it, and I will be the better for this experience."

Cuomo, during questioning from reporters, later said: "You can go find hundreds of pictures of me kissing people, men, women. It is my usual and customary way of greeting."

"By the way, it was my father's way of greeting people," he said, referring to his late father Mario Cuomo, who himself served as governor of New York.

"Ms. Ruch's story makes clear that's not accurate. The Governor repeatedly said he had no idea he made anyone uncomfortable. My client, Charlotte Bennett, reported his sexually harassing behavior immediately to his Chief of Staff and Chief Counsel."

Katz also said, "We are confident that they made him aware of her complaint and we fully expect that the Attorney General's investigation will demonstrate that Cuomo administration officials failed to act on Ms. Bennett's serious allegations or to ensure that corrective measures were taken, in violation of their legal requirements."

Cuomo last weekend tried to control who would investigate the allegations by Boylan and Bennett, saying that a former federal judge would do the job.

The governor then sought to have the state's top judge oversee the probe in conjunction with James.

Cuomo's efforts sparked a political backlash, and James pointedly refused the arrangement. The governor quickly caved, and his office said James would handle the probe herself.