A group of Democratic lawmakers sent a letter to Amazon and Facebook on Wednesday, urging them to stop campaigning for Federal Trade Commission Chair Lina Khan's recusal from antitrust matters involving their businesses.

"Your efforts only add to the perception that you are attempting to bully your regulators, disarm the FTC, and avoid accountability rather than to strengthen ethics standards, and you should cease these efforts immediately," wrote Sens. Elizabeth Warren, D-Mass., Richard Blumenthal, D-Conn., Cory Booker, D-N.J., and Rep. Pramila Jayapal, D-Wash.

Both companies have filed petitions for recusal requesting Khan refrain from participating in antitrust matters involving their businesses. They pointed to past statements by Khan and her former employers as evidence that she has prejudged their cases and already determined their liability. 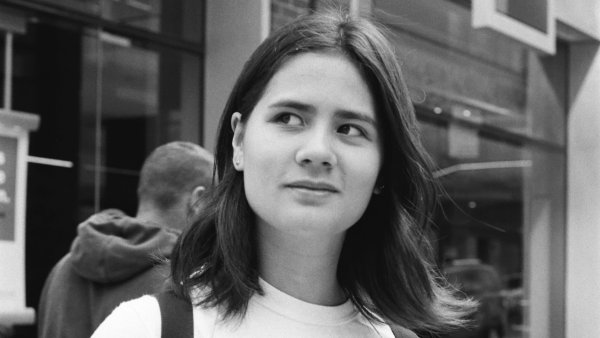 18-Year-Old Climate Activist Shares How She Finds Courage and Resilience: ‘We're Fighting Against What Feels Like a Ticking Time Bomb' 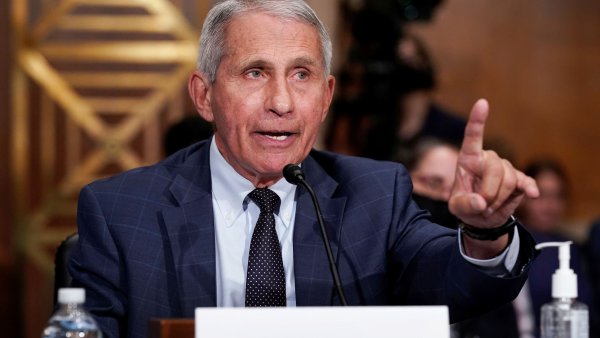 The FTC has not yet taken action against Amazon on antitrust grounds, though it has reportedly probed the business. But Facebook is in the midst of fighting a legal challenge from the agency. Though a judge threw out the FTC's initial complaint against Facebook, which alleged the social media company illegally maintained monopoly power, the FTC has until Aug. 19 to file an amended complaint.

The FTC and Khan have not yet responded to the petitions for recusal. Khan has previously said she does not have financial conflicts that would require her recusal under federal ethics laws.

Amazon's and Facebook's petitions point to her past work, however, like her breakout 2017 Yale Law Journal article entitled "Amazon's Antitrust Paradox," advocating for a new framework to enforce antitrust laws against digital platforms. Khan also worked for the political advocacy group Open Markets Institute and helped compile the House Judiciary subcommittee on antitrust report about competition in digital markets.

While Amazon and Facebook argue her past work makes clear she has already made up her mind, her supporters say it actually just shows Khan's deep knowledge of the space.

"The real basis of your concerns appears to be that you fear Chair Khan's expertise and interpretation of federal antitrust law," the lawmakers wrote.

There is some court precedent that could back Khan up. For example, in the 1970s, a federal court ordered the FTC chair at the time to remove himself from a rulemaking process after he had been critical of its subject. But an appeals court later overturned that decision.

Plus, legal experts say the question of recusal would likely be far less serious in a matter where Khan was one of five votes at the commission to file a complaint in federal court. By contrast, courts have been less favorable in cases where the commissioner in question would serve as a judge themselves under the FTC's internal administrative law process. The FTC has the option of bringing its case against Facebook to its own administrative law judge rather than refile in federal court, but that could present greater recusal questions.

In their letter on Wednesday, the lawmakers turned the question of recusal around on the companies themselves. They asked Amazon and Facebook to provide information on how many in-house and outside attorneys they employed who formerly worked for the FTC, Department of Justice or for a state attorney general. They also asked what measures the companies take to ensure those lawyers don't improperly engage with their former government employers and what protocols they use to make sure lawyers recuse themselves when appropriate.

"If you are serious about ending conflicts of interest in Washington, you can show your sincerity by supporting legislation that makes federal ethics rules and enforcement even more stringent," they wrote. "Otherwise, your efforts to sideline key federal regulators simply act as further evidence that you will go to all lengths to ward off necessary scrutiny of your immense market power."