Dr. Scott Gottlieb Worries About Spread of Delta Covid Variant Among Kids in Schools This Fall

"I think the reality is that kids are becoming more likely to be vectors of these new variants," the former Food and Drug Administration commissioner said on "Squawk Box."

It's only been a little more than a month since the FDA cleared Pfizer's Covid vaccine for use in kids ages 12 to 15. Moderna, also a two-shot regimen, asked the FDA to expand its emergency use authorization to cover adolescents from 12 to 17. Pfizer's EUA initially covered 16 and up, while Moderna's is for 18 and older.

"The old assumptions about children and children [not] driving community spread were based on the original strain of this virus," he added. "With these new, more contagious variants, I think we're going to see that children and schools do become more of a focal point of spread."

There are trials testing Covid vaccines in younger populations. Pfizer and its German partner BioNTech expect to have data for children ages 5 to 11 in the coming months. 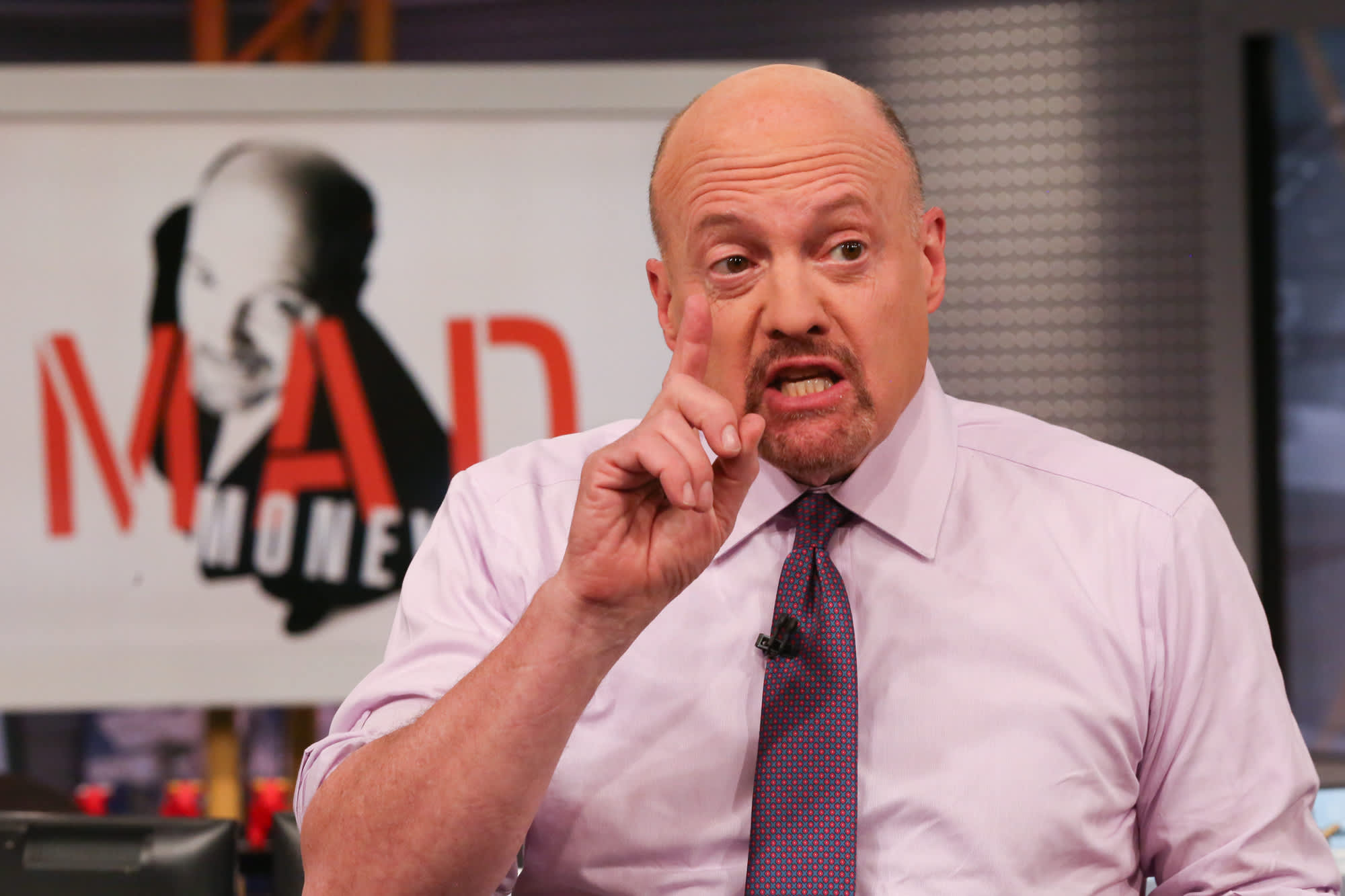 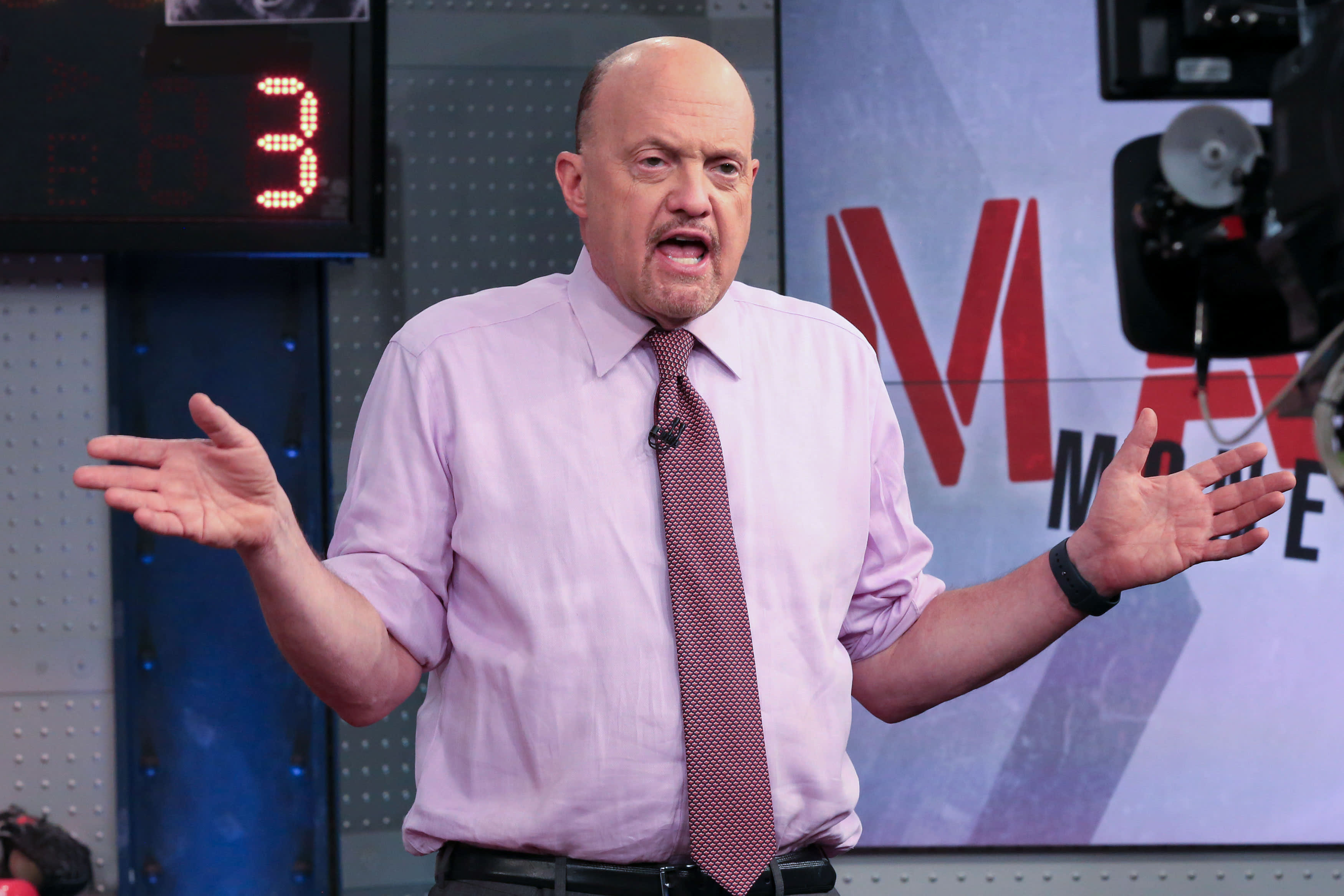 Gottlieb pointed to coronavirus case data in the U.K., where the delta Covid variant is more prevalent than in the U.S. and led to Prime Minister Boris Johnson delaying the nation's reopening. In the U.K., the test positivity rate for people under the age of 24 is significantly higher than it is for people over the age of 65, a cohort with more vaccine protection, Gottlieb said.

"There are some hopeful signs, but it is an epidemic among schools, among younger people who are unvaccinated. Older people who are vaccinated are not the ones spreading this and, by and large, they're not getting as sick," Gottlieb said.

Gottlieb said the accumulating evidence around the delta variant's risk to unvaccinated people is unlikely to dramatically change how the FDA approaches clearing Covid shots for children. It was already a priority and will remain that way, said Gottlieb, who led the FDA from 2017 to 2019 in the Trump administration.

However, he said the public health campaigns around administering the vaccines to kids, once they're eligible, may take on increased focus due to the delta variant.

"I think trying, especially, [to get] teenagers vaccinated is going to be important because the schools will become more focal points of spread and a more transmissible strain that infects more children, even if it's not more dangerous, you're going to see more bad outcomes," Gottlieb said.

"It's just math that if more kids get infected, even if the rate of bad outcomes in kids is very low, more kids are going to have bad outcomes because more of them are getting infected," he said.

Gottlieb added that he hopes schools do have some policies in place this fall to try limiting Covid spread. "Whether it's masks or just some distancing and good prudent practices within the schoolhouse, I think smart schools are going to start the school year with some form of mitigation until they figure out which way this goes."

Reopening schools for in-person instruction has been contentious throughout the pandemic. Citing multiple studies, the Centers for Disease Control and Prevention says on its website that when appropriate mitigation strategies are implemented, "transmission within school settings is typically lower than – or at least similar to – levels of community transmission."