The Competition and Markets Authority announced that it has completed the first phase of its investigation, which launched Jan. 28.

The CMA said that Giphy competed with Facebook outside the U.K. in digital advertising through paid partnerships with brands like Pepsi and Dunkin' prior to the deal, which was announced in May last year and is reportedly valued at $400 million.

The CMA said that Giphy may have "less incentive" to expand its digital advertising if it remains merged with Facebook, adding that such an outcome would lead to a loss of potential competition in the market.

It is now planning to progress the investigation to a second phase, unless the companies provide "legally binding proposals" that address its competition concerns in the next five working days.

A Facebook spokesperson told CNBC that the company will continue to cooperate with the CMA's investigation. 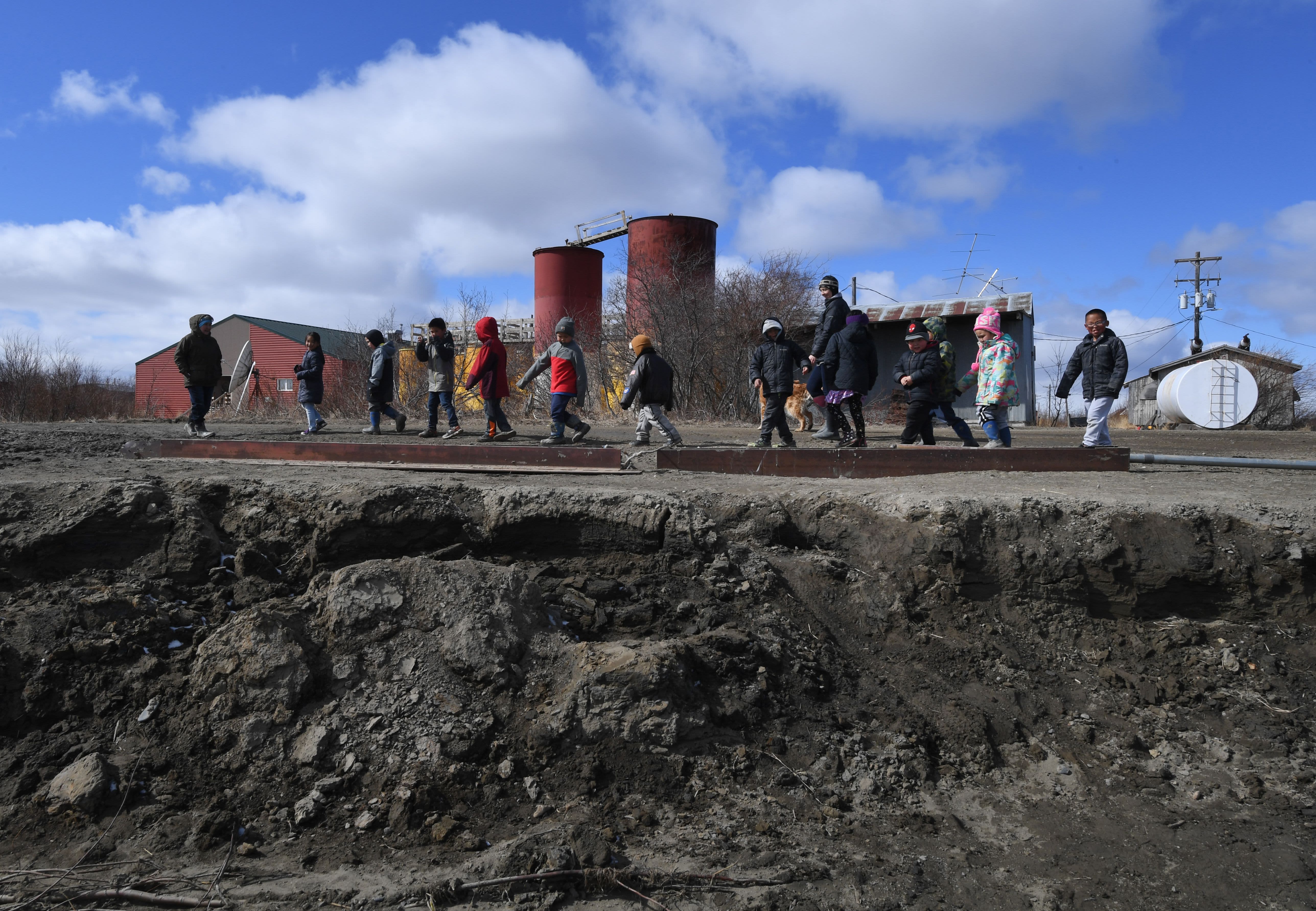 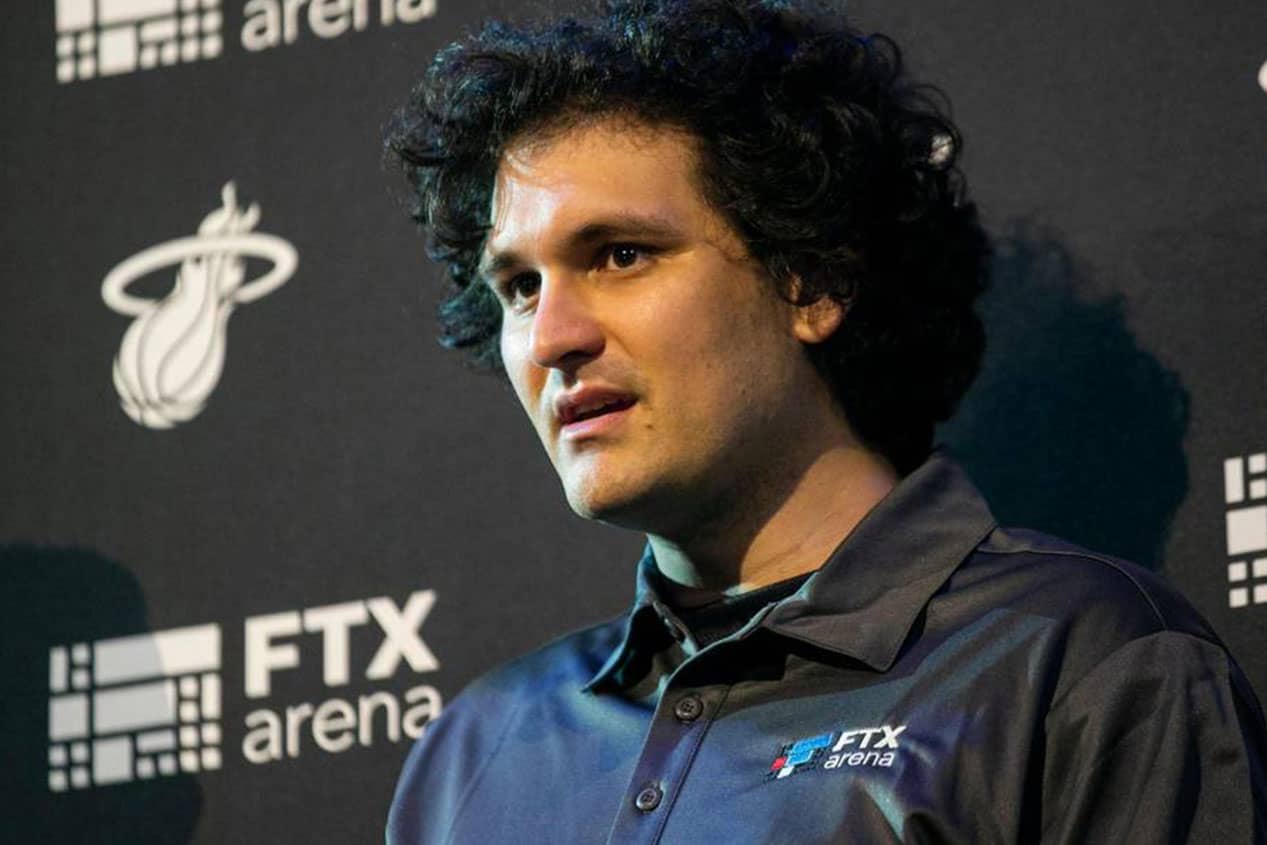 Facebook and Giphy are both headquartered in the U.S. but the CMA can investigate mergers when the business being acquired has an annual turnover of at least £70 million ($88 million), or when the combined businesses have at least a 25% share of any "reasonable" market.

The regulator said it found evidence that Giphy had planned to expand its digital ad partnerships to other countries, including the U.K. It said this is particularly concerning as Facebook already has a share of over 50% of the £5.5 billion display ad market.

Social media companies that compete with Facebook could also lose out if Giphy stopped supplying GIFs to them, the CMA said.

Andrea Gomes da Silva, executive director of markets and mergers at the CMA, said in a statement: "As the U.K.'s competition authority, it is our responsibility to make sure that markets remain competitive. It is vital we ensure that Facebook, as a large and powerful Big Tech firm, isn't using its strong market position to stifle competition. Should the companies fail to address our concerns, we will launch a more in-depth review to ensure consumers and businesses don't lose out."

A Facebook spokesperson said: "This merger is good for competition and in the interests of everyone in the UK who uses GIPHY and our services — from developers to service providers to content creators."

The deal is also being investigated by the Australian Competition and Consumer Commission.