Republican Maryland Gov. Larry Hogan ripped President Donald Trump on Friday over his refusal to concede the election to President-elect Joe Biden, calling a delay in the transition "outrageous" and "bad for the country." 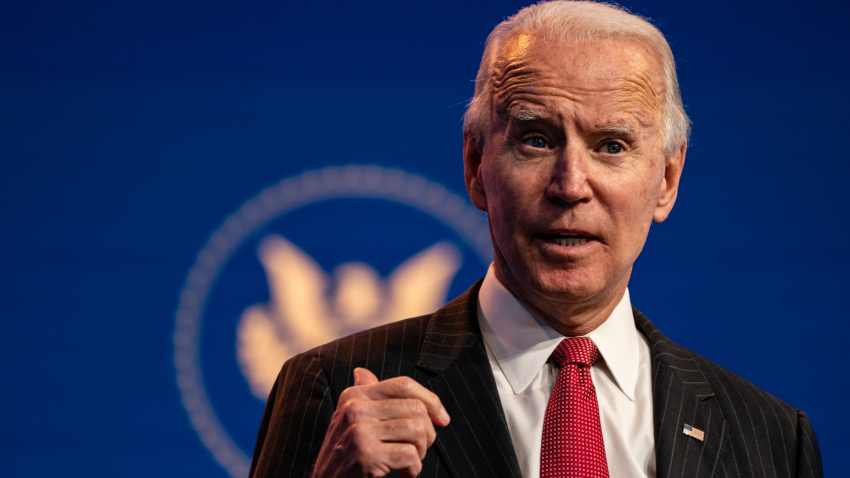 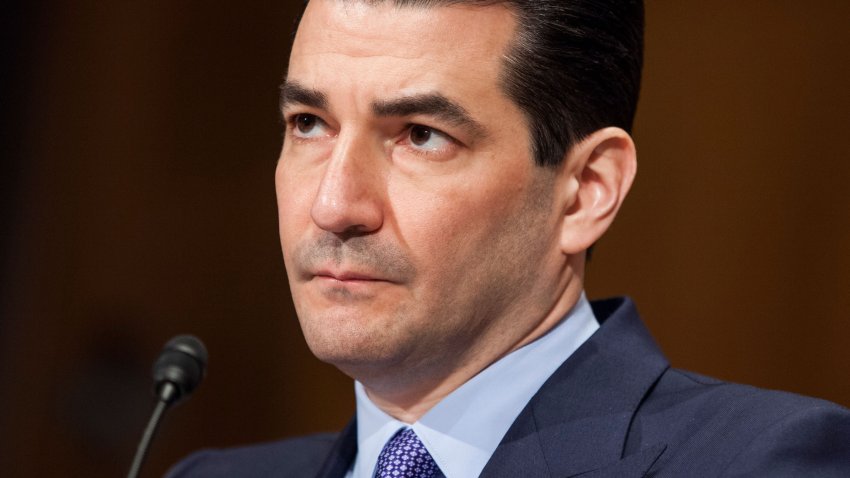 "We need to have the transition begin as soon as possible. These kind of ridiculous challenges that are not based on fact need to end," Hogan, a frequent Trump critic, said on "Squawk Box."

"We have to move forward with the transition. Like it or not, we cast the votes, we count the votes and we live with the result. We've always had a peaceful transition of power," added Hogan, who weighed a primary challenge to Trump last year and did not vote for him in the Nov. 3 election. Instead, Hogan reportedly cast a write-in ballot for former President Ronald Reagan, who died in 2004.

Trump has not conceded the presidential race to Biden, despite media organizations including NBC News calling the contest nearly two weeks ago. The president's campaign is waging numerous legal fights in key battleground states, in addition to filing for a partial vote recount in Wisconsin, a state Biden won.

The president has falsely claimed he prevailed in the election and asserted — without presenting evidence — that there has been rampant voter fraud designed to favor Biden. He also fired a top U.S. cybersecurity official who repeatedly defended the integrity of the election.

Biden has moved forward with parts of the transition, such as forming advisory teams, and has taken other presidential-like actions. On Thursday, he held a virtual meeting with governors, including Hogan, about the coronavirus pandemic.

However, the Democrat's transition team has increasingly expressed concern that a delay in the official transition process and a failure to coordinate around the pandemic response could be problematic. Some also have said Trump's obstruction jeopardizes national security because Biden is not yet receiving classified intelligence briefings.

"The mistake right now of not sharing information with the incoming administration is outrageous," Hogan said. "I think it's bad for Donald Trump. It's bad for the Republican Party, bad for the country and our standing in the world. It's diminishing the presidency."

The Trump campaign did not immediately respond to CNBC's request for comment on Hogan's remarks.