As the co-founder of a newly crowned unicorn and one of Asia Pacific's fastest growing start-ups, the Carro CEO is now on the road to a public listing.

And with investors including Softbank getting onboard, he has no plans to slow down. 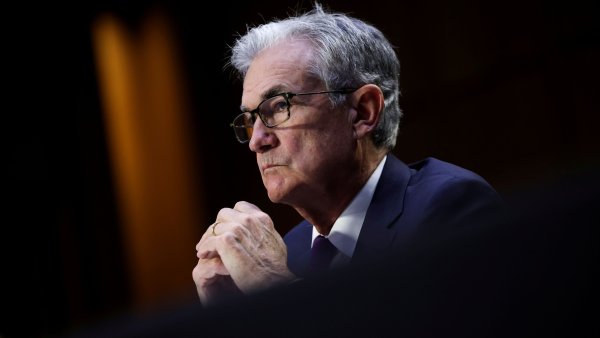 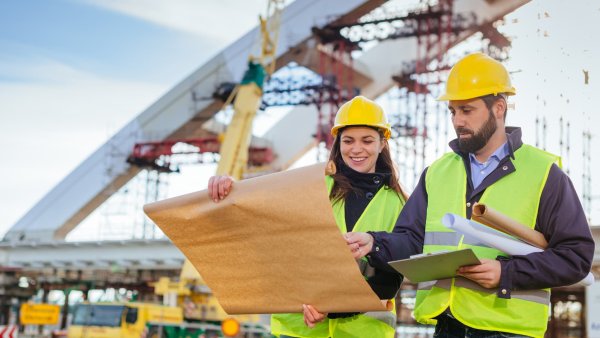 Founded in 2015 by Tan and his college friends Aditya Lesmana and Kelvin Chng, it achieved the coveted $1 billion unicorn status in June after securing $360 million in funding. The deal takes total money raised to over half a billion dollars and pits Carro alongside key competitors, such as Malaysia's Carsome and Germany's Carmudi, in an industry worth $50 billion and growing.

Yet, as Tan explained, it was some journey getting there.

The 36-year-old's entrepreneurial story started when he was 13. As a teenager growing up in Singapore, the computer whizz would earn extra cash by building and selling websites.

But it was later, while working as a venture capitalist in the U.S., that he saw an opportunity to combine business prowess with his true passion: trading cars.

"When I was in the U.S. as a VC for many years, I remember very clearly, I met all kinds of automotive companies — your Beepi, your Uber, your DriveShift. What this showed me was the momentum in the space," said Tan.

While the auto resale market was flourishing in the U.S., the same couldn't be said for Southeast Asia. It was famously opaque, with several middlemen making it difficult for buyers and sellers to get the best deals.

Tan wanted to change that. So, returning to Singapore in 2015, he teamed up with his classmates from Carnegie Mellon's School of Computer Science to create an algorithm that would do just that.

"I wouldn't say that I tricked my co-founders into founding the company together, but I think I sold the opportunity that this could be much more interesting than whatever they were doing," said Tan.

The trio was onto something. In a region with a vast and growing, digital-savvy middle class, price-sensitive consumers were increasingly opting for second hand models.

Carro capitalized on that demand, rolling out its online offering for individuals and wholesale dealers across Indonesia, Thailand, and Malaysia in the years that followed. Meantime, it added end-to-end financial services like loans, insurance and aftercare.

By 2019, inspired by streaming giants Netflix and Spotify, the company launched Singapore's first car subscription service, allowing users to lease a vehicle for a monthly fee, with tax, warranty, and maintenance all included.

"What we saw was the changing behavior of car ownership. Really the gap in the market was to look for people that want that flexibility. And more importantly, they actually want to try out new cars," said Tan.

Then, in 2020, the pandemic struck. But what was a major roadblock for many start-ups turned out to be an opportunity for Tan and his team.

Among various initiatives launched by the company was a contactless "Showroom Anywhere" concept, which allowed prospective buyers to view and test drive cars without any direct human interaction. They could instead access the vehicle at a public carpark using contactless QR code entry.

As of March 2021, Carro recorded revenues of $300 million — up 2.5 times from the previous year. The six-year-old start-up says it is now profitable.

The road to an IPO

However, that growth comes against a backdrop of growing scrutiny on the auto industry.

Transportation accounts for almost a quarter (24%) of global carbon emissions, of which road vehicles make up 75%. And even as governments and automakers make plans to phase out traditional combustion engine cars with electric vehicles, many existing gas guzzlers are simply exported to developing markets.

Carro, for its part, said it is playing an important role in the transition to greener transport methods.

"Our job is to enable that recycling or the reusing of the vehicles in the shortest period of time. And the second part of this is that [electric vehicles are] a strong tailwind for us, because this encourages change. For a platform like us, we strive whenever there is change in the market," said Tan.

Sustainability will be one of the many things on Tan's agenda as he sets out to list his company within the next 18 to 24 months. With regional expansion, AI developments, and acquisitions all on the cards, one thing's for sure — it's going to be an eventful ride.

Don't miss: How this 32-year-old couple is redressing the multibillion-dollar fashion rental industry