The economic damages of Hurricane Ida are still being assessed, but the storm that wreaked havoc from New Orleans to New York could wind up becoming one of the costliest hurricanes to hit the U.S. since 2000.

AccuWeather now projects the storm damage totaling about $95 billion, which is up from the agency's initial forecast of between $70 billion and $80 billion. The damages are expected to have a "notable negative impact" on the U.S. economy during the third and fourth quarter, AccuWeather said.

"It is rare for a hurricane from the Gulf of Mexico to produce this much damage this far north," said AccuWeather founder and CEO Joel Myers. He noted that the extreme rain in New York City, which got 7.19 inches in Central Park, led to "unprecedented" levels of flash flooding.

To arrive at the $95 billion figure AccuWeather looked at dozens of variables, estimating the impact of each one. Beyond the damage to houses and cars, the estimate incorporates variables like the impact of people unable to get to work, travel disruption and a halt to tourism, as well as the cost of clean-up crews.

AccuWeather's number is higher than estimates from other agencies since it includes both insured and uninsured losses from a wide range of activities, rather than focusing squarely on things like property.

The forecasting agency predicts that Ida will ultimately come in as the seventh most costly hurricane to hit the U.S. since 2000. Katrina tops the list at $320 billion in inflation-adjusted dollars, followed by Maria and Sandy at $215 billion and $210 billion, respectively. 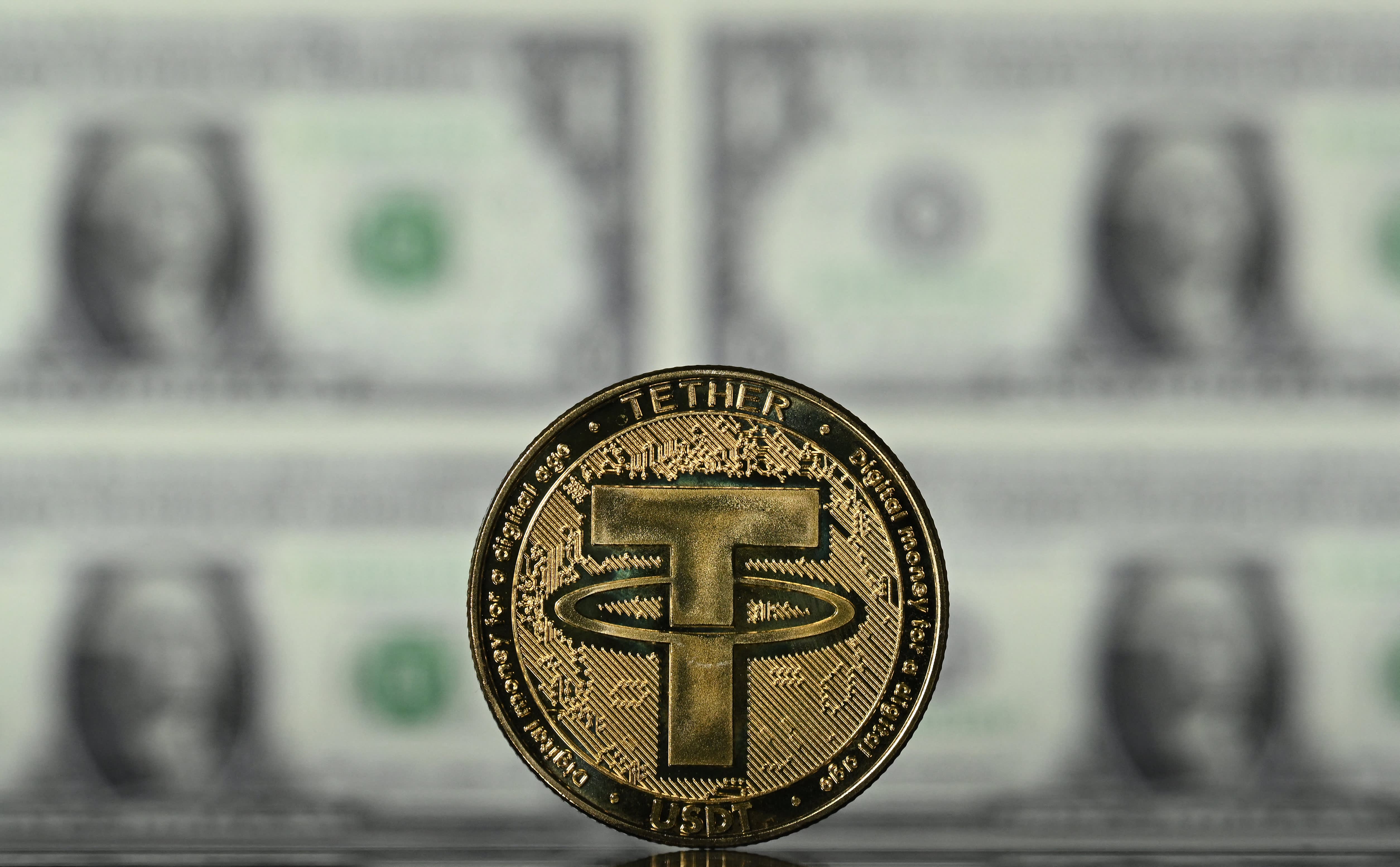 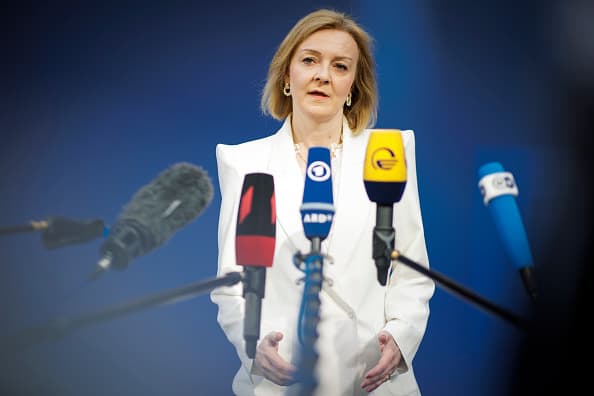 Myers added that the cost for Ida could move higher, at which point the storm could surpass Ivan and Rita to become the fifth most costly hurricane in the last two decades.

"The cleanup in some places will take months...we don't know exactly what the damage was," he said.

CoreLogic has also provided forecasts for the economic toll of the storm, focusing on the damage from wind, storm surge and inland flooding to residential and commercial properties. The analytics company estimates that the impact across Louisiana, Mississippi and Alabama will total between $27 billion and $40 billion. For the Northeast, the company envisions flood damages totaling between $16 billion and $24 billion.

For the oil and gas industry, the lasting effects could be more severe. According to analysis from Bank of America, the storm's impact could wind up surpassing the toll of Katrina. As of Tuesday afternoon 79.33%, or about 1.44 million barrels per day, of oil production in the Gulf of Mexico remained offline, according to the Bureau of Safety and Environmental Enforcement.

More than 16 million barrels were removed from the market in the first 10 days following Ida, making the storm's initial impact greater than any storm in history, according to Commerzbank.

"Given the issues that we have, it'll probably be another week," Again Capital partner John Kilduff said about when production will return. "I'd say next Monday I would expect things to be fully back and operational."