Is College Really Worth It? Here Are the Schools With the Best Return on Investment

Even before the pandemic, families were starting to question the value of a college degree.

Now, high schoolers are putting more emphasis on schools that will offer the best returns. 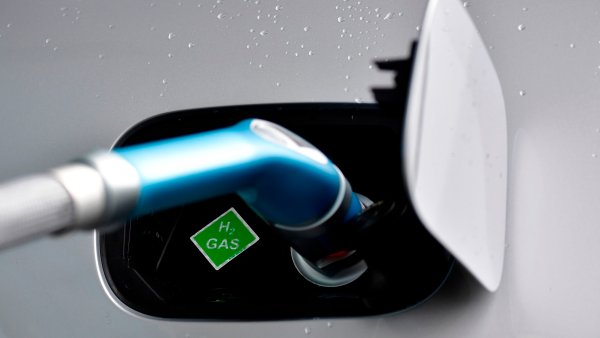 Elon Musk Has Strong Views on Hydrogen. Not Everyone Agrees 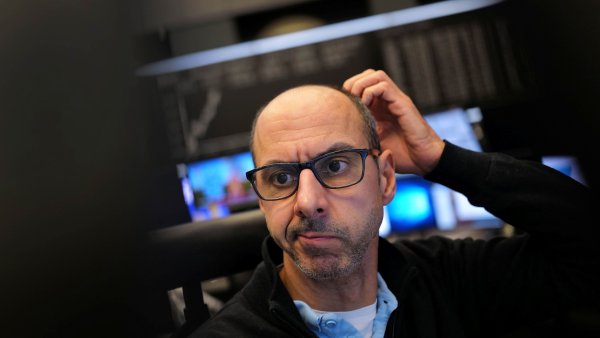 "What is going to be the return on investment?," said Robert Franek, editor in chief of The Princeton Review. "It is the question that students and their parents are asking more now, certainly over the last year and a half."

More from Personal Finance:
Families massively underestimate cost of college
Fewer students are going to college because of the cost
How to maximize your college financial ai

To that end, The Princeton Review analyzed more than 650 colleges and universities to determine the schools with the most value, considering cost, including tuition and room and board, as well as financial aid, academic offerings, career placement services, graduation rates, alumni salary and overall student debt.

The University of California, Berkeley earned the top spot among public colleges, while Princeton University ranked No. 1 for private colleges.

Both schools are standouts for their academics, career services and financial aid, the report found.

The Princeton Review analyzed data points from more than 650 colleges and universities to determine the schools offering the highest return on investment in terms of tuition and other costs. Here are the top five public and top five private institutions.

However, "it's not 100% dollars and cents," said Eric Greenberg, president of Greenberg Educational Group, a New York-based consulting firm.

"With tuition going up a lot faster than inflation, parents are very likely to partially think about the money a student may earn but also how happy the student will be."

"There are certain things that can't be measured," Greenberg added.

Emotional wellbeing should also factor into considerations about the return on the investment along with the cost, academic offerings, job placement and other preprofessional services, he said.

"There's no doubt that a person's happiness will have a huge impact on their personal and professional life."