Now You Can Buy Now, Pay Later for Just About Everything

Why pay now when you can pay later?

Whether it's holiday gifts or groceries, it's easier than ever to postpone payments on purchases. 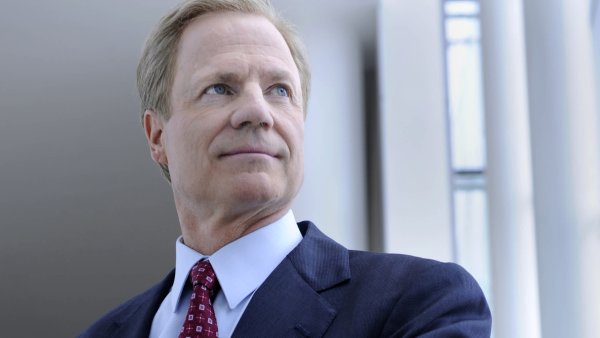 Capital One Says It Is Ditching All Consumer Overdraft Fees, Giving Up $150 Million in Annual Revenue 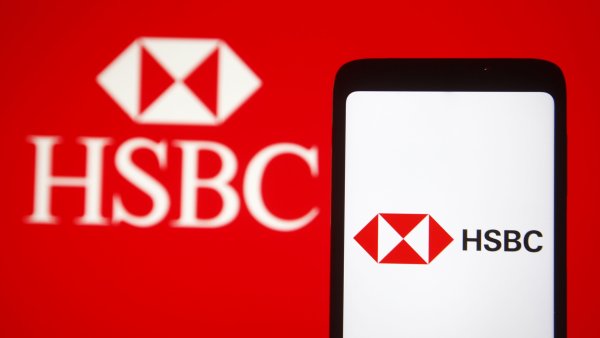 "Buy now, pay later," or BNPL, lets shoppers break their purchases into equal installment payments, often interest-free, which can make even the biggest-ticket items seem affordable and the smallest purchases seem almost negligible. It's similar to old-school layaway plans, except consumers get the product up front and pay for it in incremental amounts.

As installment payments gain momentum along with a surge in online shopping, in general, in the wake of the Covid pandemic, about one-third of shoppers have already financed purchases this way and among those consumers, nearly two-thirds have done so five or more times, according to a recent survey by LendingTree.

Providers such as Afterpay, Affirm, Klarna, Sezzle and Zip are paving the way and big companies are also jumping on the bandwagon ahead of the holidays, with PayPal starting its own product, Amazon and Apple partnering up with Affirm and Target's recent team-up with Sezzle.

While spreading out the cost of a big-ticket purchase like a Peloton often makes financial sense, especially at 0%, this type of financing is increasingly popular for small items, too.

"Our core was really smaller, everyday type purchases," said Sezzle's CEO, Charlie Youakim. With Target, Sezzle will get to test out installment purchases for food and other categories, he added, "to see how broad this can be."

These days, most consumers will see a buy now, pay later option when shopping online at retailers like Target, Walmart and Amazon, but many BNPL providers are now introducing browser extensions, as well, which you can download and apply to any online purchase. Then there are also the apps, which let you use installment payments when buying things in-person, too — just like you would use Apple Pay.

That means shoppers can tap a short-term loan to buy just about anything, anywhere.

One potential downside is that installment buying could encourage consumers to spend more than they can afford. A report by one consumer advocacy group in the U.K. found that almost a quarter of installment users spent more than they initially intended to because the service was available.

According to LendingTree, nearly half of shoppers said they wouldn't have made the same purchase if they didn't have the option to finance.

More from Personal Finance:
How to avoid holiday debt
A budget is the first step to financial wellness
How to tackle holiday gift buying with fewer deals

Sezzle's Youakim argues that the same is true of credit cards and, in fact, BNPL has some of the benefits of credit, as well, such as being able to spread out payments but without revolving debt. "You can think of this like 'creditizing' a debit card," he said.

On the flipside, most BNPL lenders don't report your on-time payments to the credit reporting companies, as credit cards do, which means you may be forgoing the chance to build positive credit — while failure to pay could ding your credit score.

"If you are trying to build a good credit history or improve your credit history, most of the buy now, pay later programs won't do you much good," said Julie Ramhold, a consumer analyst with DealNews.com.

For consumers, there's always a catch, according to Matt Schulz, chief industry analyst at LendingTree.

"It's just another case of retailers and lenders making it as easy as possible for people to spend and anytime it gets too easy for too many people, that's when you have to be careful."

Miss a payment and there could be late fees, deferred interest or other penalties, depending on the lender. Afterpay, for example, charges a late fee up to $8, in line with other providers. (CNBC's Select has a full roundup of fees, APRs, whether a credit check is performed and if the provider reports to the credit scoring companies.)

Further, "if you have a half dozen of these open in a short amount of time, that can be complicated to manage," Schulz added.

Since these loans often require repayment every two weeks, rather than once a month, it's even easier to get tripped up, he said.

In fact, about 7 in 10 buy now, pay later users have been charged interest or fees for missed payments, LendingTree found.