The new omicron Covid variant poses a greater risk for the unvaccinated and there's reason to believe that current vaccines are going to be "quite effective," a former White House advisor said Monday.

"What we know for sure is that it is a dangerous variant for people who have not been vaccinated," Andy Slavitt told CNBC's "Squawk Box Asia." 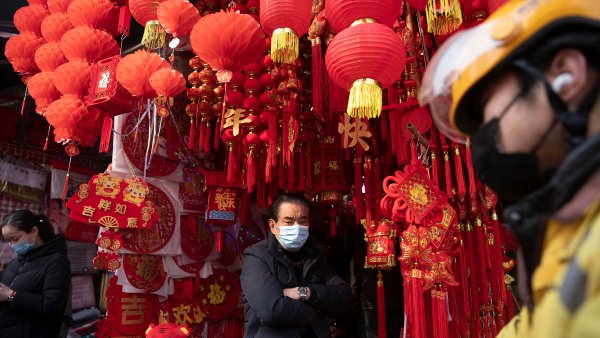 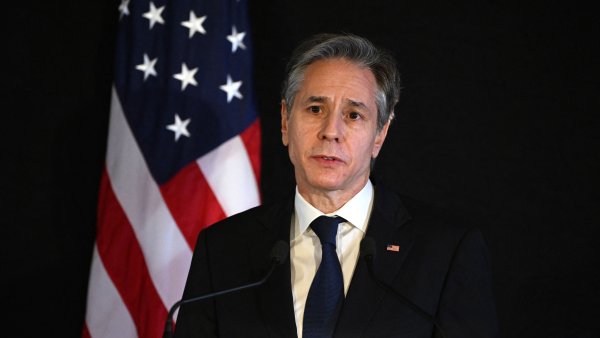 "What we have to get to learn is whether or not omicron — how it spreads in an environment where delta is strong," he said.

Slavitt previously served as a senior advisor on President Joe Biden's coronavirus response team and ran the Centers for Medicare & Medicaid Services under the Obama administration.

Anecdotal reports suggest omicron may lead to milder disease compared with other variants, but that may be because of "pre-existing immune responses," said Dr. Jerome Kim, director general of the International Vaccine Institute.

He told CNBC's "Street Signs Asia" on Monday that a "significant portion" of the world had already been vaccinated or infected with Covid-19 at some point before omicron emerged.

"The presence of either vaccine or previous infection … will mitigate any disease that occurs," he said, adding that there aren't many people being exposed to omicron who have not been vaccinated or infected before.

"We really can't tell if it's actually more severe if it were in a natural setting, or if it's now less severe because of the presence of pre-existing immune responses," Kim said.

What we know about omicron

Delta, the variant that was first detected in India, is still responsible for most of the current Covid infections, according to the World Health Organization.

The omicron strain was first identified by South African scientists and it has been detected in several countries including the United States, the United Kingdom, Australia and Germany.

Health experts are concerned about the omicron variant's transmissibility given its unusual constellation of mutations and profile that differs from previous variants of concern. Scientists are also trying to figure out how effective current vaccines are in protecting people against any severe illness due to the new strain.

"I think we have good reason to believe that the vaccines are effective, if not as effective, and that with boosters, they'll be quite effective," Slavitt told CNBC. "But pharma's also going back to the drawing board."

Slavitt said it is possible that there would be updated vaccines available, if needed, in the next several months, before the omicron variant starts to spread meaningfully.

But the main problem that the world currently faces is vaccine inequity. Information compiled by Our World In Data showed just around 44% of the world population has been fully vaccinated against Covid-19. But only a small percentage of people in low-income countries have received at least one dose.

The WHO aims to inoculate 70% of people in all countries by the middle of 2022. Kim of the International Vaccine Institute said there is also inequity in Covid testing and sequencing, but that "hopefully" such differences will be resolved over time. He also said it will be important to focus on creating vaccines that can prevent transmission.

Slavitt explained that it is still too early to tell how omicron will fare compared with the lethal delta strain.

"We get to a point when we have a variant that replaces delta that is not serious or can be easily treated with medication, then that'll be a very new day for this pandemic. We can knock on wood that happens now, if it's not with omicron, it'll may be the next one," he said, adding that such a scenario could potentially turn Covid more akin to the common cold.