Roku shares popped as much as 18.6% on Friday after the company reporting earnings that showed advertisers are increasingly moving money into streaming TV.

Roku reported its highest quarterly revenue growth rate since going public, a 79% gain to $574 million in the quarter. Platform revenue in particular, which includes advertising, was $466.5 million, up 101% from a year earlier. Active accounts grew 2.4 million from the fourth quarter to reach 53.6 million.

In Friday afternoon trading, Roku was up 10.7% from Thursday's closing price. 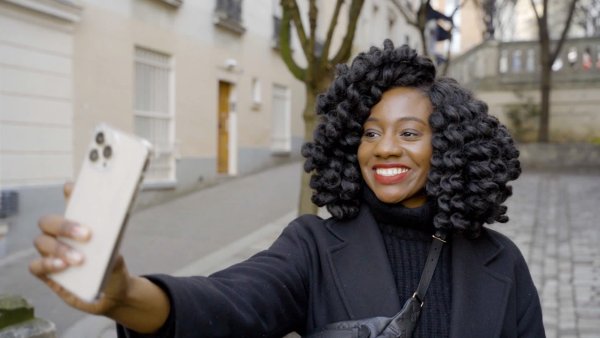 Make It 6 mins ago 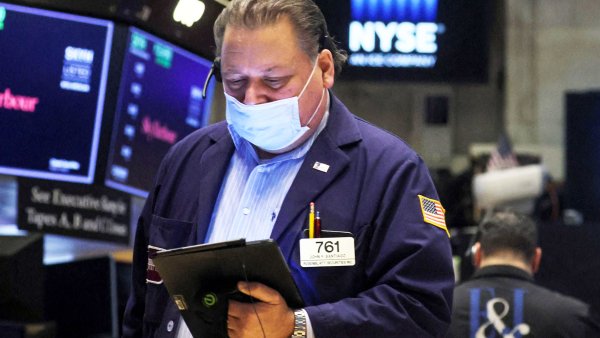 ETF Investors Are Buying the Dip, CIO Says. Here's Where They're Putting Their Money

Roku has been making several strategic moves in the advertising space, including acquiring Nielsen's advanced video advertising business. That included technology to do "Dynamic Ad Insertion," allowing Roku to offer ads that can be swapped out in real time depending on the viewer. It also acquired "This Old House" and content from defunct streaming provider Quibi to make itself more attractive for advertisers.

"We've said historically that the biggest impediment or governor of our ad business growth has been TV buyers' buying patterns, that they traditionally tend to prefer traditional linear TV versus new things like streaming," founder and CEO Anthony Wood said on the earnings call.

"And there's a gap there as viewers move over to streaming versus the ad dollars," he said. "What we saw, I think, in the pandemic, was that that gap started to close. But there's still a big gap and a lot of room to go. But advertising momentum in general is very strong."

The company's SVP and GM of its platform business, Scott Rosenberg, also mentioned Roku's increasing appeal to different types of advertisers. That means those who might be more interested in wider branding initiatives, along with those that are more focused on driving specific and direct sales objectives.

"It's really a unique attribute of streaming that can both compete at a top of funnel — as a top of funnel branding medium, as well as a mid- and bottom funnel performance medium," he said. "I think that the reallocation of TV budgets, as well as digital and social budgets, toward streaming is here to stay."

Loop Capital analysts, who upgraded Roku stock this week to buy, noted that Roku's 101% platform growth outpaces some of its ad-supported tech peers in the first quarter. Pinterest grew 78%, Amazon grew 77% and Snap grew 66% in the quarter.

"If this were a less competitive market, we would be all in on Roku's opportunity," they wrote. "The problem is that longer term, we remain unconvinced that Roku has built a large enough moat to keep competitors out of their business – and that is certainly more true outside the U.S."

They wrote that while solely focused on streaming, Roku faces competition from OEM players like Vizio and Samsung, tech players like Amazon, Apple and Alphabet and broadband players like Comcast and T-Mobile.

"So, when everybody is digging for gold, it's good to be in the shovel business until everyone else gets into the business, too," they wrote.