American Airlines, United Airlines, Delta Air Lines — Shares of American Airlines the major airlines rose about 3% Monday after the White House said it would ease travel restrictions for international travelers who are vaccinated against Covid-19. Shares of Delta and United each gained more than 1%.

China Evergrande Group — Shares of the embattled Chinese property giant dropped 10% on the Hong Kong Stock Exchange. The company has been scrambling to pay its suppliers, and warned investors that it could default on its debts. Last week, the company said its property sales will likely continue to drop significantly in September several months of weakness.

APA, Devon Energy — Energy stocks tumbled amid a drop in oil pries on concerns about the global economy. The S&P 500 energy sector fell 3.3%, becoming the worst-performing group among the 11 groups during Monday's market sell-off. APA shed 6.1%, Devon Energy and Occidental Petroleum each dropped 5.4% and Hess slid 5.2%. 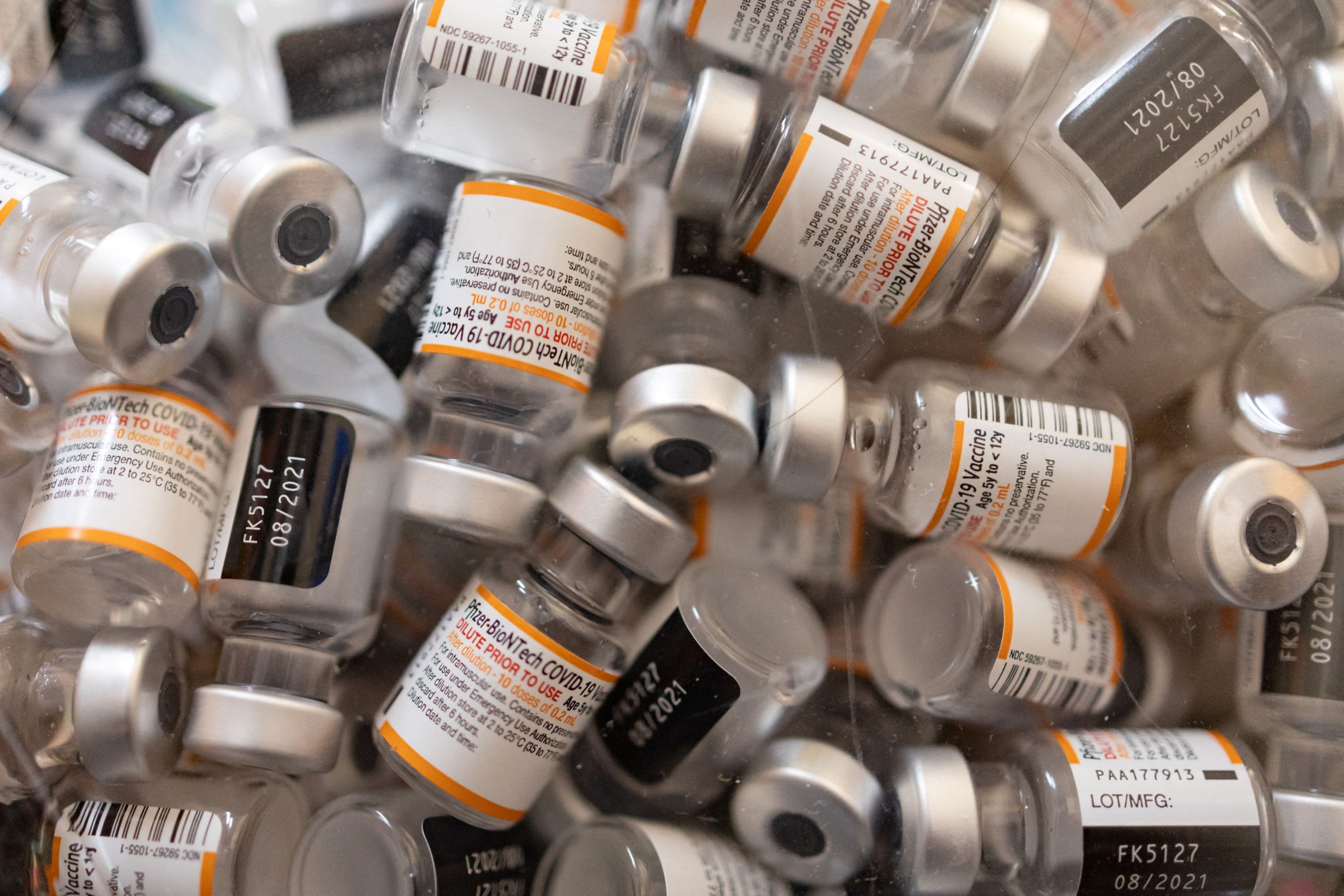 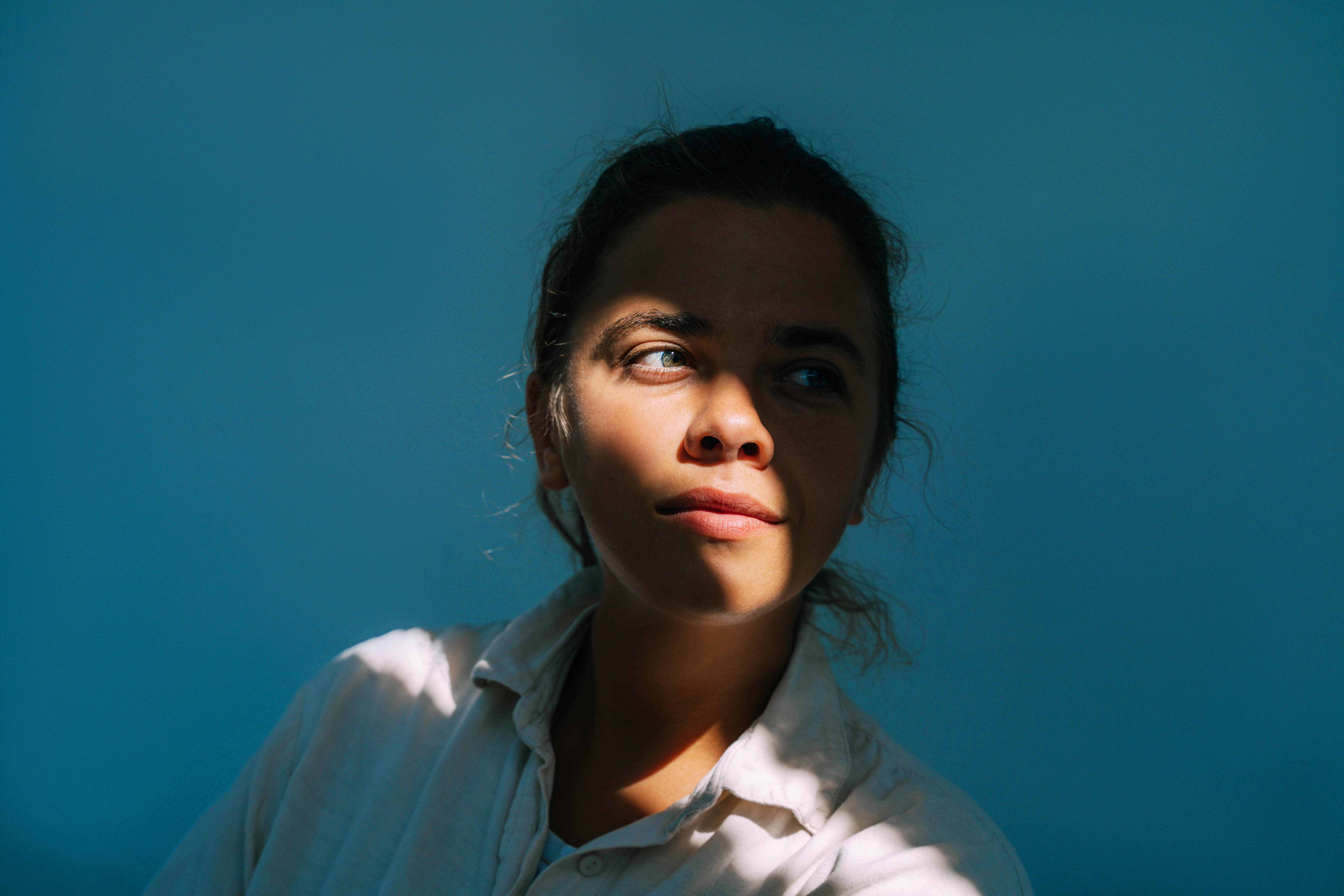 Pfizer — The drug maker stock ticked 0.7% higher after the company said its Covid vaccine is safe and appears to generate a robust immune response in kids ages 5 to 11. If the FDA spends as much time reviewing the data for that age group as it did for 12- to 15-year-olds, the shots could be available in time for Halloween.

Invesco — Invesco shares declined 8.7% Monday. The stock ran up on Friday following a Wall Street Journal report that the asset manager is in talks to merge with State Street's asset management unit. The report, citing people familiar with the matter, said a deal is not imminent and might not happen at all.