Strength of Housing Market Has Broadened Out, Says CEO of Homebuilder Taylor Morrison

Taylor Morrison CEO Sheryl Palmer told CNBC Thursday the strength in the housing market has broadened out in recent months, adding another layer to the pandemic-era residential real estate boom. 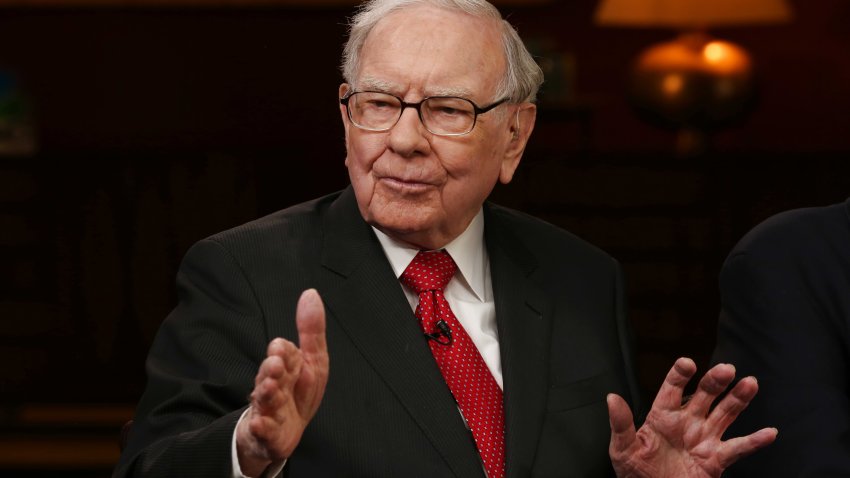 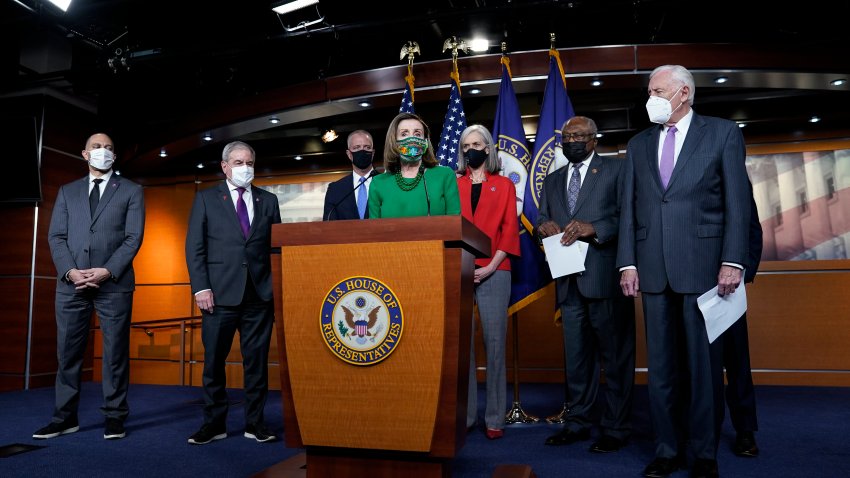 Here's What's in the $1.9 Trillion American Rescue Plan That Just Passed the House

"It's a phenomenal dynamic we're seeing out in the marketplace," Palmer said in an interview on "Closing Bell," one day after the nation's fifth largest homebuilder reported fourth-quarter revenue of $1.6 billion, up 6% year over year. Net sales orders were up 46% compared with the same period a year earlier.

"We're seeing strength across pretty much all geographies as well as all consumer groups. That's a shift from a few months ago," said Palmer, who has led Scottsdale, Arizona-based Taylor Morrison since 2007.

The housing market has been one of the hottest parts of the U.S. economy as it digs out of the pandemic-induced recession. However, Palmer said the heat was unevenly distributed when home sales started to pick up after initially grinding to a halt in the spring.

At first, Palmer said Taylor Morrison, which operates in 11 states, saw the most traction among younger millennial buyers. They were looking to leave apartments in search of more space, she said, or potentially move out on their own for the first time.

Since then, the search for a new home has now moved across all consumer groups and ages, she said. "The 55 [years old] plus lifestyle buyer was the last one that we saw come back because they weren't really traveling for all the right reasons, but given all of our virtual tools, we are seeing them in such a big way."

Palmer said the homebuilder is facing higher costs right now, a common theme across the industry due to rising land and lumber prices. But with such robust demand, Taylor Morrison has observed a narrowing in the price differential between new and existing homes, Palmer said.

"When that happens, it creates a real bias for new, so if I'm going to spend the same amount of money, I might as well have a new home," she said.

Another sign of strength in the housing market is the length of time listed homes remain on sale.

"Inventory is historically low, but the real headline is that homes are selling on average, in December, in 17 days, which is 25 days fewer than they did the December before," Zillow CEO Rich Barton said earlier Thursday on "Squawk on the Street."

"Homes are flying off the shelves. It's a really high velocity market and that's what has resulted in the highest home volume sales we've seen in 15 years," Barton added.