"We know that for the Moderna vaccine giving half the dose for people between the ages of 18 to 55 — two doses, half the dose, which means exactly achieving the objective of immunizing double the number of people with the doses we have — we know it induces identical immune response to the 100 microgram dose"

The head of the federal government's Covid-19 vaccine program said Sunday that health officials are exploring the idea of giving a major group of Americans half volume doses of one vaccine to accelerate the rollout.

Moncef Slaoui, the head of Operation Warp Speed, said on CBS' "Face the Nation" that one way to speed up immunizations against Covid-19 was to give two half-volume doses of the Moderna vaccine to some individuals. 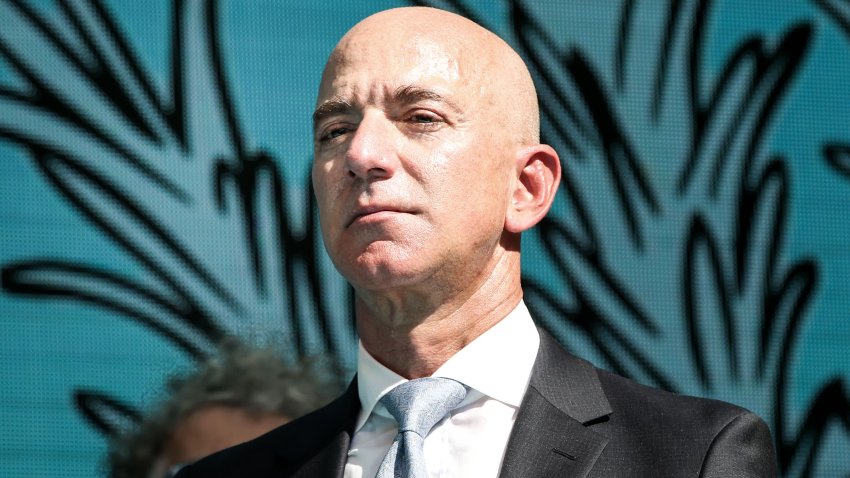 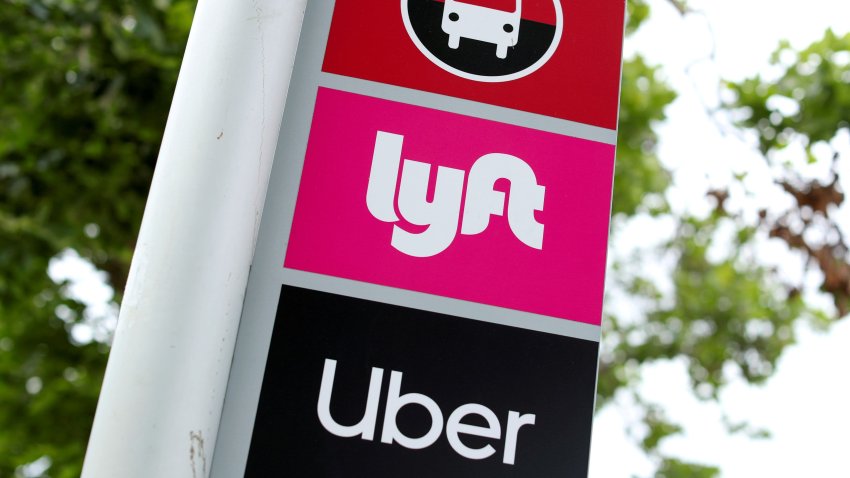 "We know that for the Moderna vaccine giving half the dose for people between the ages of 18 to 55 — two doses, half the dose, which means exactly achieving the objective of immunizing double the number of people with the doses we have — we know it induces identical immune response to the 100 microgram dose," Slaoui said.

"And therefore, we are in discussions with Moderna and with the FDA — of course ultimately it will be an FDA decision — to accelerate injecting half the volume," he added.

The comments came in response to a question about why the U.S. was not using the strategy of administering all available doses of vaccines now, even though the approved vaccines require a second round of shots to be fully effective. The United Kingdom has adopted this approach, with the hope that continued production will allow the second shots to be given in the future.

Slaoui said he thought it would be a mistake to make a decision that was not supported by the trial data. White House health advisor Dr. Anthony Fauci made similar comments on NBC's "Meet the Press" earlier Sunday, saying the strategy "goes against the science" and wouldn't fix the issues facing the U.S. rollout.

"The idea about stretching it out so you can get more people, that's if you have not enough vaccine and you have a lot of people lined up waiting to get a vaccine," Fauci said. "That's not our problem now. We have vaccine. We need to get it into people's arms. It really is the right solution to the wrong problem."

An FDA spokesperson said the agency is unable to confirm, deny or comment on deliberations with companies. Moderna did not immediately respond to requests for comment.

The argument over different vaccination approaches comes as the U.S. rollout of the vaccine has failed to meet the goals of Operation Warp Speed and the pandemic continues to ravage the country. President Donald Trump has blamed the states for the slow rollout, as the number of vaccinations administered lags behind the number shipped and delivered.

Health officials were aiming to inject 20 million Americans with a vaccine by the end of the year. However, only about 4.2 million had received shots as of Jan. 2, according to the Centers for Disease Control and Prevention.

The latest seven-day average for new cases of the coronavirus in the U.S. is 205,093, according to John Hopkins University. That figure is up 8% week-over-week, though testing and reporting has tended to be inconsistent during holiday seasons. The nation is also averaging more than 2,600 deaths per day attributed to the virus, according to Johns Hopkins.