Economists surveyed by Dow Jones had been expecting 335,000 new filings, the same number as the upwardly revised total from the previous week. A surge in claims from California helped account for much of the gains.

The seasonally adjusted total was the highest since the 377,000 for the week ended Aug. 7 and indicated that hiring may be slowing at a time when concerns are growing about the pace of the economic recovery and the impact the pandemic may have heading into autumn. 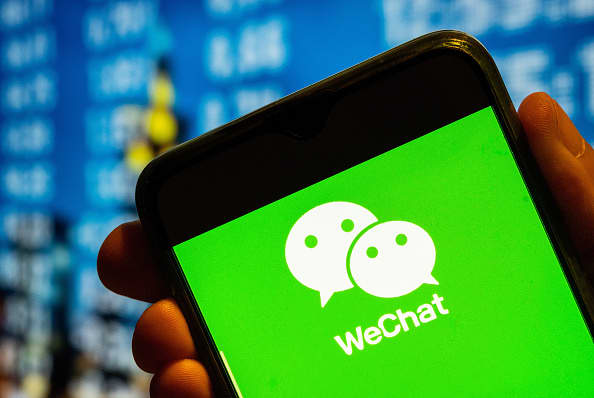 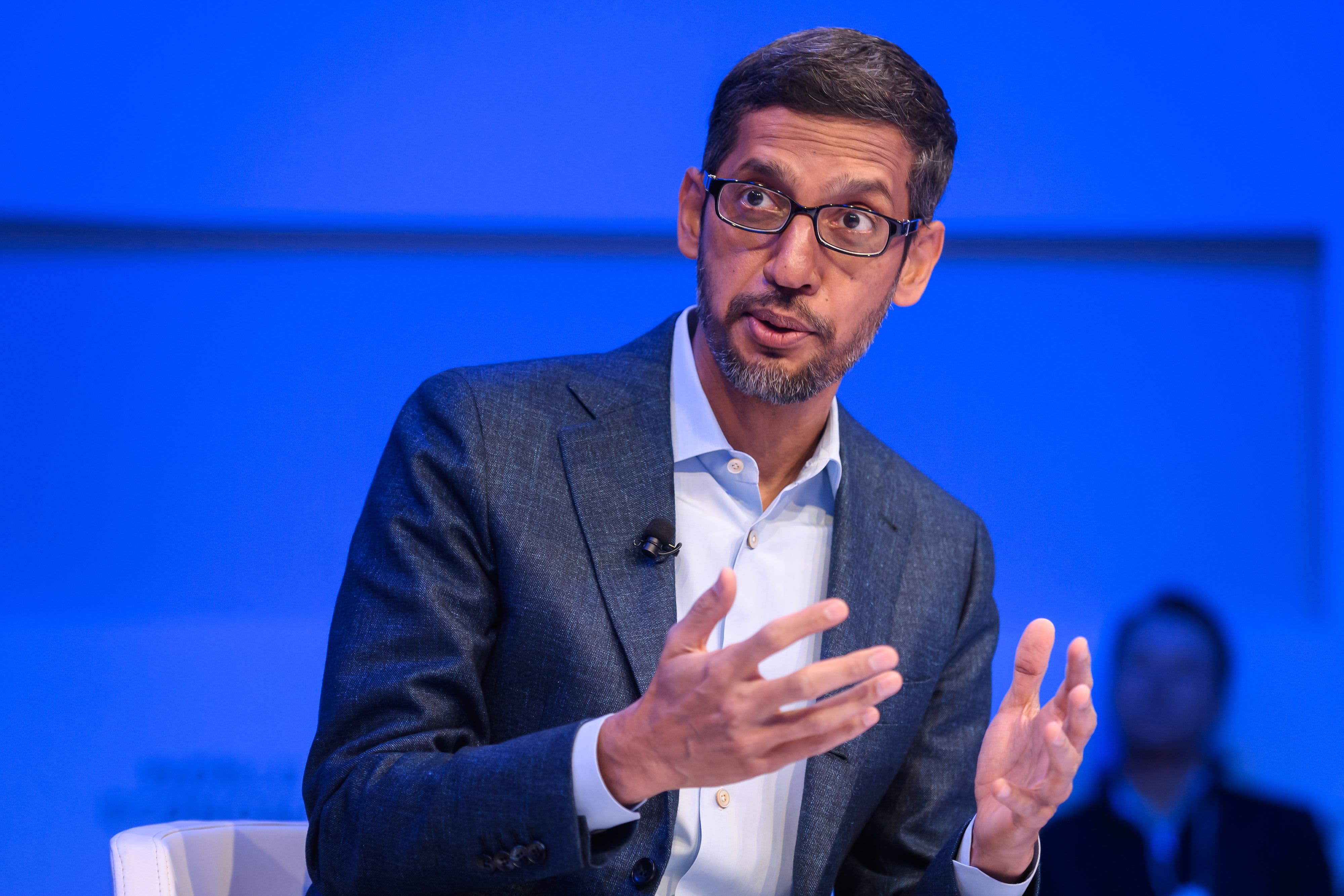 The four-week moving average for weekly claims, which smooths volatility in the numbers, edged lower to 335,750.

With enhanced unemployment benefits coming to a close, the total of those enrolled under all programs fell to 11.25 million, a drop of 856,440. A year ago, 26.6 million were receiving benefits under programs the government had developed to combat massive pandemic-related layoffs.

The rise this week likely reflects distortions left over from Hurricane Ida, according to Ian Shepherdson, chief economist at Pantheon Macroeconomics.

"The Ida effect should now fade from the numbers, but the seasonals are even more severe for the next couple weeks, so claims likely won't return to their previous lows until mid-October," Shepherdson wrote. "After that, the downward trend should resume as economic activity revs back up post-Delta."

California saw 24,221 new claims, according to unadjusted numbers. Earlier this month, the state implemented a program in which those who had been cut off from enhanced aid could file for an additional week of benefits.

A separate report Thursday showed that gross domestic product for the second quarter rose 6.7%, according to the third and final reading from the Commerce Department. That was slightly above the previous estimate of 6.6%, which also was the Dow Jones forecast for the final reading.