Showdown at the Norco Corral: Big Boy Vs. Cowboy Bob

So much so, that city officials back in 2007 agreed to help co-finance a pair of westernized Big Boy statues for the local restaurant. 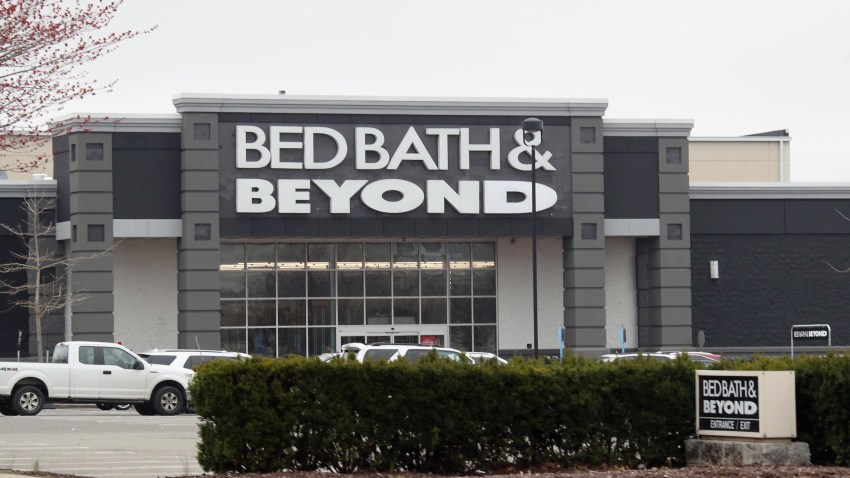 Bed Bath & Beyond 3 hours ago

Bed Bath & Beyond to Close 200 Stores Over 2 Years 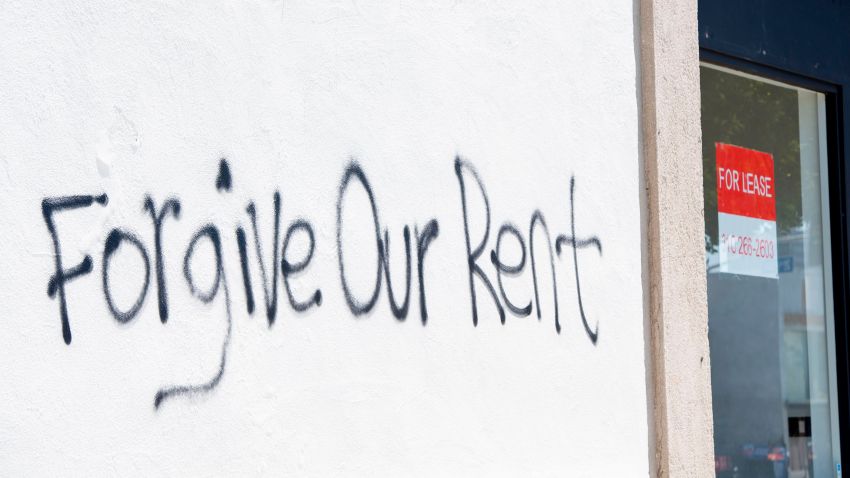 The restaurant only has one westernized statue, and city officials are still expecting a smaller version for the roof.

Restaurant owner James Tsai says he doesn't remember agreeing to a second statue, and he can't afford to chip-in for the second one, the Press-Enterprise reported.

"I would like to see Cowboy Bob on the roof," said Norco Councilwoman Kathy Azevedo. "That was part of the deal."