Asian Shares Mixed as US Talks on Stimulus Still Stalled

Investors are watching the stalemate among U.S. legislators over employment benefits for millions of Americans thrown out of work by the pandemic

Stocks were mixed in Asia on Thursday despite strong gains overnight on Wall Street, where the rally just kept on rolling.

Investors are watching to see if lawmakers will come ahead with fresh stimulus for the U.S. economy. 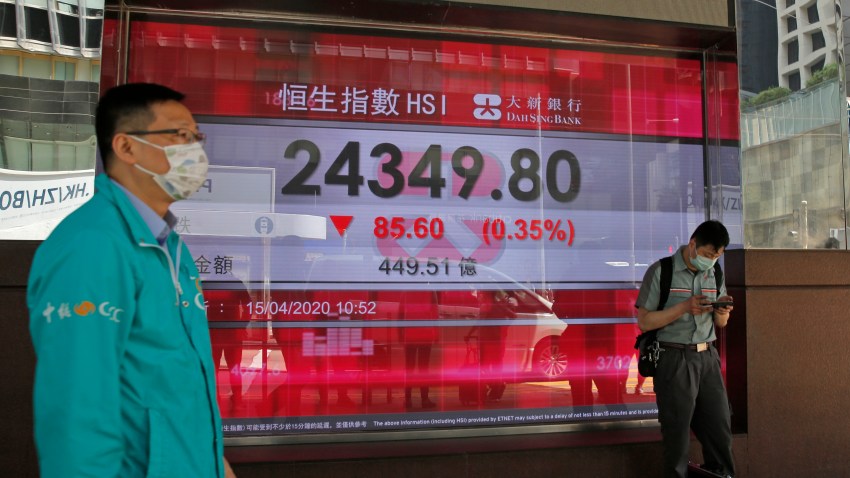 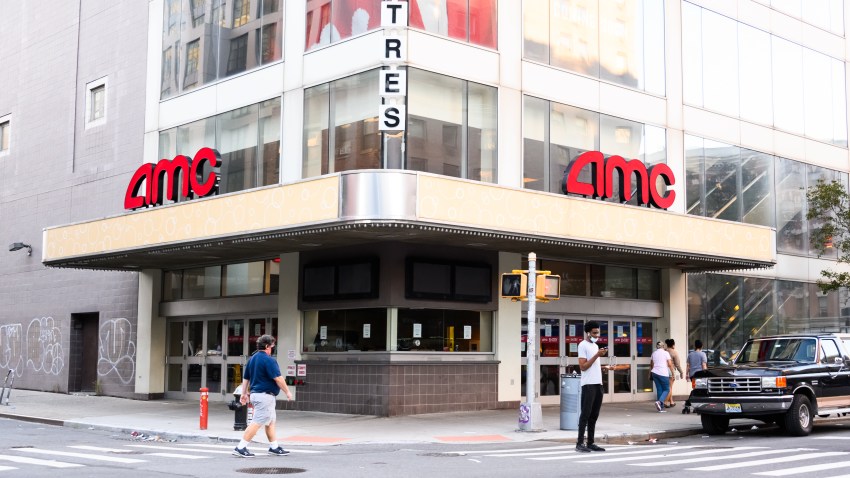 Overnight, the S&P 500 index logged its fourth straight gain, pulling within 2% of the record high it set in February. Negotiators on Capitol Hill reported some progress in talks for more support for the economy as pressure mounts for quicker action.

A report on Wednesday suggested that hiring was far weaker last month than economists expected. Private employers added just 167,000 jobs, according to a survey by payroll processor ADP, well below the 1.2 million that economists had forecast.

Overall, “stocks remain underpinned by optimism over the coronavirus relief bill. Democrats and the White House are inching closer to a deal, and the market remains cheery an agreement can be signed off by the end of the week," Stephen Innes of AxiCorp said in a commentary.

Rising caseloads of the coronavirus remain a concern,however, with officials in Spain warning of a relapse while numbers continue to mount in the U.S.

In Hong Kong, authorities reported 85 newly confirmed cases, almost all of them untraceable or locally transmitted. In Japan, the governor of Aichi prefecture, where Toyota Motor Corp. has its headquarters, declared a state of emergency, saying newly confirmed cases have been rising by more than 100 daily. Before that, daily cases had been zero for extended periods.

The requests continue through Aug. 24, a period that coincides with Japanese Obon holidays, when schools and many companies close.

The S&P 500 climbed 0.6% to 3,327.77. Just a few more days like that would erase the last of the historic losses it's taken since February because of the coronavirus pandemic and the recession it caused.

Congress and White House officials are negotiatingon more aid for an economy that's shown some improvement but is still hobbling.

Investors say such a package is crucial and needs to arrive quickly, with millions of Americans still out of work and $600 in weekly unemployment benefits from the U.S. government having recently expired.

A more comprehensive jobs reportfrom the Labor Department is due Friday.

Corporate results have turned out to be slightly better than expected with S&P 500 companies on track to report a roughly 34% drop in earnings per share from a year earlier, according to FactSet.

Investors are betting that the plunge in profits will prove to be only temporary and that earnings will recover as economies reopen and a vaccine might be developed, helping the world get closer to normal.

Shares of biotech company Novavax jumped 10.4% after it reported data on its vaccine candidate for COVID-19. Analysts cautioned not to over-interpret the data but called it encouraging.

Treasury yields rose, reclaiming some of their lost ground from a day before when they sank to a nearly five-month low. The yield on the 10-year Treasury was steady at 0.54%.

Yields have remained very low as investors have continued to worry about the weak economy and as the Federal Reserve has unleashed massive amounts of stimulus.

Gold rose even further into record territory, continuing its strong climb since the spring amid nervousness about the economy and super-low interest rates. Gold for delivery in December, the most actively traded contract, rose $6.30 to $2,055.60 per ounce.