The parent company of The San Diego Union-Tribune said Wednesday that it agreed to sell its flagship newspaper to a private equity firm for an undisclosed price, a rare vote of confidence in an industry that's hurting so badly that several other once-prized newspapers have been unable to find buyers.

Copley Press Inc. agreed to sell the dominant newspaper in the nation's eighth-largest city to Platinum Equity, based in Beverly Hills, Calif., eight months after it put the newspaper on the block. It marks the end of the Copley family's run in the newspaper business, including 80 years as San Diego's dominant media company.

Louis Samson, a principal at Platinum Equity, called the newspaper "a good fit."

"The Union-Tribune is more than a business. It's an institution in San Diego," Samson said. "But it faces enormous challenge in a period of tremendous upheaval for the newspaper industry. We will bring a strong operational focus that helps ensure the Union-Tribune not only survives in this market, but thrives."

Like much of the newspaper industry, the Union-Tribune's fortunes have sagged as readers have migrated to the Internet.

Gene Bell, the newspaper's chief executive, told employees in January that the Union-Tribune's advertising revenue fell 40 percent since 2006. He said then that the newspaper faced a "challenging" environment in its search for buyers, forcing unpaid furloughs and other cost-cutting measures.

Asked at a staff meeting Wednesday whether the newspaper was profitable, Bell said he didn't want to answer, then, after a pause, "It depends on the week."

Apple Warns of Security Flaw for IPhones, IPads and Macs 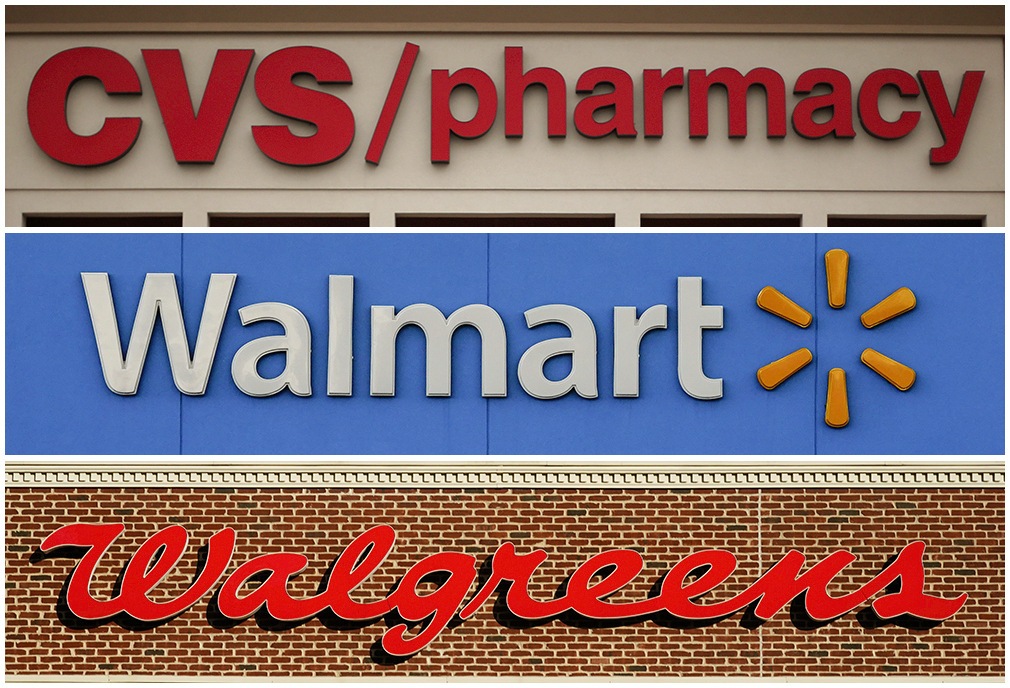 Platinum said its team includes David H. Black, whose company, Black Press Ltd. of Canada, owns dozens of community newspapers, mostly in western Canada, and has expanded in the United States with acquisitions of the Honolulu Star-Bulletin in 2000 and the Akron (Ohio) Beacon Journal in 2006.

"The Union-Tribune is a premier media property in an outstanding market," Black said in a statement.

Black said in an interview with the Union-Tribune that he would be on an operations committee for the paper but does not expect to have an office in San Diego or take a day-to-day role in management. He said there would be some degree of "reorganization and severances" due to the newspaper industry's struggles.

The Honolulu Star-Bulletin reported that Black would be a part-owner. But Mark Barnhill, a Platinum principal, declined to specify what role he might play at the Union-Tribune.

"He kind of teamed up with us early in the process," Barnhill said. "David will continue to be part of this process going forward."

The deal is expected to close in three to six weeks, said Bell, who plans to leave the company. Editor Karin Winner said her future depended on the new owner's plans.

"In my heart of hearts, I'd like to stay," she told dozens of staffers.

The Union-Tribune is the nation's 23rd-largest newspaper with a weekday circulation of 269,819 during a six-month period that ended in September, down 3 percent from a year earlier but better than the newspaper industry's 4.6 percent annual decline, according to the Audit Bureau of Circulations.

The Star Tribune of Minneapolis filed for bankruptcy protection in January, burdened by heavy debt it took on when it was bought by Avista Capital Partners LP in March 2007.

The Union-Tribune won a Pulitzer Prize in 2006 for its reporting on the bribery scandal that landed former Republican Rep. Randy "Duke" Cunningham in federal prison. Since then, it has made drastic cuts to its staff that included closing its Washington, D.C., bureau.

Platinum probably was able to pick up the Union-Tribune at a bargain-basement price, said Benchmark Co. analyst Edward Atorino.

"It just shows there are some people still out there who are interested in these old media properties that still have some brand equity," Atorino said. "As long as you don't have to invest large amounts of capital into them, you can probably make a go of it."

In another hopeful sign, Gannett Co. now believes it will be able to sell the Tucson (Ariz.) Citizen to one of two bidders instead of closing the 139-year-old newspaper on Saturday, as had been planned.

E.W. Scripps Co. stopped publishing the 149-year-old Rocky Mountain News last month because it couldn't sell it and the 146-year-old Seattle Post-Intelligencer put out its final print edition Tuesday after owner Hearst Corp. gave up trying to find a buyer.

The Union-Tribune traces its roots to 1868. The Copley family had four publishers spanning three generations.

The Union, a morning newspaper, merged with the Copley's afternoon paper, the Evening Tribune, in 1992.

In 2006, Copley sold the Torrance, Calif., Daily Breeze and three Los Angeles-area weekly newspapers to Hearst Corp. for $25.9 million. Hearst transferred the papers to MediaNews. Copley sold nine newspapers in Illinois and Ohio to GateHouse Media Inc. for $380 million in 2007.

He was encouraged that Black will be involved, given his track record in Akron and Honolulu.

"Can you turn a newspaper around?" Nelson said. "I think the answer is no. Can you keep it from going under? Yes, you can in some diminished state."