California to Give Legal Aid to Immigrant Minors

Brown said during a recent trip to Mexico that the estimated 57,000 unaccompanied children who have been caught crossing into the U.S. illegally since Oct. 1 present a "humanitarian challenge." 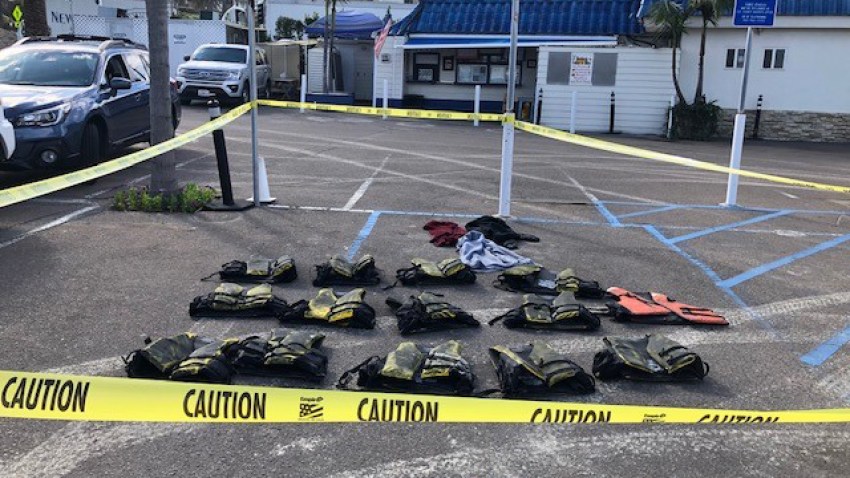 13 Rescued in Panga ‘Dump and Run’ Off Coast of Del Mar, Some Unaccounted For 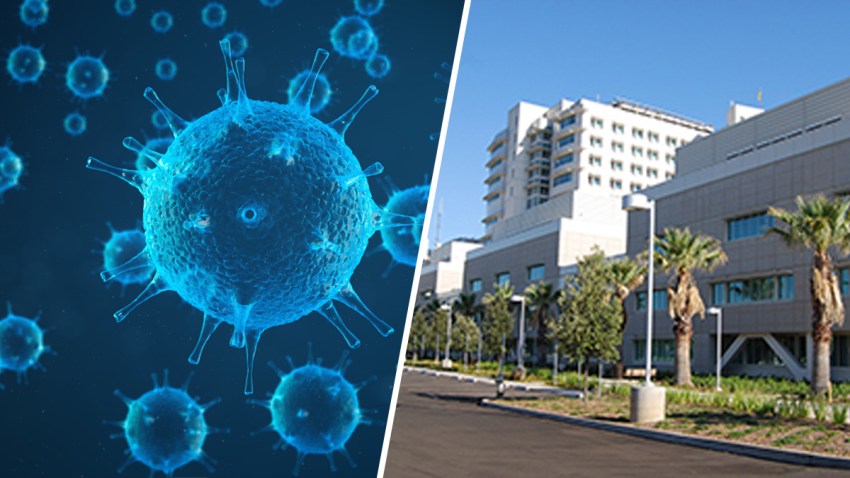 Agency: 2nd US Case of Person Who Got Virus From Community

Atkins says the money would come from savings in the Assembly's budget and will be included in bills to be taken up next week. The money will go to nonprofit groups that offer help to immigrants.

Her office says there are about 3,900 unaccompanied minors in California.