Visits to Disneyland and California Adventure are about to get more expensive starting Sunday when new price increases take effect at the iconic theme parks.

The cheapest one-day tickets to either park are increasing from $95 to $97, park spokeswoman Suzi Brown said. Ticket prices for other days are increasing $5 -- to $110 and $124, respectively. 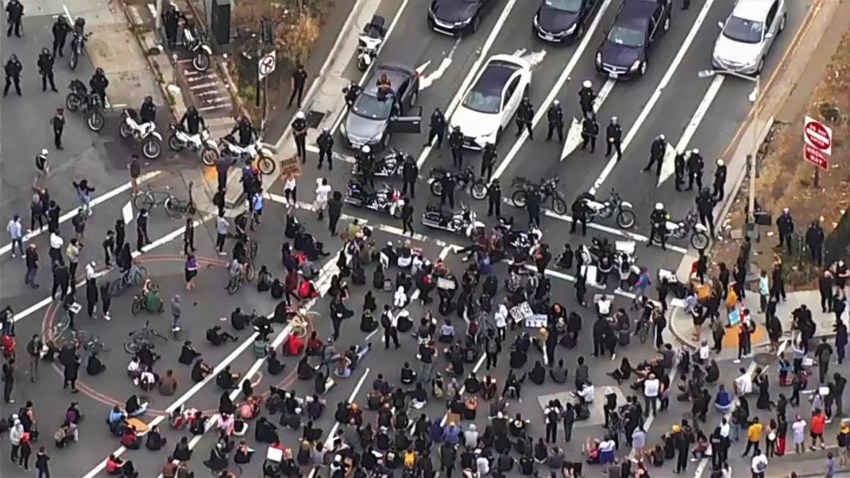 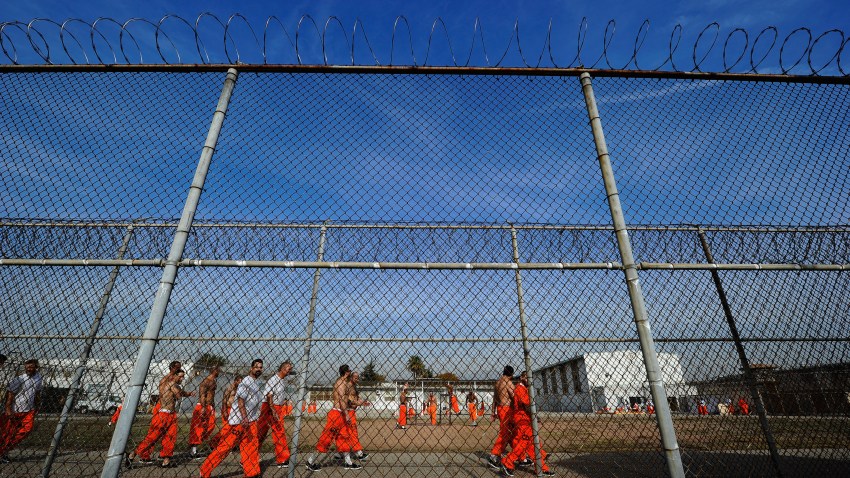 The parks moved to a seasonal pricing system in February 2016, resulting in increased admission prices on most days and a small decrease on other days depending on demand.

All passes except the top two signature passes, the Signature and Signature Plus passports, will experience price increases, said a spokeswoman for Disney. Annual pass packages will now cost $339 (a $10 increase), $469 (a $10 increase) and $619 (a $20 increase).

The new increases come as a major part of Disneyland remains closed for construction of the new Star Wars land, which isn't scheduled to open until 2019. The park has brought back the popular Main Street Electrical Parade, however, and new attractions are scheduled to open at California Adventure this year.

"Our pricing provides guests a range of options that allow us to better manage demand to maximize the guest experience and is reflective of the distinctly Disney offerings at all of our parks," Brown said.