A man who escaped from a Hawaii psychiatric hospital and flew to the U.S. mainland remains in California while authorities work on his extradition.

Hawaii attorney general's office spokeswoman Dana Viola says Randall Saito is still expected to be extradited back to Hawaii with the help of the U.S. Marshal's Service.

He will be put on a non-commercial flight. The timing of the flight will not be made public for security reasons.

Viola says a California judge on Friday extended the time that Saito can be held in California to Jan. 29 in case Saito doesn't get on a flight before then.

Saito walked out of the Hawaii State Hospital on Nov. 12 and took a taxi to the airport. Police arrested him in Stockton three days later.

Saito, described by sources to Hawaii News Now as a "violent psychopath," was committed to the hospital in 1981 after being acquitted by reason of insanity of the murder of 29-year-old Sandra Yamashiro.

The woman, selected at random, was shot in the face with a pellet gun and repeatedly stabbed. Her body was found in her car at a Honolulu shopping mall. 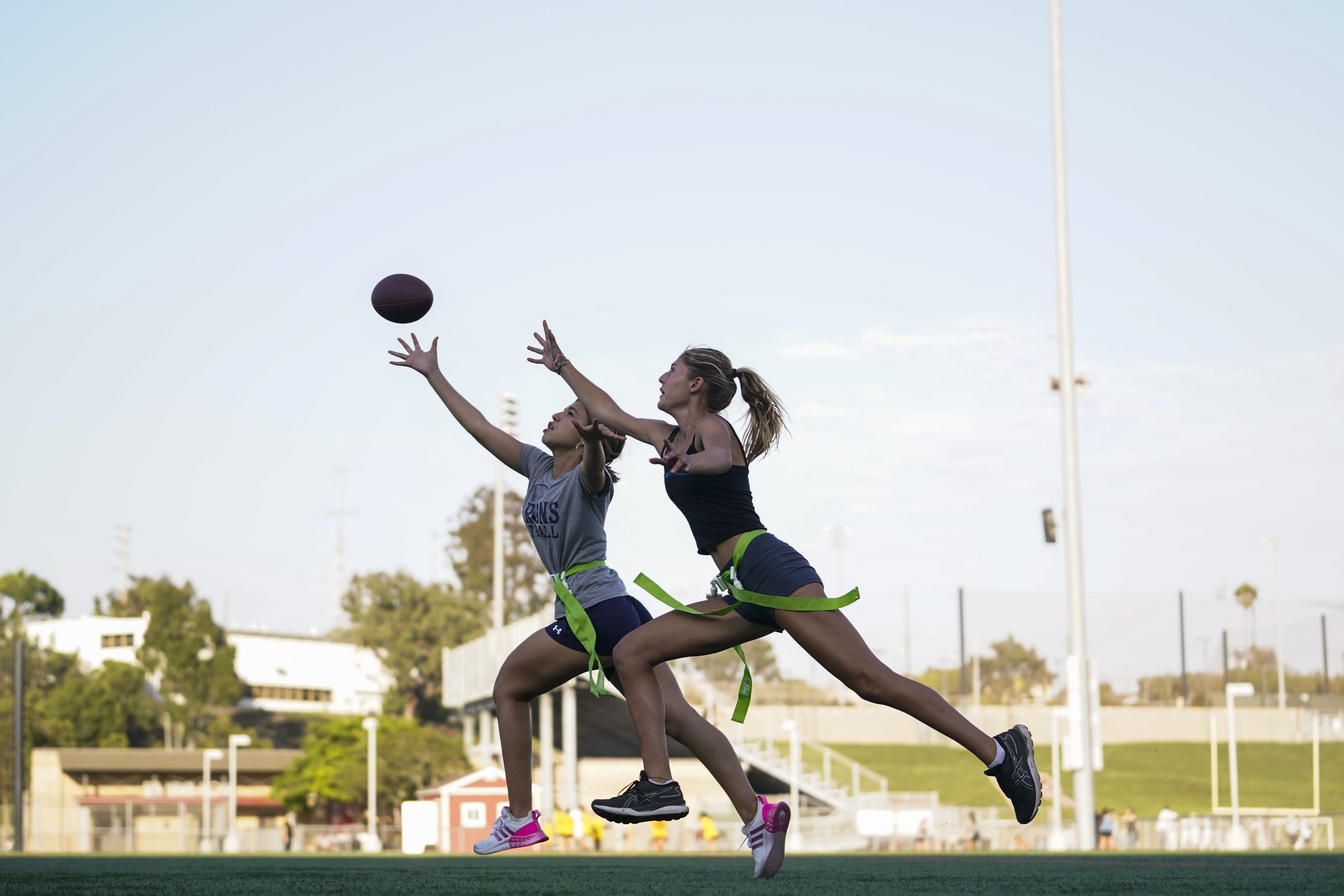 Defense attorneys sought to have Saito released in 2000. But Jeff Albert, a deputy city prosecutor, objected, saying Saito “fills all the criteria of a classic serial killer.”

In 1993, a court denied Saito’s request for conditional release, saying he continued to suffer from sexual sadism and necrophilia.