Facebook Could Be 1st Private Company in U.S. to Pay for Full-Time Beat Cop

Facebook is poised to become the first private company in the country to bankroll a full-time beat cop, and several experts say this is likely a blueprint for many more similar partnerships.

“It’s safe to say this is unprecedented,” said Jim Bueermann, president of the Police Foundation, the nation’s oldest police research nonprofit in Washington, D.C. “But this may be the model of the future.”

And while several experts think such arrangements are the product of what they call “good corporate citizenship,” critics are uncomfortable with the idea of a privately paid “Facebook Cop.”

On Tuesday, the  Menlo Park City Council will vote whether to accept Facebook’s offer to pay $200,000 a year for three years to pay for a “community safety police officer.” Facebook's headquarters is in Menlo Park, an affluent Silicon Valley city of about 30,000 considered one of the most educated cities in California.

Giorgi worries about the ramifications of a private company paying for a historically publicly paid police officer. And in his opinion,  any money should go to fund education, not police officers whose job it is to arrest people – especially students - and put them in jail.

"I don't think there is anything ethically wrong with it," said Terry Francke, general counsel for Californians Aware. "But I don't think it's good government. The notion is that government services are paid for by everyone. This comes awfully close to naming rights. So, what will things be called now, Google City Hall?"

Supporters of the plan shudder at nicknames like Facebook Cop and Google City Hall. To them, this is simply a creative way to pay for a public good when tax dollars are increasingly waning.

Some Californians Will Soon See Golden State Stimulus Payments. Here's What to Know 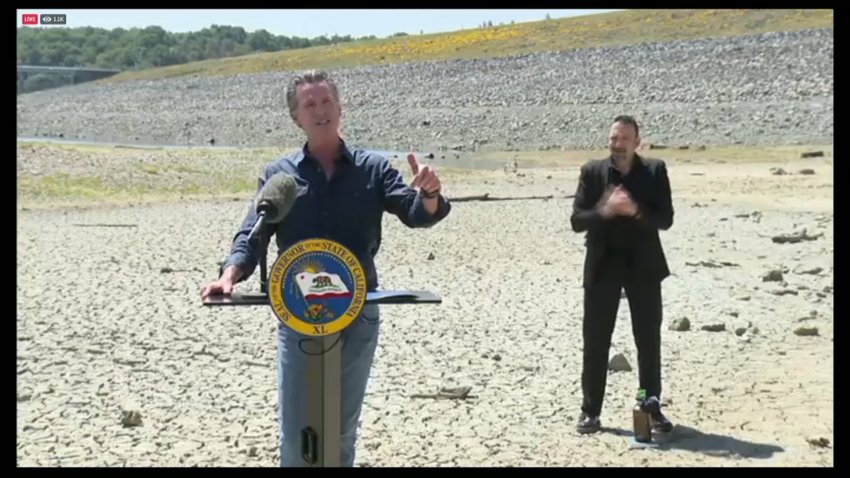 "This is a generous gift," Menlo Park Mayor Ray Mueller told NBC Bay Area before the meeting. "And it's a way to keep the community safe." He noted that the contract will have the officer spending most of his or her time near the schools, and not patrolling the campus of Facebook.

Specificially, this particular police officer  would earn an annual salary of $108,000 plus perks and be tasked to help out school campuses and large businesses in planning security measures. The officer would also gather intelligence on gangs, taggers and drugs and run fire and earthquake drills for schools and surrounding businesses, according to the recommendation written by Menlo Park Police Commander Dave Bertini.

The officer would work out of a new substation in the Belle Haven neighborhood, about a quarter of a mile from Facebook headquarters, but a socioeconomic world away.

This particular section of town is relatively poor, and the police officer would be a liaison to the school districts and large business campuses in the area. According to the city council agenda,  Facebook employees John Tenanes and Carla Gray came to the police department in October 2013, to offer to pay for such an officer after hearing the city needed help.

He added that once Facebook gives the money, the company will have nothing to do with the hiring or disciplining of the officer.

“They are bending over backwards to be good neighbors,” Bertini said. “There is no quid pro quo here.”

Judy Nadler, the former mayor of Santa Clara and the senior fellow in government ethics at the Markkula Center for Applied Ethics, also has never heard of this particular relationship.

And she warned aloud that any city engaging in such a partnership must assure the public that “no priority is given to Facebook. The potential for the conflict of interest, if Facebook asks for an expansion or a waiver of a parking ticket” is certainly there.

But ultimately, Nadler said that as long as that there is are transparent assurances that Facebook won’t get any special treatment, then she supports these type of “commendable public, private partnerships. Especially when the school districts can’t afford the officer themselves.”

Bueermann, from the police foundation, said there are several examples of when companies pony up money for K-9  dogs, and paying for a human officer is just a larger extension of that.

“I’m not sure what’s motivating Facebook,” he said. “But Zuckerberg has been part of this philanthropic movement. I applaud them for their social consciousness.”