Search warrants served at five illegal marijuana dispensaries in Chula Vista, Lakeside and Spring Valley resulted in the arrests of six people on a variety of charges and the seizure of $1.1 million and 3,000 pounds of marijuana and other drugs.

Deputies from the San Diego County Sheriff's Department served the warrants at the dispensaries, as well as at homes in Jamul and Little Italy and at a storage facility in Spring Valley, according to Sgt. Zheath Sanchez.

The warrants followed "numerous community complaints related to unlicensed and illegal dispensaries, some located in residential neighborhoods and near local schools," Sanchez said.

Taken into custody were:

Two of the illegal dispensaries were located in Spring Valley, one in the 9900 block of Dolores Street and the other in 9500 block of Kenwood Drive. 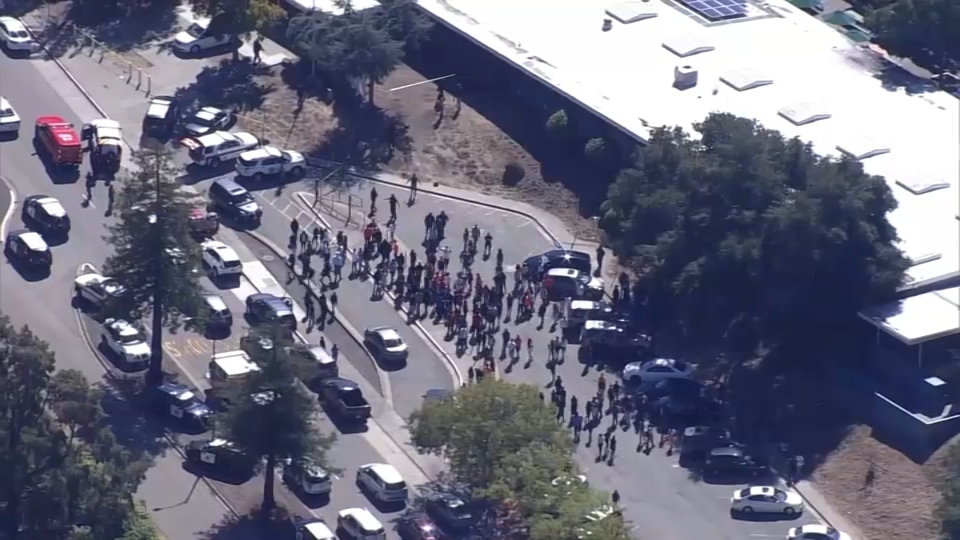 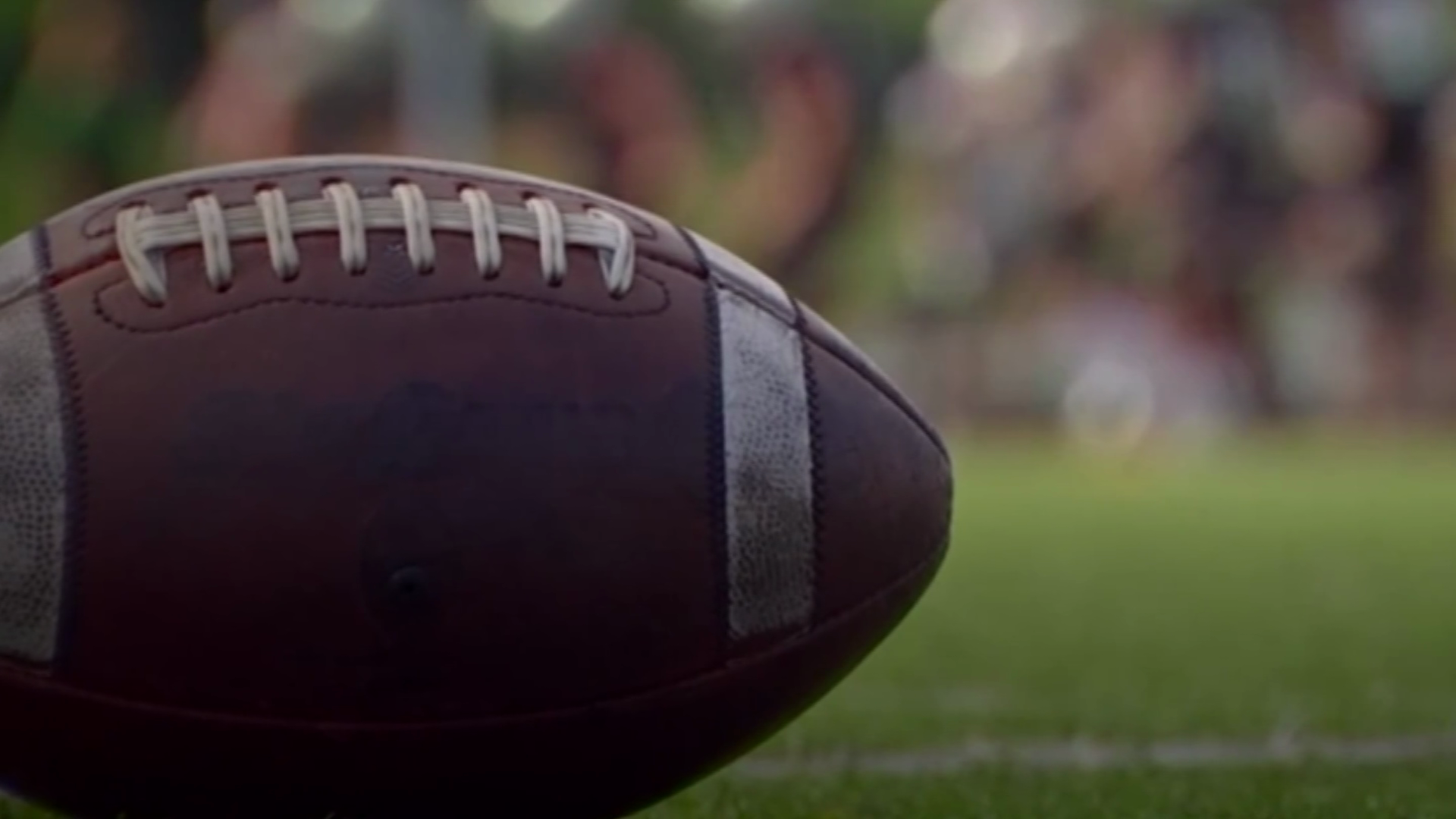 Two others were located in Lakeside, in the 8500 block of Winter Gardens Boulevard and the 900 block of Greenfield Drive in Lakeside.

The fifth illegal dispensary was located in Chula Vista in the 300 block of Palomar Street.