Preparations for the moves at the headquarters level “were deeply flawed and risked the health and lives of thousands of incarcerated persons and staff,” said the report by Inspector General Roy Wesley.

California prison officials wanted to shield inmates from the coronavirus at one facility by transferring them to another but instead unleashed a “public health disaster" that led to thousands of prisoners being infected and 28 dying, along with a correctional officer, the state inspector general said Monday.

The report provided new details on last spring's catastrophic decision to move inmates from the California Institution for Men east of Los Angeles to San Quentin State Prison north of San Francisco. The inmates were put onto buses for the more than 400-mile trip and the tight quarters increased the risk of infections spreading.

The inspector general found that pressure to meet self-imposed deadlines led authorities to ignore warnings from health officials, and outdated tests failed to detect that some of the transferred inmates already were infected.

Numerous officials with the state corrections department and the office of the federal court-appointed receiver who oversees prison medical care knew the tests were too old to be valid, according to the report. Yet emails show a health care executive at the Southern California prison “explicitly ordered that the incarcerated persons not be retested the day before the transfers began.” 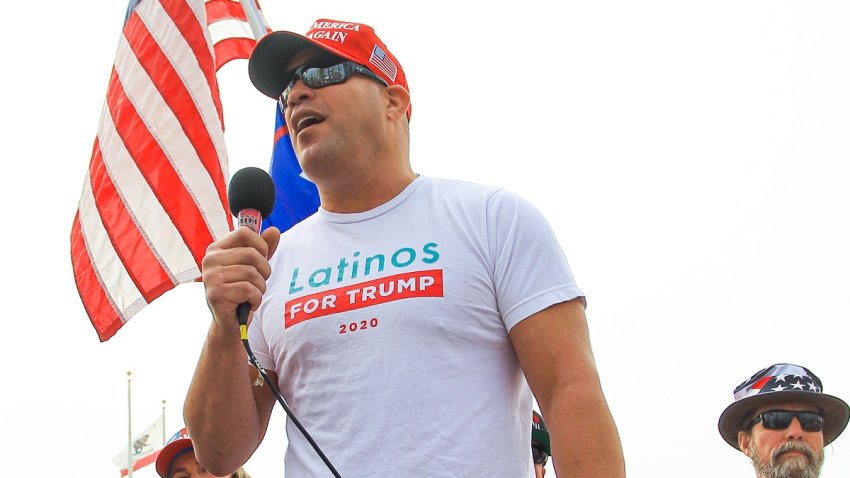 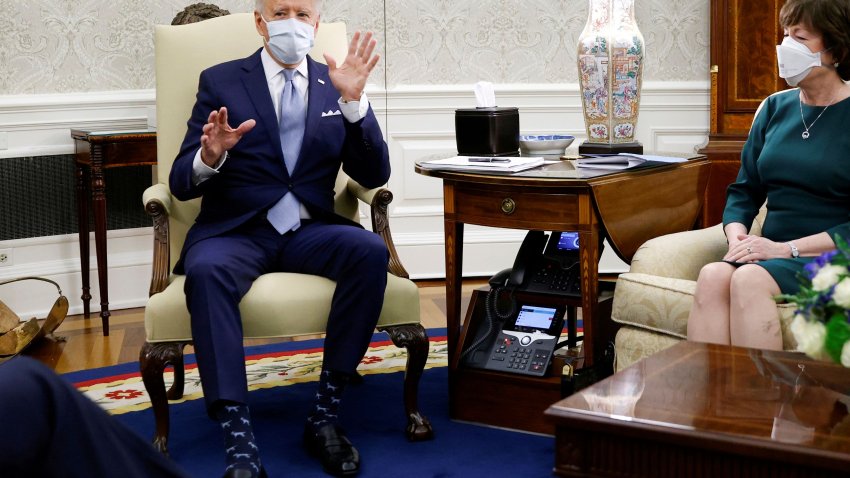 Preparations for the moves at the headquarters level “were deeply flawed and risked the health and lives of thousands of incarcerated persons and staff,” said the report by Inspector General Roy Wesley.

Democratic Assemblyman Marc Levine, who represents San Quentin, said the report “is maddening in the scope and scale” of officials’ “fundamental failures.” He again called for the firing of federal receiver J. Clark Kelso, saying his office “knew it was risking a public health disaster.”

Corrections officials and the receiver’s office issued a joint statement saying the transfers were well-intentioned and based on risk analysis that comported with what was known about the virus in May.

“We have acknowledged some mistakes were made in the process of the these transfers,” they said. But “there were many factors that contributed to the need to move medically high-risk individuals ... that are not reflected in the report.”

The decision to move inmates from the Southern California prison came while an outbreak was sweeping through the facility, sickening more than 650 inmates and 55 staff. In their concern for the vulnerable inmates, executives “locked themselves into a tight deadline” for the transfers, the report said.

Emails show the resulting pressure led to officials at the Southern California prison “ignoring concerns from health care staff” that 172 of the 189 inmates hadn't been tested for the virus in at least two weeks. Most went to San Quentin and the rest to California State Prison, Corcoran, in the Central Valley.

The receiver's office “said MOVE THEM NOW and we are trying to comply,” an unidentified departmental headquarters manager said in an email acknowledging the old tests.

The prison's health care staff conducted verbal and temperature screenings, but did so too early to detect if the inmates had symptoms by the time they actually boarded the transfer buses.

And the danger “was exacerbated by another inexplicable decision," approved by the federal receiver's office, to increase the number of inmates on the buses on the grounds that since they were wearing protective masks “the benefit of a more rapid move ... appears to outweigh the risks," according to an email included in the report.

By the time the inmates reached San Quentin, which at the time had zero confirmed virus cases, nurses immediately noticed that two had coronavirus symptoms. But nearly all the transferred inmates were put into a housing unit without solid doors, allowing the virus to circulate freely. The report includes a time-lapse video of how the outbreak coursed through the two receiving prisons.

Corcoran had a much smaller outbreak, peaking at 153 cases, after two of the 67 inmates transferred there tested positive. The report said it was likely better contained because most inmates there are housed behind solid doors.

A massive storm system is dumping snow on the Northeast, shutting down travel, canceling school and halting COVID-19 vaccination clinics.

Neither prison did proper contract tracing of infected inmates.

Since then, the officials have increased testing, quarantines, and the use of personal protective equipment, noting that there have been no recent outbreaks traced to transfers between prisons.

The inspector general acknowledged that the officials have taken multiple steps to improve safety during transfers, including tests no more than five days before a move and a rapid test on the day of the transfer. Such steps “should help prevent future disasters,” the report says, though it notes overall cases spiked to more than 8,500 infected inmates and more than 4,300 infected employees by year's end.

As of Monday, there were more than 2,200 active inmate cases and nearly 1,200 employee cases in the state prison system. Since the pandemic started, 192 inmates and 22 staff have died, showing that the “arduous task of containing the virus within its prisons remains unfinished," wrote Inspector General Roy Wesley.