Making It in the Bay: The Journey Out of Homelessness

Making it in the Bay just isn’t possible for thousands of people falling into homelessness.

But a stepping stone to helping them is the so-called navigation centers. One woman who made it inside a San Francisco navigation center now wonders what’s next, as the housing crisis is making it even harder for the homeless to navigate out of those centers.

The navigation center at 5th and Bryant Streets is home to 63-year-old Genn Chryst. She said her plight started with a knee injury that left her without a job. She then lost the ability to afford rent, was evicted and began couch surfing. 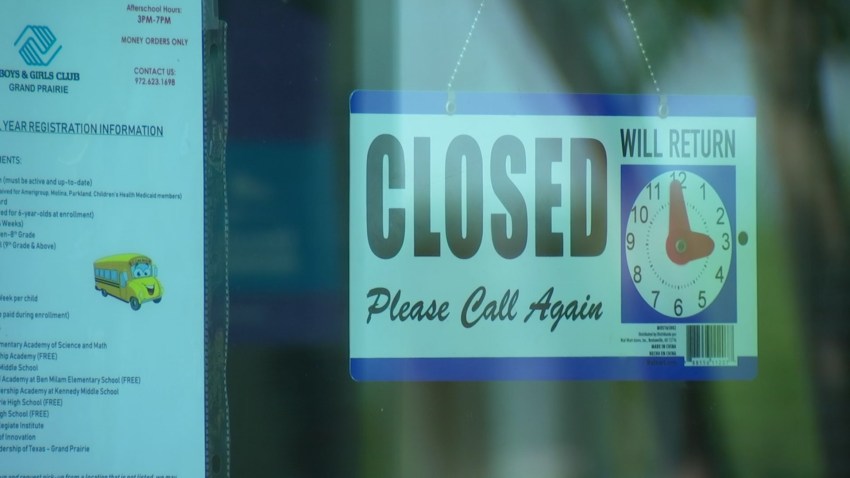 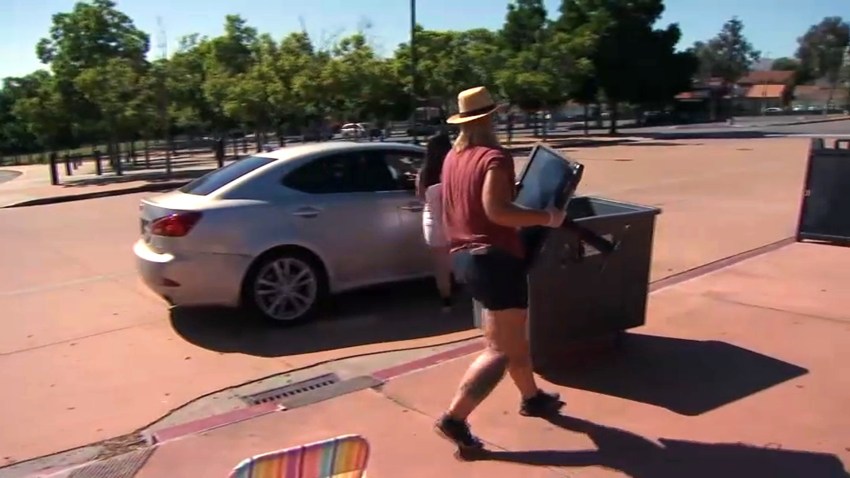 “I went from a shelter to a navigation center,” she said.

She said the changes are difficult.

“It’s disorienting,” she said. “You’re used to being able to do what you want, when you want to do it.”

Chryst said she is grateful to be out of a much larger homeless shelter and in a place where there is help handling complicated paperwork for financial aid and housing.

Chryst is ready for her own place where she can get back on her feet.

“The housing crisis makes all of this harder,” said a spokesperson from the Department of Homelessness.

Abigail Stewart-Kahn said Chryst and thousands of others begin their path toward housing at shelters and navigation centers with the goal of moving into city-funded supportive housing or subsidized housing.

The supply of that housing is limited.

For Mayor London Breed, creating new options is a priority.

She celebrated the opening of 149 new affordable units just last month. But with more than 8,000 people living on the street, the city can’t build its way out of this crisis. On top of that, there is less financial assistance available.

While the city works to expand services at all levels, people like Chryst wait.

“[I’m] no different than anyone else,” said Chryst. “Something derailed. That can happen to anyone at any time.”

Making It in the BaySan FranciscohomelessHousing
0