Litigation for unfulfilled contracts is expected in wake of coronavirus pandemic

No sporting events … either live or on TV … is no fun for fans or players. But there is another aspect of American sports being shut down that could get extremely expensive.

“This is a reminder of how much of our society depends on contract law,” says Kent Schmidt, a Southern California attorney who specializes in business litigation. “There are literally thousands of contracts that range from the fans in the stands that buy their tickets to all of the sponsorships of the leagues and real estate and all of that.”

Corporations spend big money on advertising during sporting events, both on television and in the stadium. If the sporting event doesn’t happen, as we’ve seen en masse with the coronavirus pandemic, those companies are not getting what they signed up for with a contract. 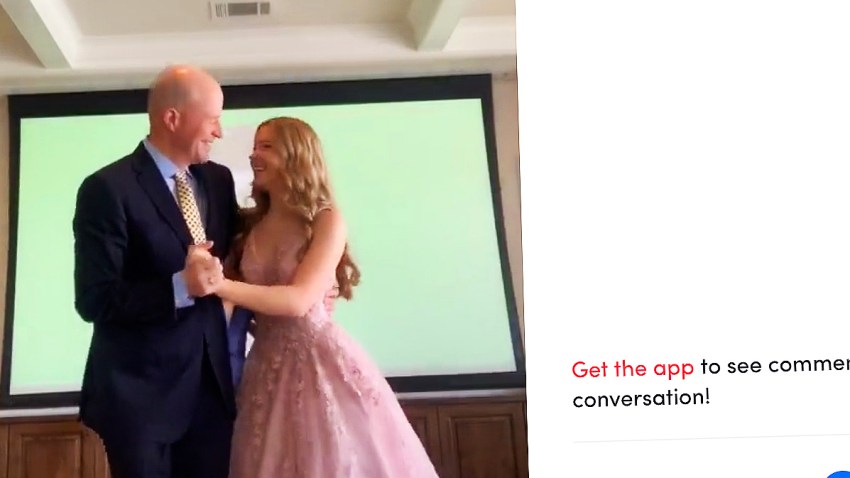 something good 13 hours ago 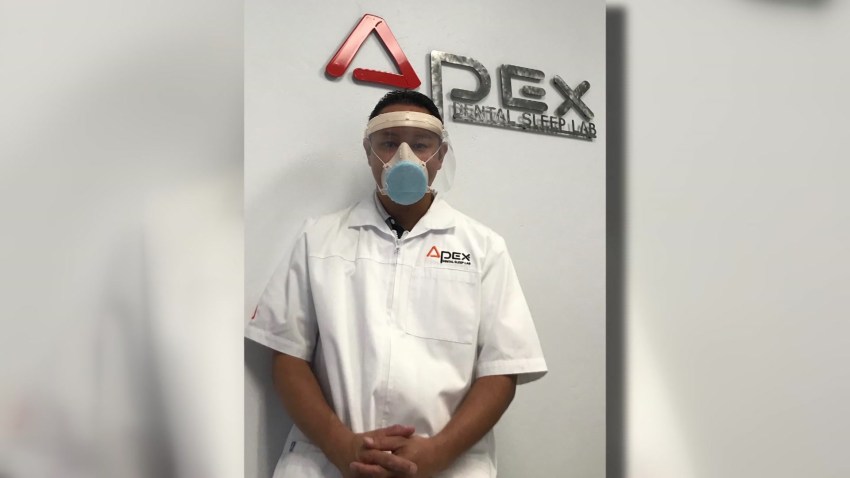 “Most of those are fairly detailed, negotiated contracts that have extensive clauses called force majeure clauses,” says Schmidt.

A force majeure clause addresses events that are outside the reasonable control of a party that prevents said party from carrying out the obligations of a contract. So, depending on how those clauses are written in each of the countless contracts between networks, teams and leagues, we could see a bunch of new court cases popping up.

“And it could be that party wanted to get out of the contract three months ago and now they’ve got a perfect situation to get out of it right now,” says Schmidt. “So it can have drastic consequences for the other party.”

The sheer volume of contracts that have been stressed due to the coronavirus pandemic is staggering. Will the NBA Finals or Stanley Cup Final happen? Can broadcast partners with the NCAA Tournament ask for ad dollars back? What happens if the Major League Baseball season is shortened?

All of it has literally billions of dollars on the line and could very well end up in a courtroom.

However, Schmidt feels that a situation like a COVID-19 pandemic that is impacting millions of Americans will keep the extreme courtroom battles to a minimum.

“I think that in the vast majority of these circumstances folks will come together and they will try to figure out how to make this work. After all most people want to continue doing business in future deals. They have a reputation to maintain and I think there’s going to be a real stigma that’s attached to parties that are perceived, rightly or wrongly, seeking to obtain some sort of unfair windfall or advantage as a result of this tragic situation.”