A family whose loved ones are honored at the Mt. Soledad Veterans Memorial checked on their veteran's plaque after a skateboarder rode on top of a memorial wall

A video of a skateboarder riding on top of a section of the Mount Soledad National Veterans Memorial is circulating on social media. Family members of those honored on the memorial told NBC 7 they came to the memorial to make sure their loved ones' plaques were still intact.

“I don’t know if it’s a lack of education, really knowing what our ancestors went through,” said Stephen Garrett of North Park after seeing the viral video.

He said his wife’s uncle, a veteran of the U.S. Army, is remembered at the memorial.

“He landed on Iwo Jima, the devastation at Iwo Jima, and he was a medic,” Garrett recalled. “This is a place which pays honor to those who gave their lives for us and for our freedoms, especially as we reflect on this Memorial Day.”

Phil Kendro, the vice president of the Mt. Soledad Memorial Association, said the video upset many people who shared their frustration on the memorial's Facebook page.

“It definitely brought out a lot of emotions to a lot of veterans and a lot of the San Diego community,” said Kendro. 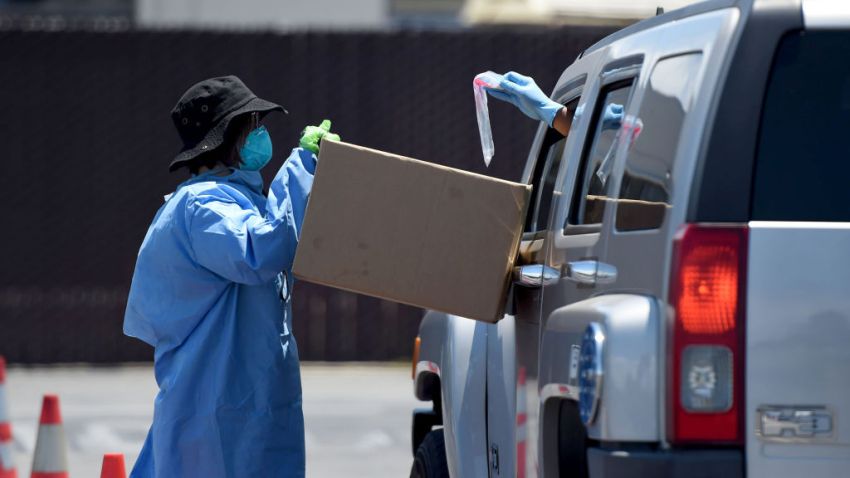 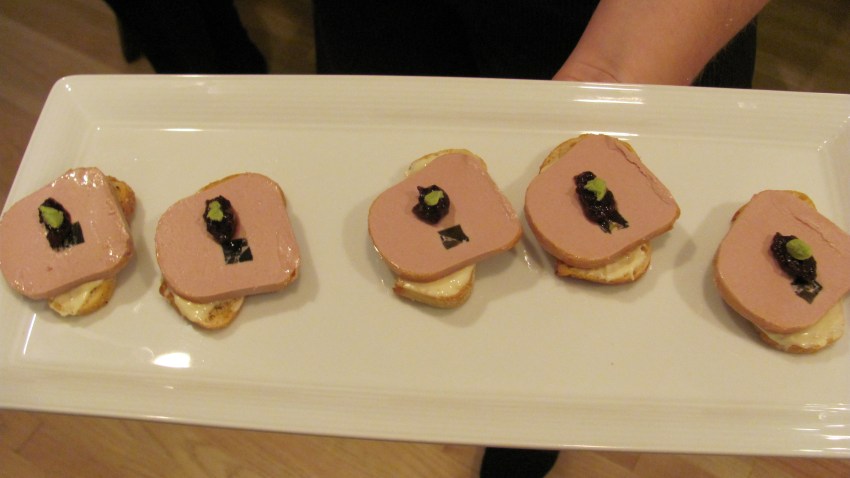 Foie Gras Back on the Menu in California After Court Ruling

He said a police report was filed Tuesday when the association first saw the video. Kendro said none of the plaques at the memorial were damaged, but granite on top of the wall will have to be replaced.

“Some of the scratches, we’ll have to replace in the granite tops, but again, the cost estimates are still coming through,” Kendro said.

He also said 24-hour security will be at the memorial from here on out.

Kendro said he wants to shine a light on a virtual Memorial Day celebration planned Monday. The Mt. Soledad Memorial Association is partnering with the USS Midway to host a live virtual event.