Tesla’s global deliveries rose more than 50% last year, meaning the company surpassed the low end of its sales goals for 2019.

The announcement Friday pushed Tesla’s shares to a record high of $438.16 at the opening bell. The share price rose nearly 2% from Thursday’s close. The stock hit a record last week in anticipation of strong sales numbers.

The electric car maker delivered a record of about 112,000 vehicles in the fourth quarter and about 367,500 for the full year. 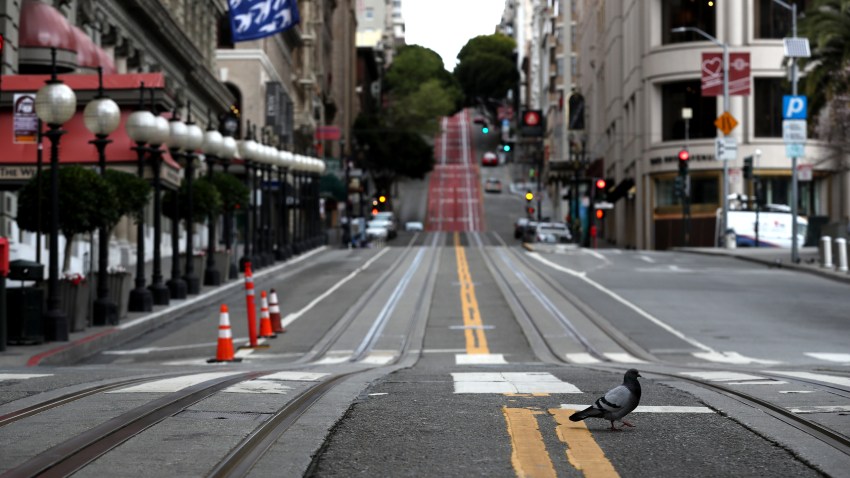 Coronavirus in California: Updates on the Pandemic 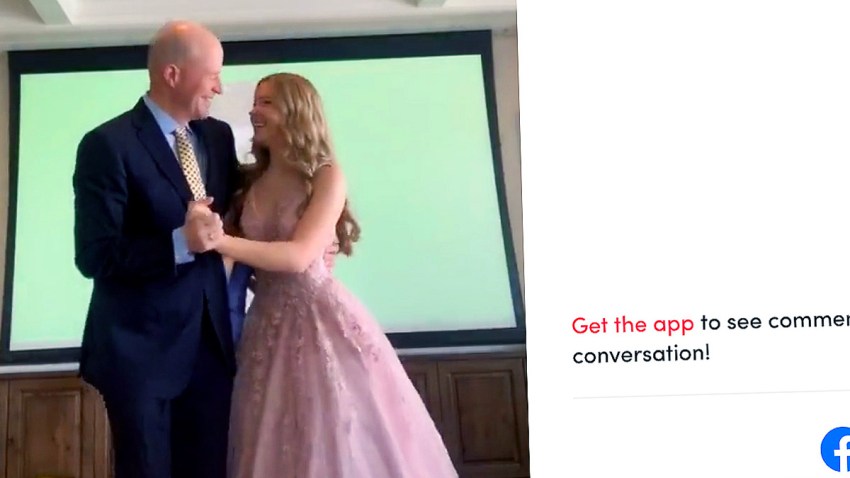 Tesla, based in Palo Alto, California, had earlier projected deliveries of between 360,000 and 400,000 units worldwide.

The lower-cost Model 3 accounted for 83% of the company’s fourth-quarter sales at 92,550. The higher priced Model S Sedan and Model X large SUV made up the rest.

The sales increase should bode well for Tesla’s fourth-quarter and full-year earnings next month.

But the company issued a note of caution Friday, saying that while sales figures are slightly conservative, they could vary by 0.5% or more when final numbers are out. “Vehicle deliveries represent only one measure of the company’s financial performance and should not be relied on as an indicator of quarterly financial results, which depend on a variety of factors” including cost of sales, foreign currency fluctuations and the mix of leased versus sold vehicles, Tesla’s said.

In the third quarter, Tesla posted a surprising $143 million profit, raising hopes that the company, which also makes solar panels and battery storage units, could finally be turning the corner to profitability.

Tesla has posted mostly losses during its first decade as a publicly held company, and it lost $1.1 billion during the first half of last year.

Tesla’s new factory in Shanghai, China, produced just under 1,000 cars for sale and has deliveries have started in the world’s largest car market, the company said in a prepared statement. Tesla broke ground on the factory less than a year ago, and expects to produce more than 3,000 vehicles per week there.

Canaccord Genuity analyst Jed Dorsheimer, in a note to investors earlier this week, wrote that China will play a critical role in Tesla’s growth. While Tesla has faced its share of financial worries, Dorsheimer believes those concerns will be muted this year.