The camp, where Barnett was a porter and Wilson a cook, houses about 120 minimum-security prisoners and focuses on inmate fire crew preparation.

Authorities on Sunday captured two minimum-security inmates who walked away from a prison camp in Northern California on Friday night.

The California Department of Corrections and Rehabilitation found Derek Barnett, 29, and Noah Wilson, 28.

Authorities arrested Barnett at 11 a.m. Sunday as he was preparing to leave an apartment complex in Ukiah, the California Department of Corrections and Rehabilitation said in a statement. Also arrested at the scene was Harley Colvard of Ukiah for four outstanding felony warrants, the department said. Colvard also will face charges of aiding and abetting in the escape of inmates and harboring a fugitive, the department added.

Wilson was arrested at 4:35 p.m. during a traffic stop off Interstate 5 south of Fort Tejon, the department said, noting it had received information about the vehicle he was using. 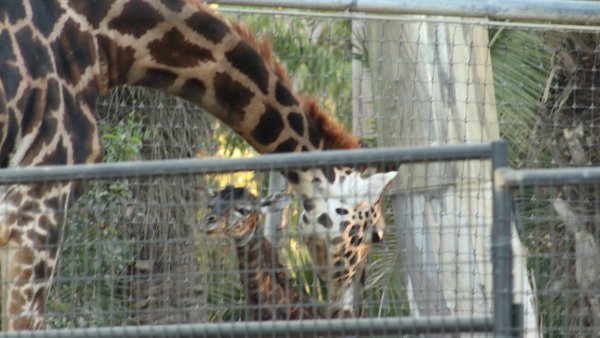 Barnett and Wilson were discovered missing at 9:45 p.m. Friday during an inmate count at the Eel River Conservation Camp in Humboldt County, the corrections department said.

The camp, where Barnett was a porter and Wilson a cook, houses about 120 minimum-security prisoners and focuses on inmate fire crew preparation.

Barnett was convicted of possession of a firearm and vehicle theft, officials said. He was supposed to be paroled in December. Wilson is incarcerated for possession of a controlled substance for sale. He was scheduled for parole in April 2021.