February Storms Wipe Out Drought for Most of California

Unrelenting and powerful mid-February storms produced a striking change this week for drought conditions in California.

Most of California, including almost all of Los Angeles County, is no longer in drought, according to the weekly report from the US Drought Monitor.

The report released Thursday, using data available Tuesday, takes into account a series of winter storms that have walloped the state in February, bringing snow to the Sierra Nevada Mountains and rain to lower elevations.

Only 3.77 percent of California -- a patch at the Oregon border -- is in "moderate drought" this week. That's down from 10.55 percent last week and more than 77 percent three months ago. The Monitor uses five drought categories, ranging in severity from "abnormally dry" to "exceptional drought."

"There is a major improvement," said NBC4 forecaster Belen De Leon. "We have last week's Valentine's Day storm to thank."

The storm helped part of Ventura and most of Los Angeles counties out of "abnormally dry" -- the least severe drought category. About 33 percent of California is in the abnormally dry category this week, down from 63 percent a week ago and 100 percent three months earlier.

In the Sierra Nevada Mountains, the average water content reached 30 inches in mid-February. That's an increase of 17 inches at the start of the month and more than normal for an entire winter. Snow Water Equivalent is the amount of water contained within snowpack, which melts in spring and runs off mountainside into California's water supply system. 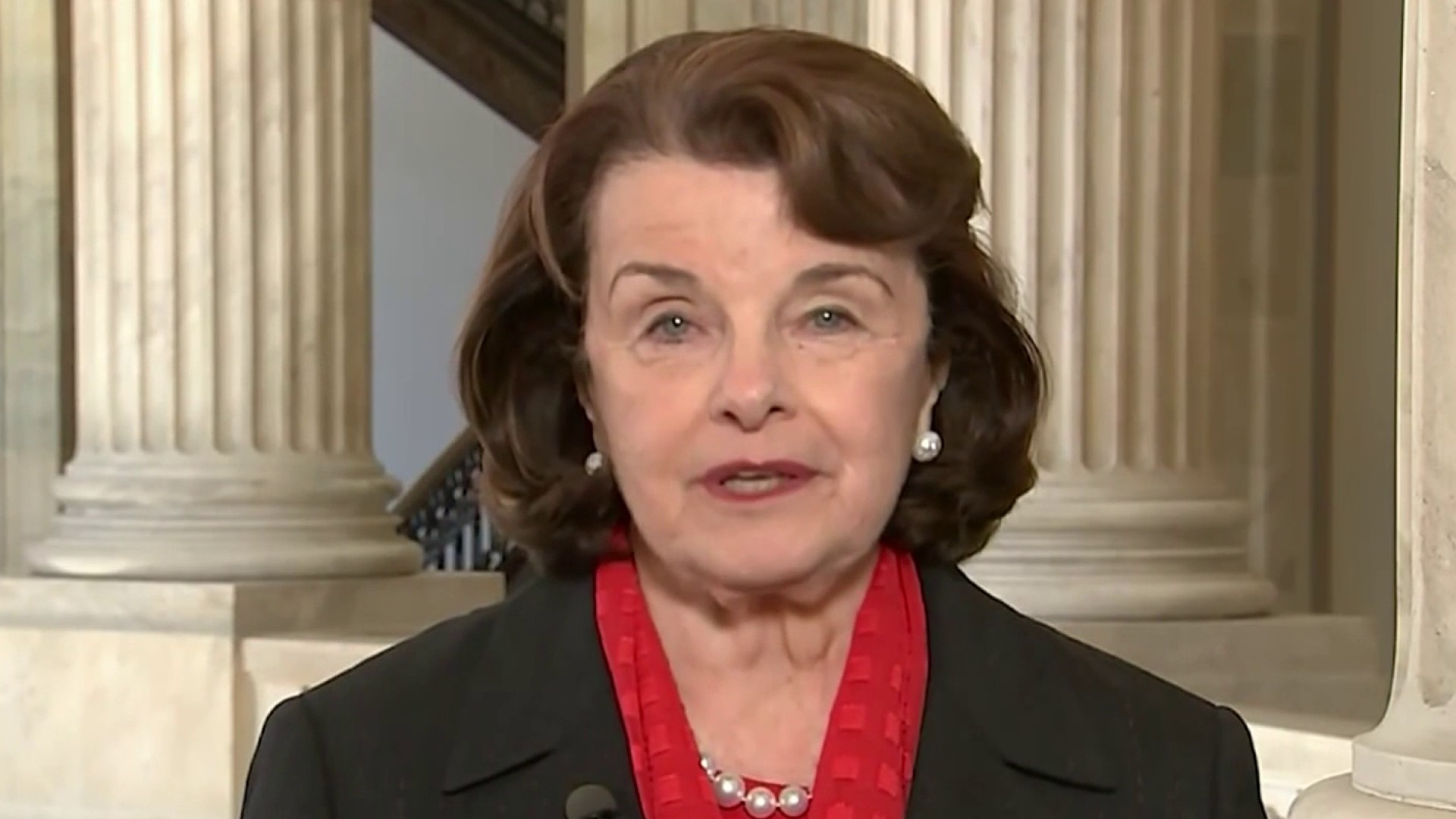 The most significant statewide precipitation fell Feb. 13 to 14, when flood producing rainfall drenched the state. More rain and snow arrive late this week.