The Airport Fire was estimated to have burned more than 2,500 acres and was a threat to 150 structures, CALFIRE says.

A wildfire continued to burn Thursday in eastern California’s remote Owens Valley but firefighters had so far kept it from harming small communities.

The Airport Fire was estimated to have burned more than 2,500 acres and was a threat to 150 structures, according to the California Department of Forestry and Fire Protection.

The fire erupted Wednesday near Eastern Sierra Regional Airport outside the town of Bishop and winds drove it south toward the town of Big Pine, where evacuations were ordered for the east side of the community.

“Firefighters are actively engaged in perimeter control and structure defense,” a Cal Fire statement said. “Winds have remained steady and will continue at 10-15 mph (16-24 kph) out of the northwest.”

The Owens Valley Radio Observatory and the White Mountain Research Center were among the structures being protected. 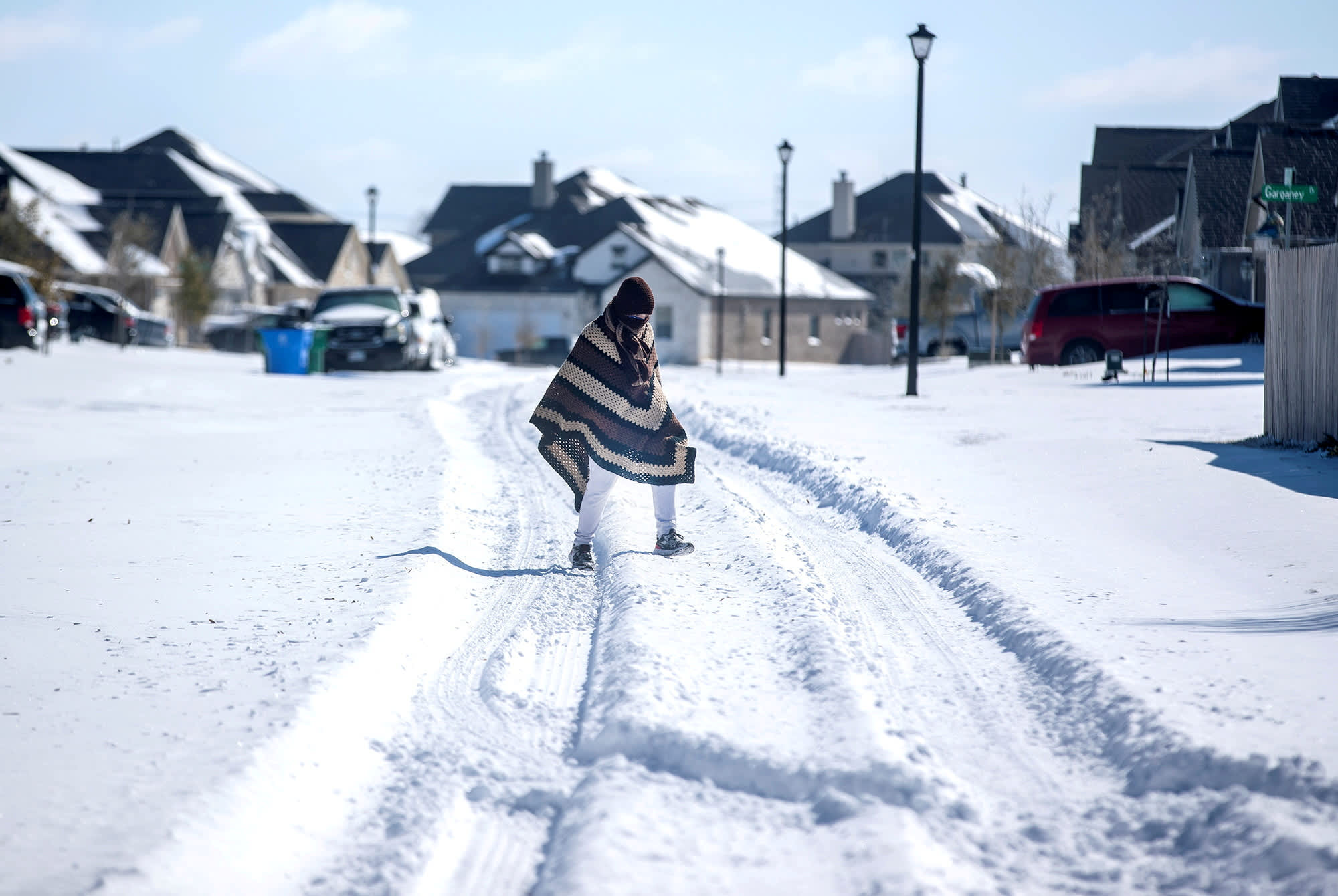 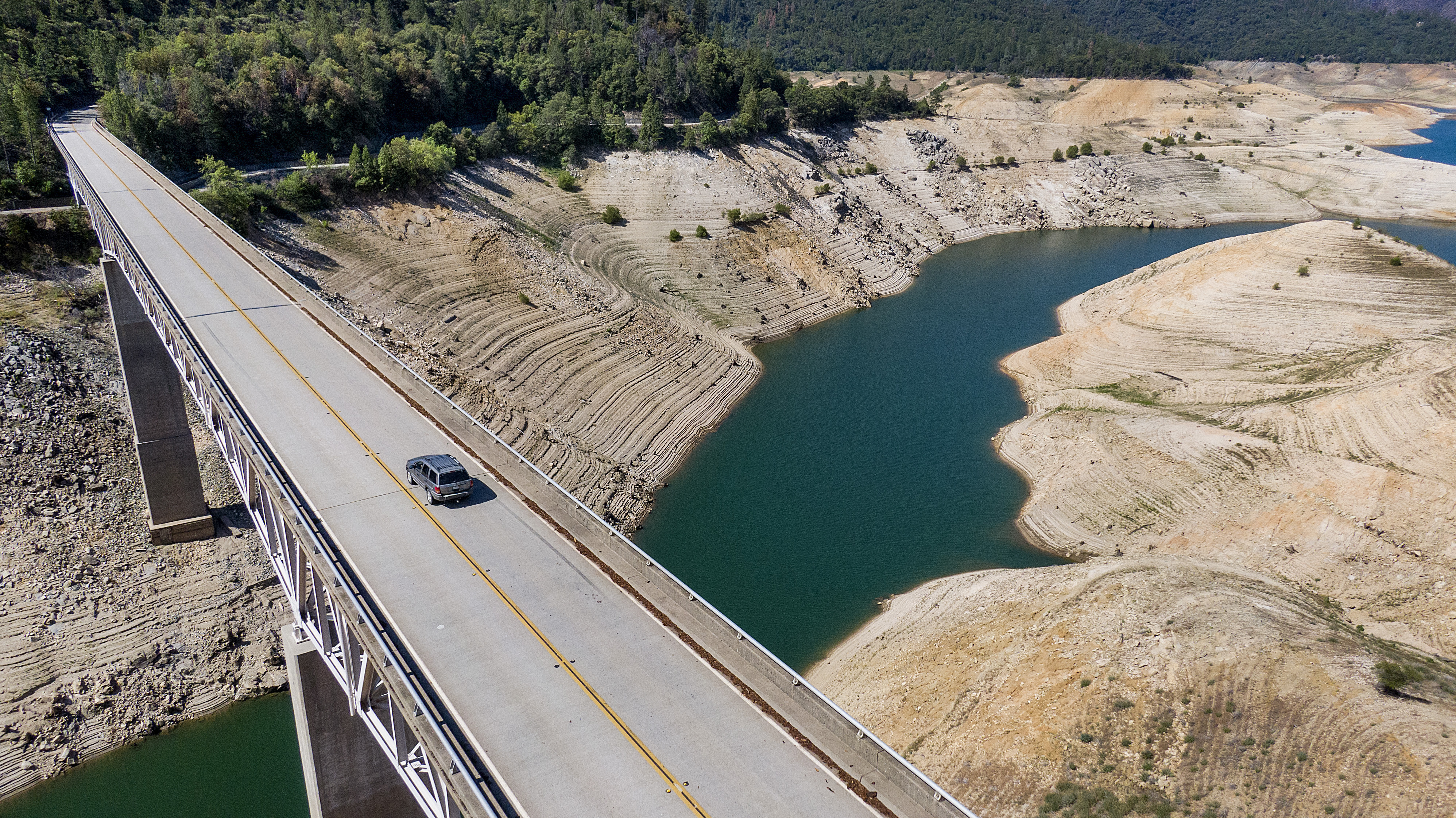 West Megadrought Worsens to Driest in at Least 1,200 Years

Bishop, population 3,800, is about 15 miles (24 kilometers) north of Big Pine, home to about 1,700 people in Inyo County. The arid valley lies thousands of feet below the peaks of the Sierra Nevada to the west.

More than 430 personnel, 66 engines, six air tankers and a helicopter were assigned to the fire, which remained under investigation.