Nathaniel Wayne Scheiern is scheduled to be arraigned July 21 in connection with the killings of 82-year-old Verna Scheiern and 77-year-old William Scheiern.

Capital murder charges were filed Tuesday against a 34-year-old man accused of the ax killings of his grandparents, who were found dead last month in the Glendale home the three shared.

Nathaniel Wayne Scheiern is scheduled to be arraigned July 21 in connection with the killings of 82-year-old Verna Scheiern and 77-year-old William Scheiern.

The murder charges include the special circumstance allegation of multiple murders. Prosecutors will decide later whether to seek the death penalty against him. 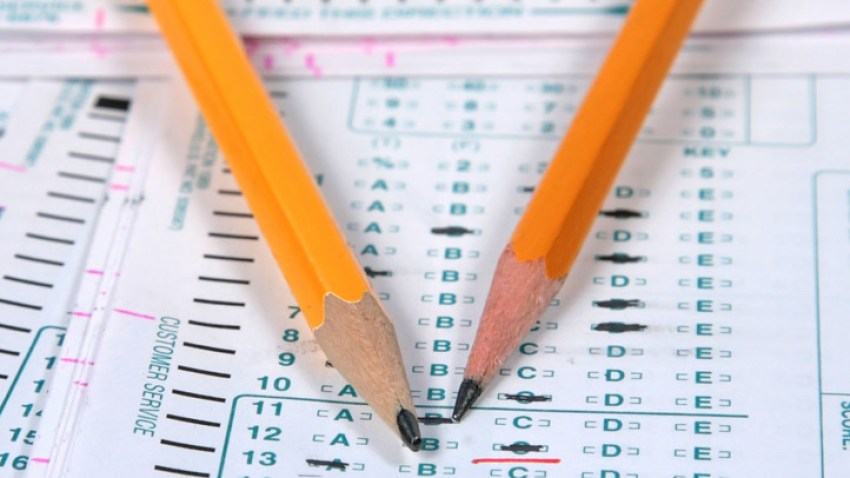 The criminal complaint alleges that Scheiern killed his grandparents on or between June 24 and June 25. Police officers found the home's front door open and discovered the bodies June 28 after getting a call from a concerned family member who had not heard from the couple.

Scheiern was not at the residence when the bodies were found. Authorities subsequently learned that he had been hospitalized after a single-car crash June 25 on a freeway in Santa Clarita.

He was arrested Thursday evening on suspicion of murder and was being
held without bail.