Police say the suspect climbed up to the victim's apartment unit balcony using a ladder and entered the apartment through an unlocked sliding door.

Police arrested a suspect Tuesday whose image was captured on video as he forced his victim to go to an ATM in an attempted robbery at a Koreatown apartment complex last week.

The suspect was turned in to police by his father after the suspect confessed it was him in the video. The suspect is underage, according to LAPD.

The July 22 kidnapping occurred in the 400 block of Westmoreland Avenue around 12:30 a.m., when the suspect entered the victim's apartment complex, police said. 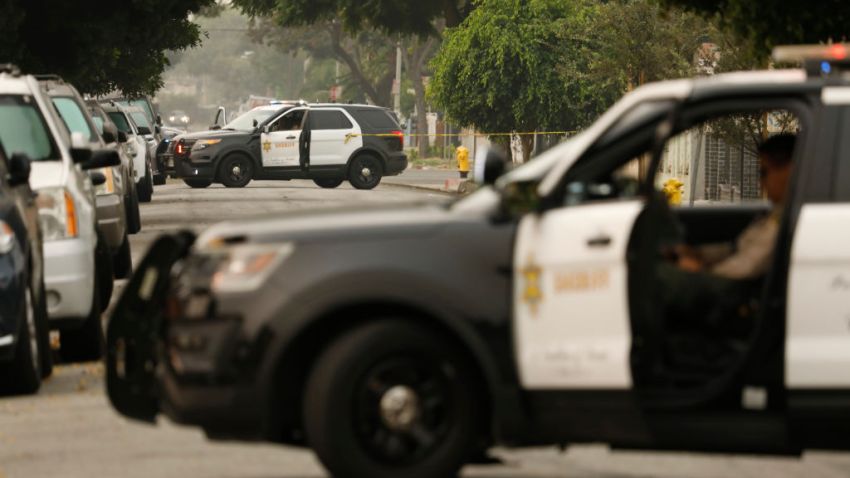 The suspect climbed up to the victim's apartment unit balcony using a ladder and entered the apartment through an unlocked sliding door, authorities said. He went into the victim's bedroom and brandished a knife demanding money.

When the victim said he had no money, the thief ordered him to drive to an ATM and withdraw money, escorting him at knife-point to an underground parking structure, police said.

Surveillance cameras caught the suspect and victim wrestling over the knife, but the thief managed to break free and run away.

Anyone with information was urged to contact Olympic Area Robbery detectives at (213) 382-9391.