“Not only is there no benefit, but we saw a very consistent signal of harm,” said one study leader, Dr. Mandeep Mehra, a heart specialist at Brigham and Women’s Hospital in Boston

Malaria drugs pushed by President Donald Trump as treatments for the coronavirus did not help and were tied to a greater risk of death and heart rhythm problems in a new study of nearly 100,000 patients around the world.

Friday’sreport in the journal Lancet is not a rigorous test of hydroxychloroquine or chloroquine, but it is by far the largest look at their use in real world settings, spanning 671 hospitals on six continents.

“Not only is there no benefit, but we saw a very consistent signal of harm,” said one study leader, Dr. Mandeep Mehra, a heart specialist at Brigham and Women’s Hospital in Boston.

Researchers estimate that the death rate attributable to use of the drugs, with or without an antibiotic such as azithromycin, is roughly 13% versus 9% for patients not taking them. The risk of developing a serious heart rhythm problem is more than five times greater.

Separately on Friday, the New England Journal of Medicine published preliminary results of a study sponsored by the National Institutes of Health of remdesivir, a Gilead Sciences drug that is the first to show any evidence of benefit against the coronavirus in a large, rigorous experiment.

As previously announced, in a study of 1,063 patients sick enough to be hospitalized, the drug shortened the time to recovery by 31% — 11 days on average versus 15 days for those just given usual care. After two weeks, about 7.1% of those on the drug had died vs. 11.9% of a comparison group given a placebo, but the difference was too small to say it could not have been due to chance. Researchers will track the patients for another two weeks to see if death rates change over time.

A statement from the NIH says the results support making the drug standard therapy for patients hospitalized with severe disease and needing supplemental oxygen — the group that seemed to benefit most. The drug is not yet approved, but its use is being allowed on an emergency basis. 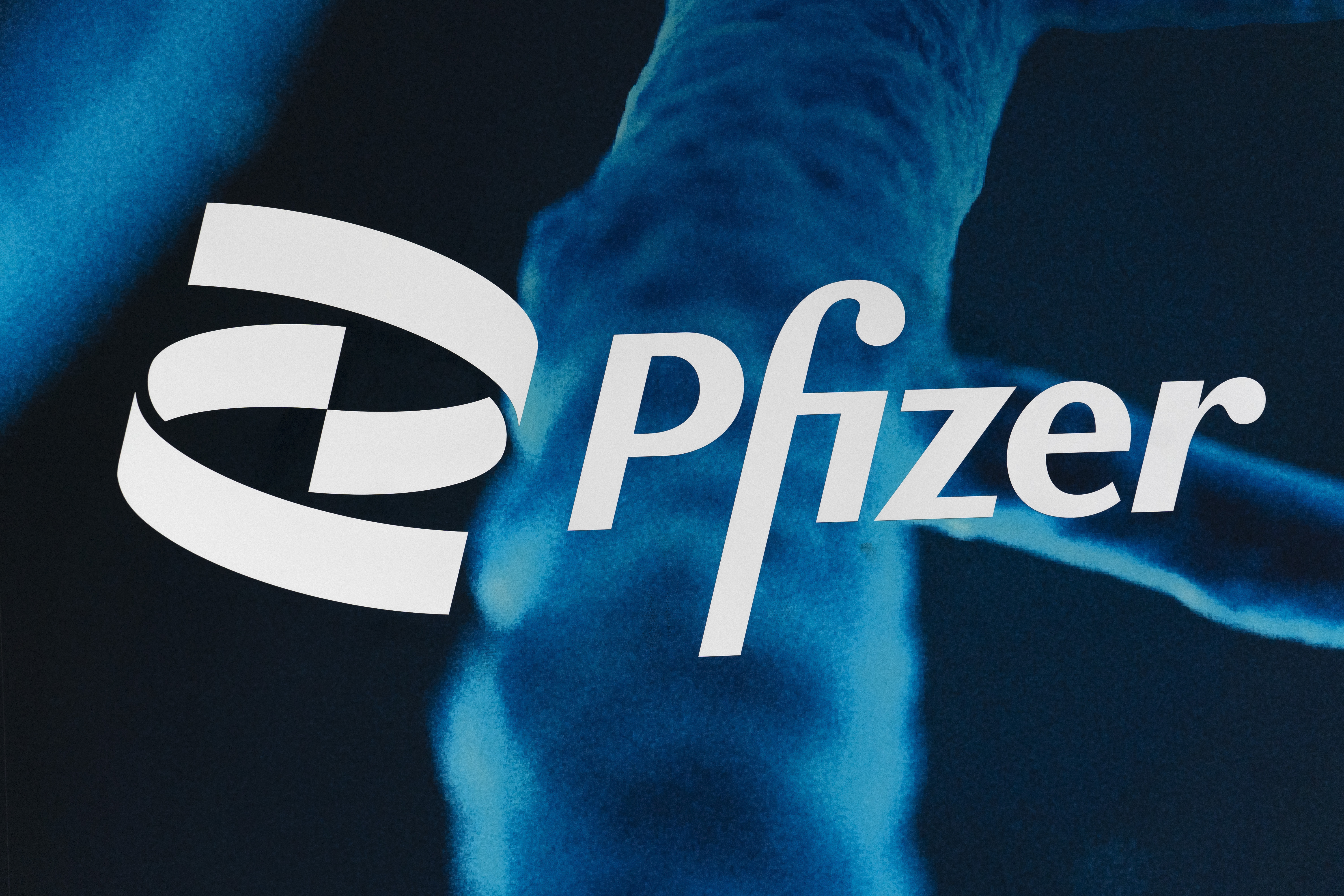 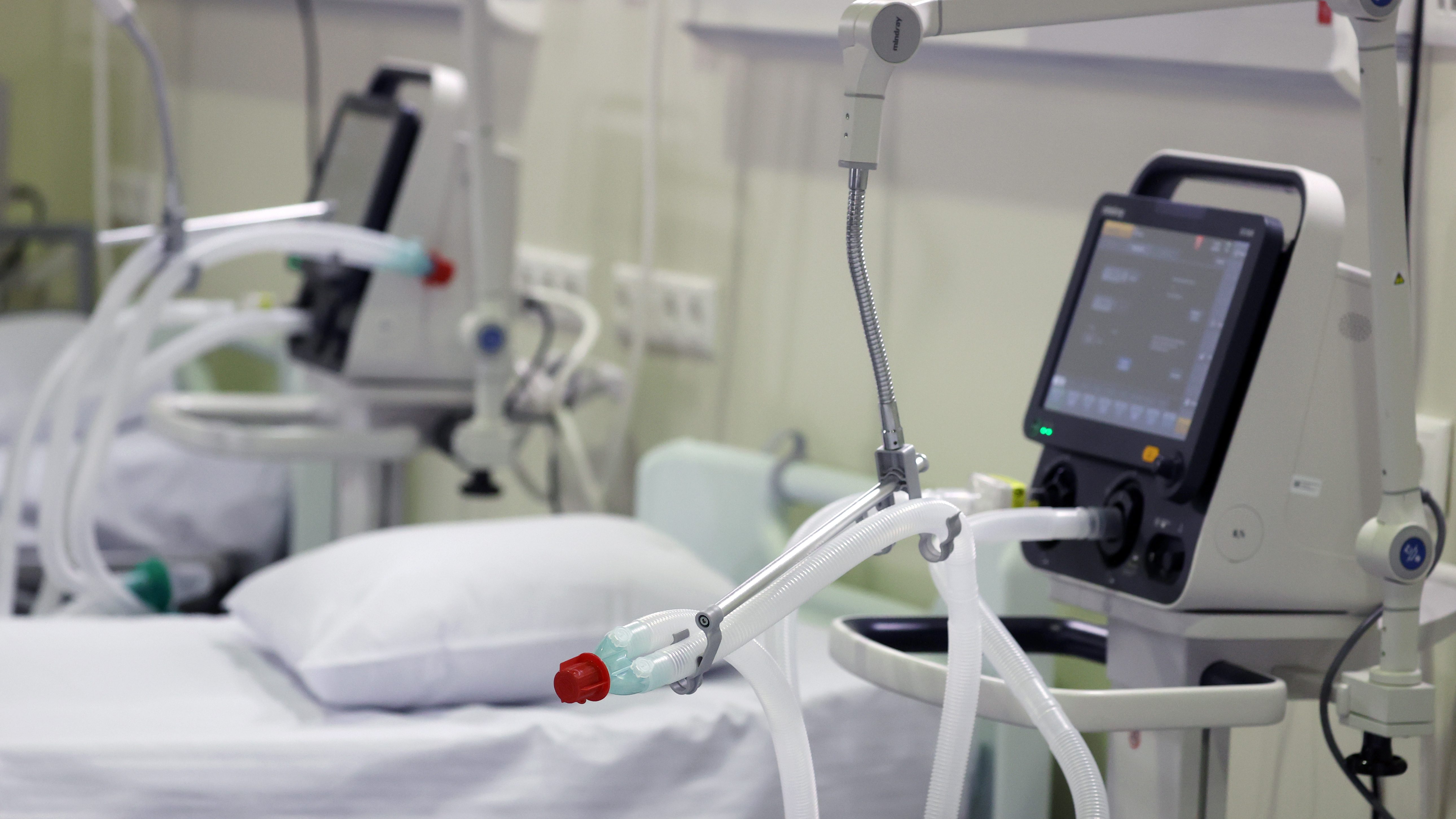 The study of the malaria drugs was less rigorous and observational, but its size and scope gives it a lot of impact, said Dr. David Aronoff, infectious diseases chief at Vanderbilt University Medical Center.

“It really does give us some degree of confidence that we are unlikely to see major benefits from these drugs in the treatment of COVID-19 and possibly harm,” said Aronoff, who was not involved in the research.

Trump repeatedly has pushed the malaria drugs, and has said he is taking hydroxychloroquine to try to prevent infection or minimize symptoms from the coronavirus.

The drugs are approved for treating lupus and rheumatoid arthritis and for preventing and treating malaria, but no large rigorous tests have found them safe or effective for preventing or treating COVID-19. People sick enough to be hospitalized with the coronavirus are not the same as healthy people taking the drugs in other situations, so safety cannot be assumed from prior use, Mehra said.

These drugs also have potentially serious side effects. The Food and Drug Administration has warned against taking hydroxychloroquine with antibiotics and has said the malaria drug should only be used for coronavirus in formal studies.

Lacking results from stricter tests, “one needs to look at real-world evidence” to gauge safety or effectiveness, Mehra said. The results on these patients, from a long-established global research database, are “as real world as a database can get,” he said.

His study looked at nearly 15,000 people with COVID-19 getting one of the malaria drugs with or without one of the suggested antibiotics and more than 81,000 patients getting none of those medications.

After taking into account age, smoking, various health conditions and other factors that affect survival, researchers estimate that use of the drugs may have contributed to 34% to 45% of the excess risk of death they observed.

About 8% of those taking hydroxychloroquine and an antibiotic developed a heart rhythm problem vs. 0.3% of the patients not taking any of the drugs in the study. More of these problems were seen with the other drugs, too.

The results suggest these drugs are “not useful and may be harmful” in people hospitalized with COVID-19, professor Christian Funck-Brentano, of the Sorbonne University in Paris, wrote in a commentary published by the journal. He had no role in the study.

Experiments underway now to test these drugs in a strict manner “need to be completed and should not be stopped prematurely,” Aronoff said.

Even though the Lancet study was large, observational look-backs like this “cannot control for every possible factor that may be responsible for observed results,” he said.

Marilynn Marchione can be followed on Twitter at http://twitter.com/MMarchioneAP

The Associated Press Health and Science Department receivessupport from the Howard Hughes Medical Institute’s Department of Science Education. The AP is solely responsible for all content.