The City of Los Angeles extended its first deadline from Sept. 7 to Sept. 13, and still thousands of city workers have not provided vaccination proof or filed an exemption request.

The City of Los Angeles says thousands of its employees have failed to respond to a demand for proof they’ve been vaccinated against COVID-19 or have requested an exemption on religious or medical grounds.

Vaccination reporting data for every City department was released by Mayor Eric Garcetti’s office after the NBC4 I-Team first reported Monday that thousands of LAPD employees indicated they intended to request religious exemptions to avoid a mandatory vaccination.

“Every City employee is required to provide their vaccine status, and the deadline has passed. Anyone who hasn’t given us that information must do it now,” Garcetti said in a statement. 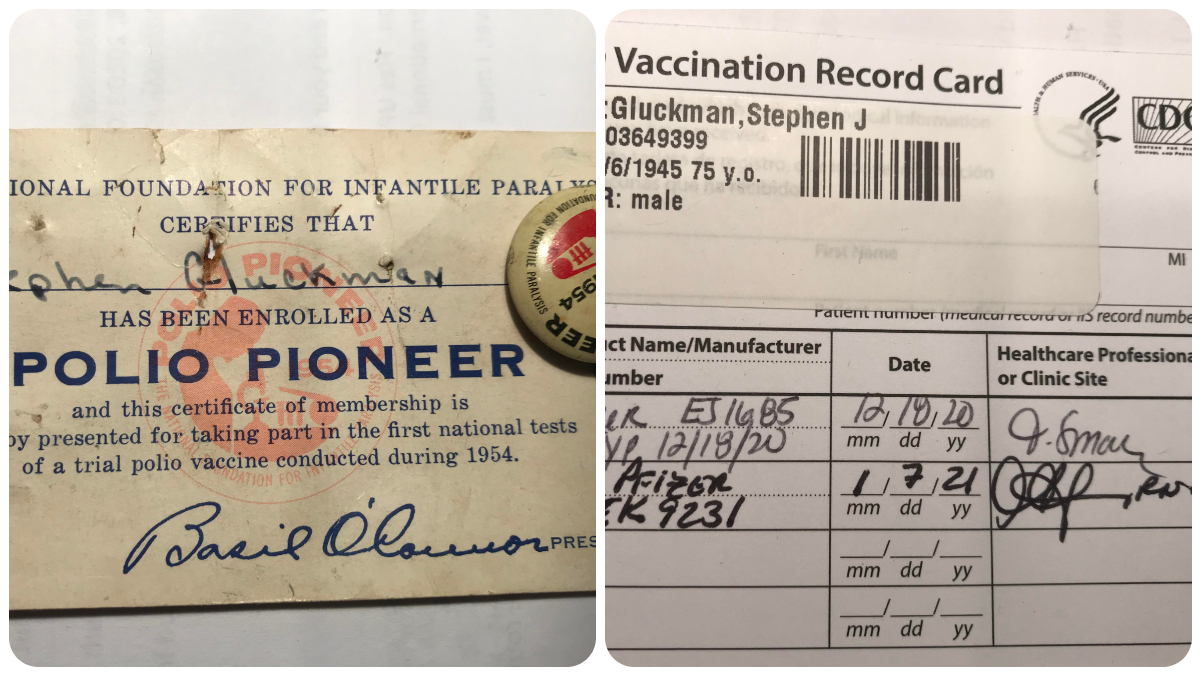 Polio Vaccine History: A Look Back at How Vaccines Unfolded Then vs. Now

The City extended its first deadline from Sept. 7 to Sept. 13, and still thousands of City workers have not provided vaccination proof or filed an exemption request, including 7,846 Department of Water and Power employees, 3,997 Recreation and Parks employees, 3,856 police employees, and 1,553 fire employees.

The City was still negotiating Tuesday with labor unions to work out disciplinary procedures for employees who either fail to report or refuse to be vaccinated, a senior City official said.

“To anyone thinking about filing a disingenuous exemption request, I strongly urge that you reconsider. Every request will be carefully vetted, and our goal will always be to get as many Angelenos vaccinated as possible,” Garcetti’s statement continued.

At a meeting of the Board of Police Commissioners Tuesday LAPD Chief Michel Moore was asked what was being done to increase the fully vaccinated rate amongst officers and employees, which has hovered around 47% for more than a month.

“We appear to have reached a plateau with department personnel. What are we going to do to get above that rate?,” Commission president William J. Briggs, II asked Moore.

“I am hopeful that we will see some resolution as to what consequences, what instructions for each of the general managers across the city, given the impending effective date of being vaccinated or having an approved exemption, whether it be medical or sincerely held religious belief,” Moore said.

The chief said that in the last two weeks an additional 156 officers had received a first dose, and said the rate of increase in new cases in the department’s workforce had slowed, with 66 new infections, and 2 officers in critical condition in hospital who were being treated for COVID.